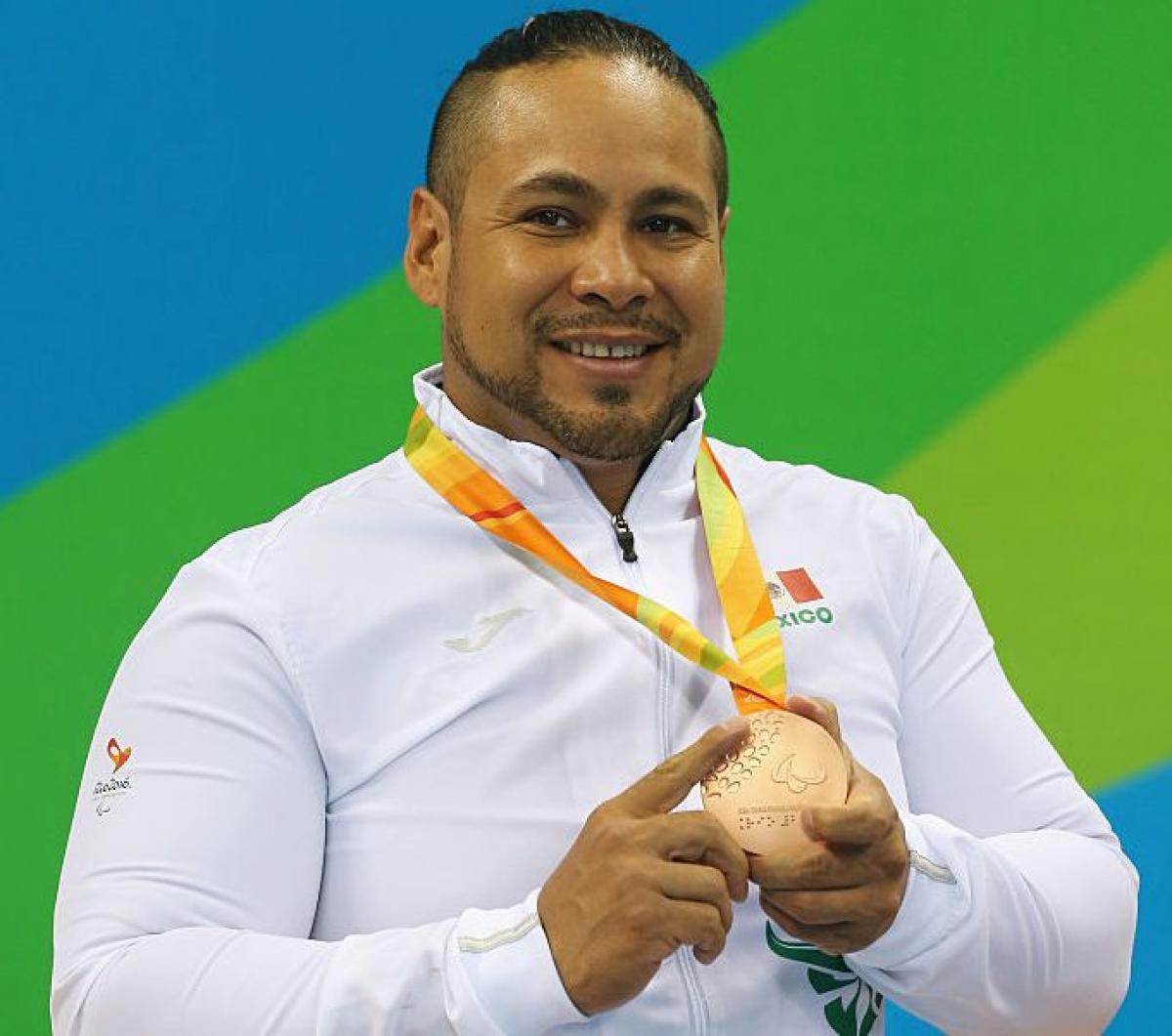 Mexico’s Pedro Rangel decided not to have a break after competing at the Rio 2016 Paralympic Games and is already in Great Britain preparing for his next big challenge: to swim the English Channel.

This will be the second time he will attempt the feat, after successfully doing it in 2014 together with five other Para swimmers: compatriots Enrique Guerrero Gamez and Enrique Perez Davila, Canada´s Amber Thomas and Scott Patterson, and Argentina´s Guillermo Marro.

Each of the athletes swims around 3km each hour and dives into the water again to continue the relay once the others have finished their shift.

“Not every swimmer can do this. They have to be strong both physically and mentally to be considered to be part of this,” said Rangel.

“The idea of crossing the English Channel emerged in 2010 after I shared it with Canadian coach Marianne Wieland de Alvarez, with whom I started working on it right away.”

“It was consequence of a long and exhausting road and years of hard work,” he said.

“I did not expect to win bronze, especially after a season with ups and downs due to some injuries and a cut in my sporting grant.

“I have been struggling to keep a high-level.”

“Winning this bronze makes me consider working for four more years ahead of the Tokyo 2020 Paralympic Games,” he said.

This was Rangel´s fourth medal at a fourth successive Paralympic Games, after claiming gold at Beijing 2008, and bronze at both Athens 2004 and London 2012.

“I remember Athens 2004´s medal because it was unexpected, plus I lowered eight seconds to my personal best. In Beijing I was firstly disqualified but then that decision was corrected accordingly and I won gold, whilst participating in London as the defending champion gave me extra-pressure.”

Rangel is now looking forward to competing at next year´s World Para Swimming Championships in Mexico City, from 30 September-7 October.

“It will be a great sporting competition, hopefully will be well-organised and I seek to be amongst the top three,” he said.