Records for Craig and Applegate 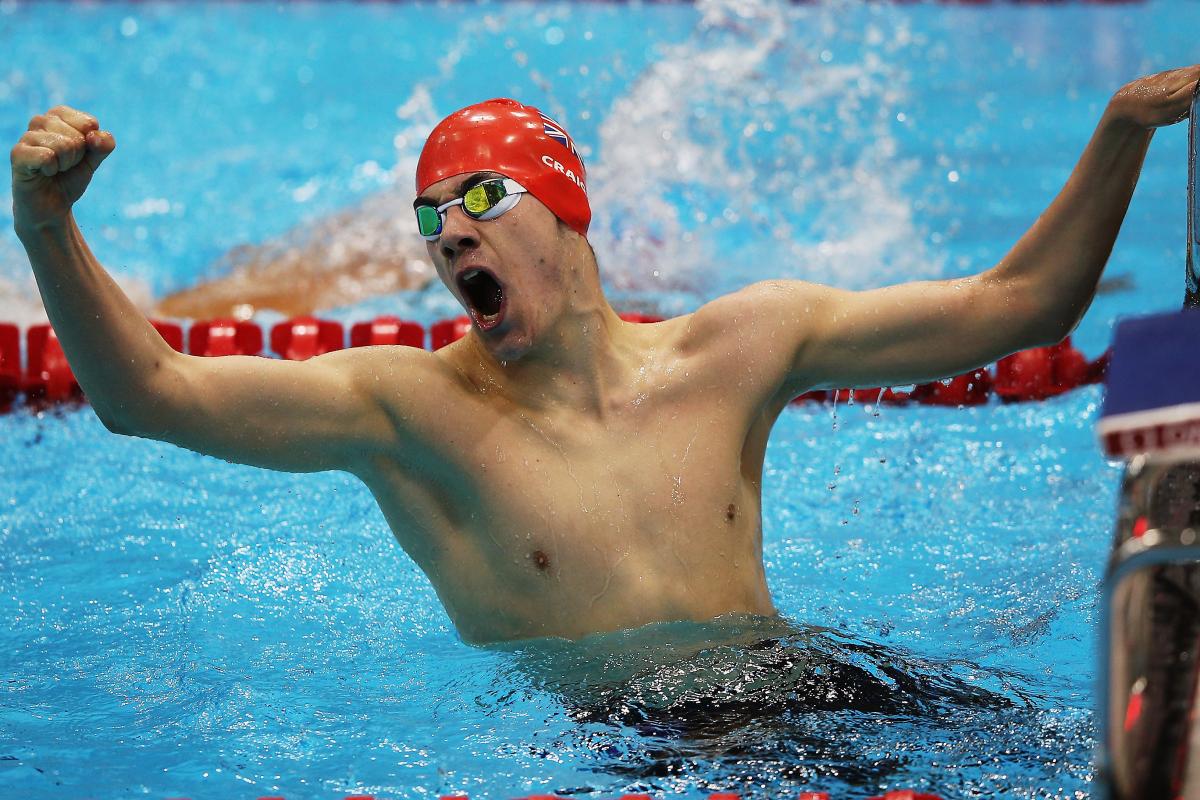 “I just went out hard but wasn't expecting that. "

The 16-year-old from Tyneside beat his previous lifetime best to touch in at 4:41.13.

“I'm not fully rested for this event so to post that time is fantastic,” said Craig. “I just went out hard but wasn't expecting that.

“I've been around about my best time for a while and I wanted to push it on.

“Tonight felt the right time to do that and I'm glad because Jonathon Fox had an outstanding swim to dip under the old world record also.”

Fox was also under Craig’s old world record as he set a five second lifetime best to take the silver in 4:42.54 while S8 Paralympic silver medallist Ollie Hynd was third in 4:31.13.

Paralympic champion Jessica-Jane Applegate was also in record-breaking form, shaving 0.7 seconds off her own 200m freestyle S14 British record to win gold in 2:11.47.

The S12 Paralympic silver medallist looked comfortable and was pleased with her performance.

“I was really nervous this morning so I wanted to go faster tonight,” she said. “I wanted to work on my stroke length in that race and I'm pleased because it was a lot better in the final.

“It gives me massive confidence to do this in heavy training so that time is great.”

Romford Town’s Amy Marren (S9) took the title in the mixed classification 100m Butterfly final in a lifetime best of 1:11.10.

The 2013 IPC Swimming World Championships will take place in Montreal, Canada from 12-18 August. Featuring 650 athletes from 60 countries, it will be the biggest gathering of international swimmers since London 2012. 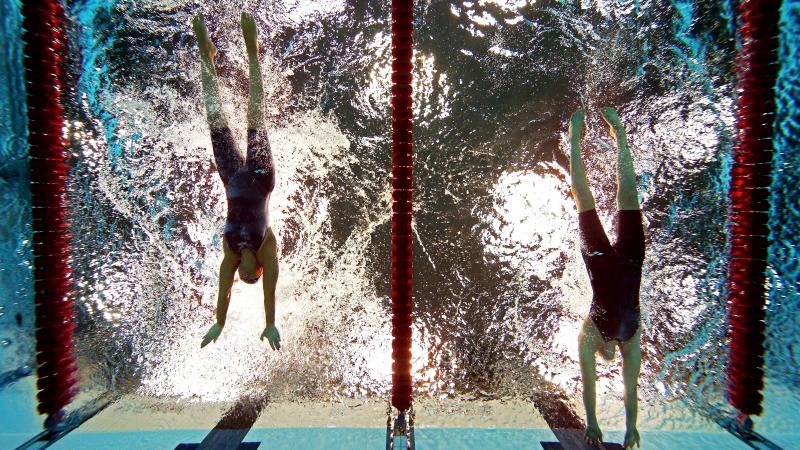 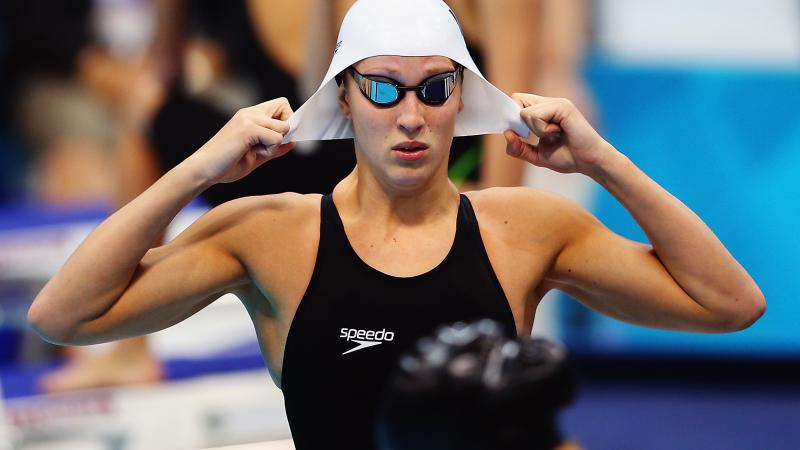