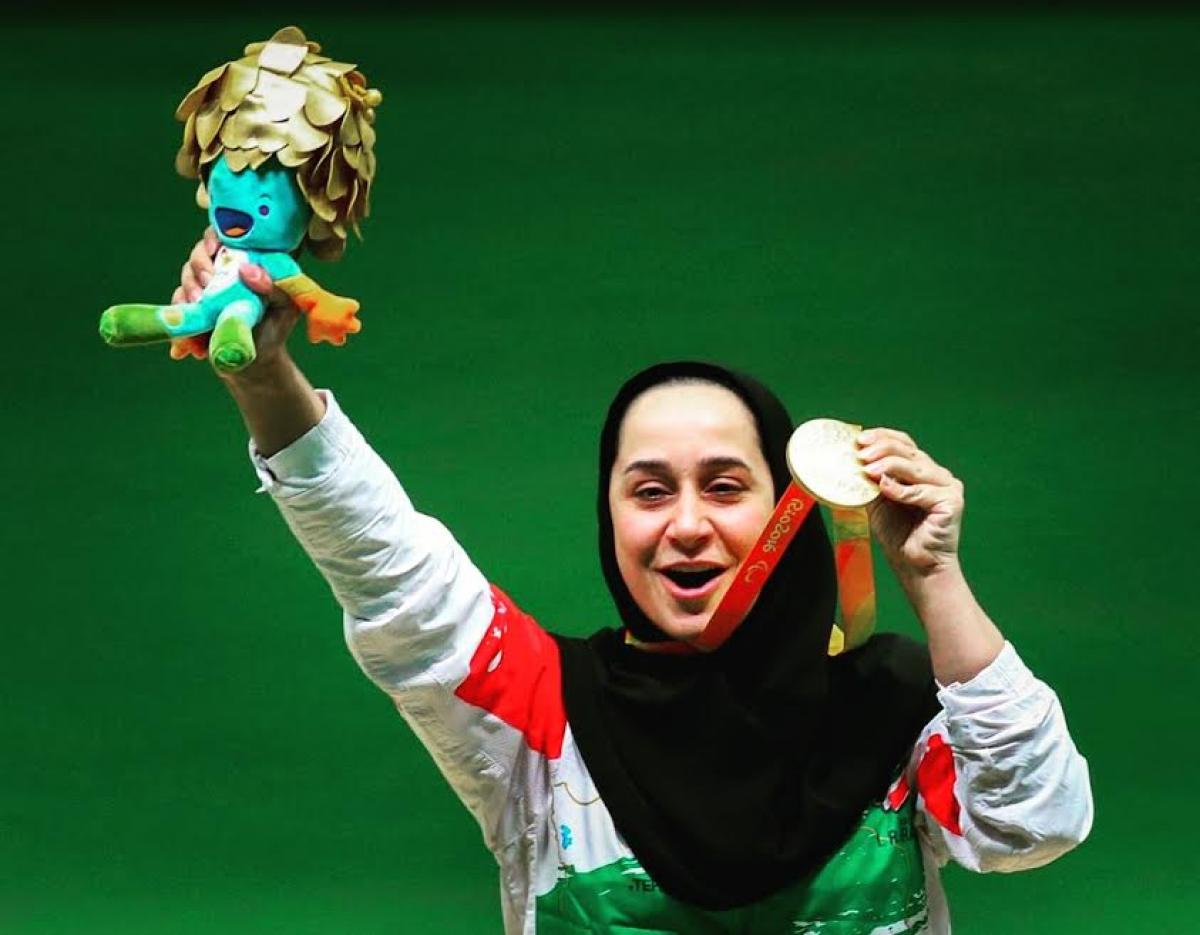 More than 100 athletes from around 20 countries will return to the shooting range for the third World Shooting Para Sport World Cup of the year from Friday (22 September) in Osijek, Croatia.

The Osijek World Cup will feature 12 medal events in rifle and pistol, including the R9 (mixed 50m rifle prone SH2) that was recently approved on the medals event programme for Tokyo 2020. It will also give athletes an opportunity to earn MQS spots ahead of the 2018 World Championships in Cheongju, South Korea.

Iran’s Sareh Javanmardidodmani will make a long-awaited season debut since making history at the Rio 2016 Paralympic Games. The 32-year-old became her country’s first female Paralympic champion in shooting Para sport when she bagged two gold medals in the P2 (women’s 10m air pistol SH1) and P4 (mixed 50m pistol SH1) – both events which she will compete in Osijek.

Natascha Hiltrop however will try to upset Vadovicova in all three. Twice, the 25-year-old German finished behind her Slovakian rival in the R3 and R6 at the Al Ain World Cup but would hope to change that in Osijek.

UAE’s Paralympic silver medallist Abdullah Sultan Alaryani will also be in that R6 mix, plus three other events: R1 (men's 10m air rifle standing SH1) and R7 (men's 50m rifle three positions SH1) where he boasts the Rio 2016 silver medal from; he will also take on the R3.

Great Britain’s Ryan Cockbill would aim to continue putting his Rio 2016 disappointment behind him in the R4 (mixed 10m air rifle standing SH2) and R5 (mixed 10m air rifle prone SH2). The 27-year-old started the 2017 season strong by taking R5 gold and R4 silver in Al Ain, which were positive starts after failing to reach the Paralympic podiums.

Live results will be available throughout the competition, which runs until 27 September at World Shooting Para Sport’s website. 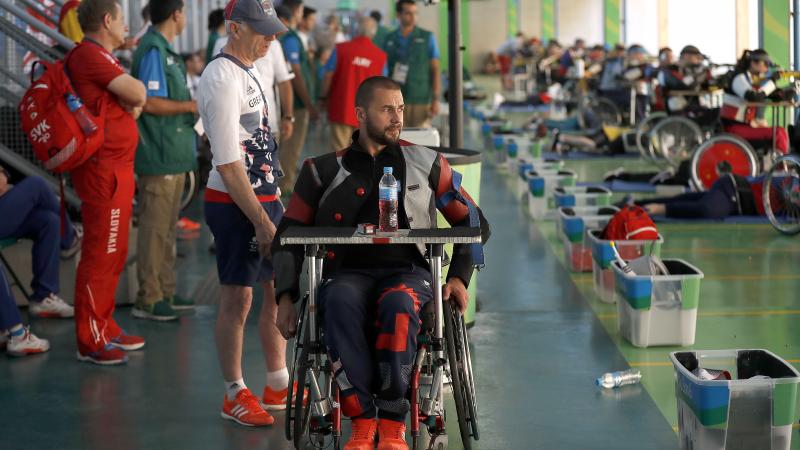 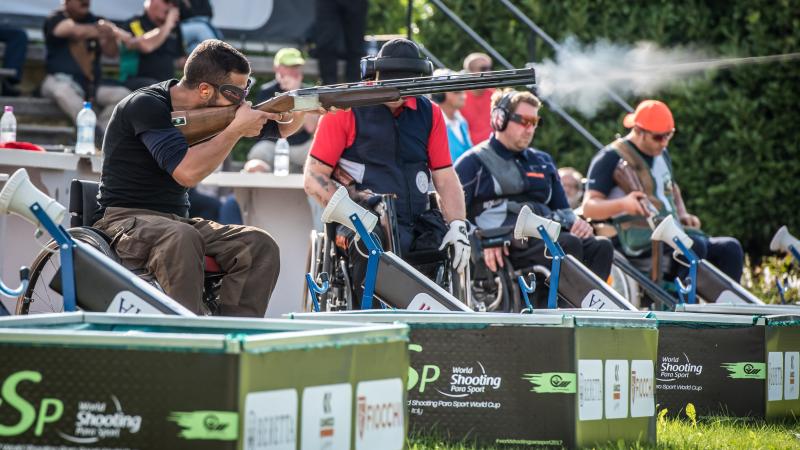