Here’s a list of 12 interesting things you should know about Rowing at the London 2012 Paralympic Games. 23 Apr 2012
Imagen 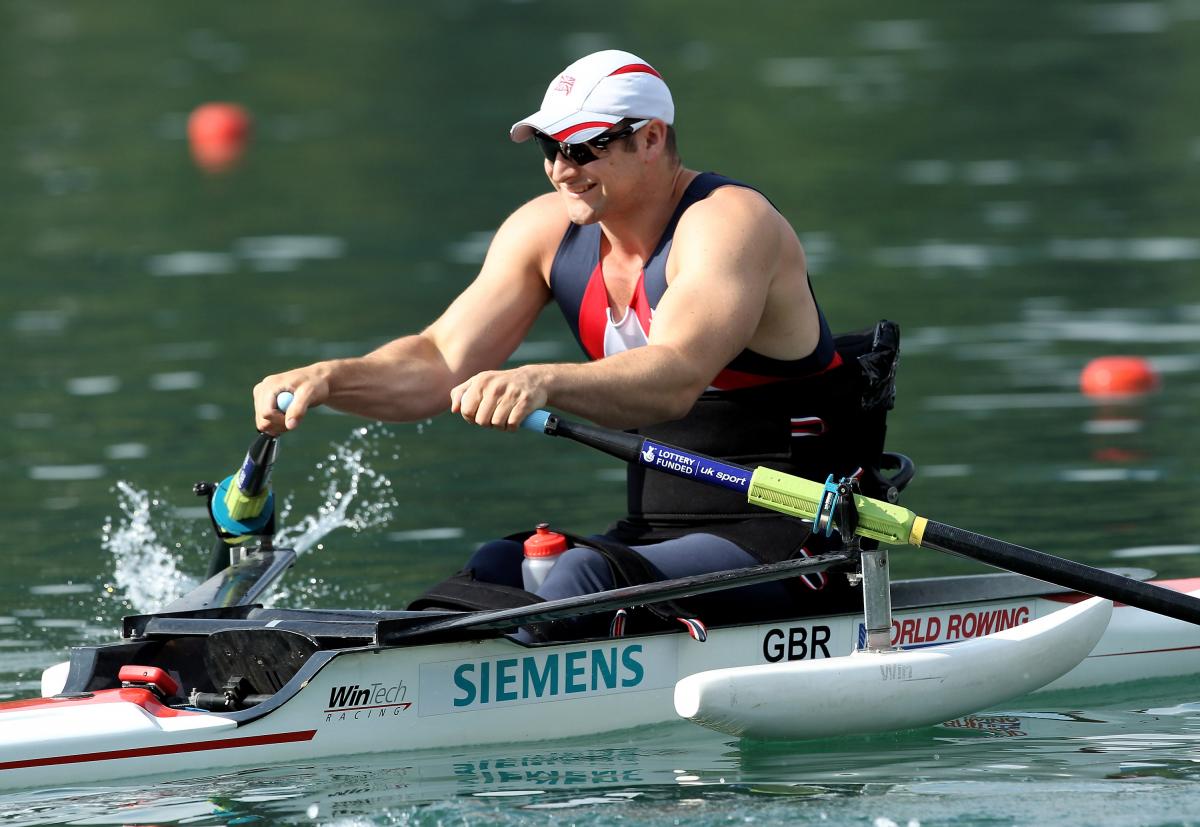 Adaptive Rowing is one of the newest sports on the Paralympic Programme.

Here are 12 things you should know about Rowing at the London 2012 Paralympic Games:

The Paralympic Games event will take place on an eight-lane course at Eton Dorney, which is near Windsor Castle, around 25 miles west of London.

Rowing is the newest sport on the Paralympic Programme for London, only having made its debut at the Beijing 2008 Paralympic Games.

Interest in the sport of Rowing surged after Oxford and Cambridge Universities began their rivalry on the Thames in 1829, a rivalry that continues today in the shape of an Annual Boat Race.

• Coxswain: Person who sits at the stern and is responsible for steering the boat and directing the crew.

• Scull: To row with two oars, one in each hand.

The crew-member that makes Rowing look easy is most likely the one doing the best job. The best rowers are the ones who have a continuous, fluid motion and little splash when their oars enter the water. This is known as having “clean catches”.

When a rower “catches a crab,” he or she is not quite fetching dinner. This is the term used when an athlete swings the oar at the water but fails to make contact, throwing the boat out of rhythm.

Great Britain is the only nation to have won multiple golds in the sport at the Paralympic Games. At the sport’s debut in Beijing, Great Britain won two golds and a bronze, China and Italy each won a silver, and USA won a silver and bronze.

Athletes with either a physical disability or visual impairment are allowed to compete in the sport at the Paralympic Games.

British rower Tom Aggar holds the top single sculls time for adaptive rowing in the world with a mark of 4:49.80. 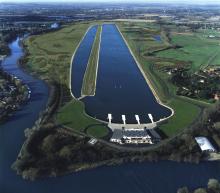 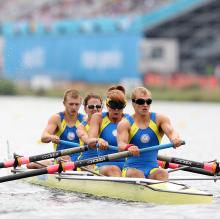