So determined is Dutch wheelchair racer Stefan Rusch to retain his sprint titles that he is putting his 21st birthday celebrations on hold this Saturday (31 May) to compete in the Dutch National Championships. 27 May 2014
Imagen 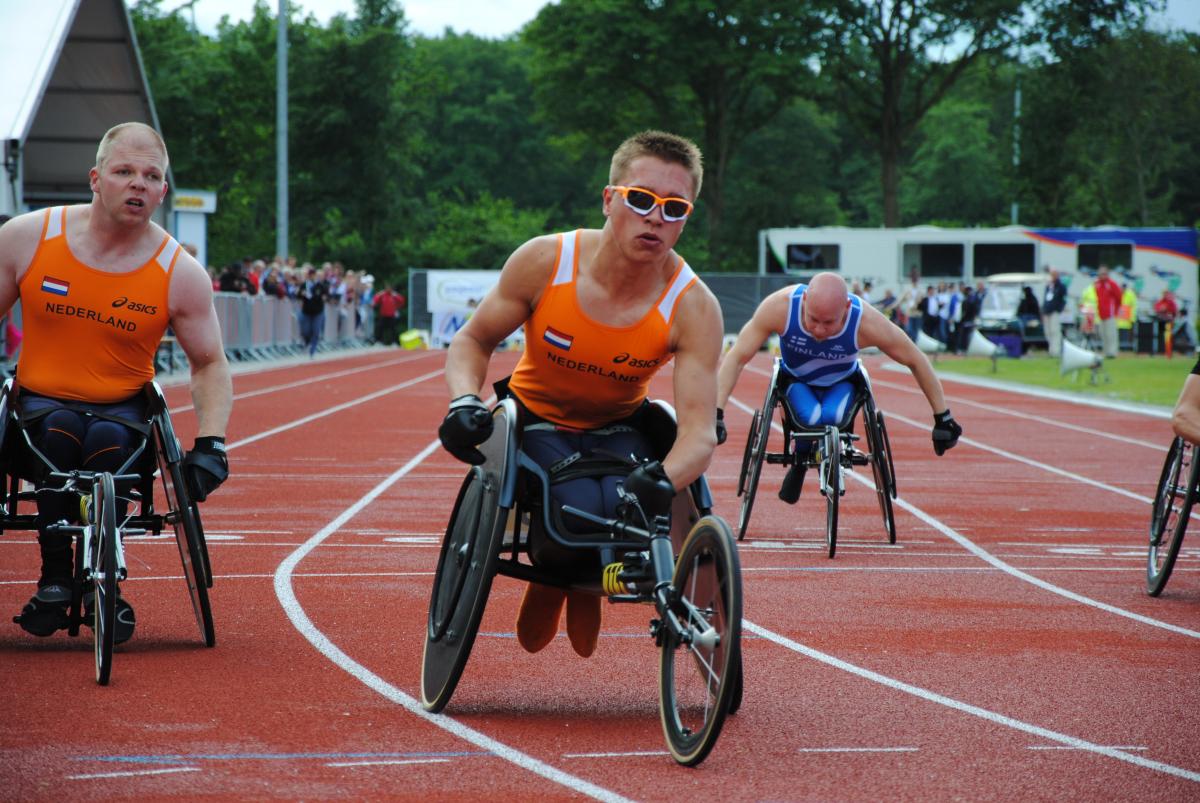 “I am going to do everything I can to retain the titles,”

Two years ago Rusch made a name for himself on home soil winning 100m and 200m T34 gold in the European Championships in Stadskanaal and will be using Saturday’s event in Emmeloord as a stepping stone to further success this summer.

“I am going to do everything I can to retain the titles,” said Rusch who will compete over 100m, 200m and 400m in Swansea. “But there are a lot of other guys who can win, so it’s going to be spectacular racing.

“My preparations are going very well. I just raced some competitions in Switzerland with all the other guys. It went good and now we all know what we have to do to race as fast as possible in Swansea.”

At the recent IPC Athletics Grand Prix in Nottwil, Switzerland (16-18 May), Rusch went head-to-head with a number of his rivals for glory in Swansea. He finished as the third fastest European over 100m and fourth fastest over 200m and thinks his rivalry with Finland’s Henry Manni, Switzerland’s Bojan Mitic and France’s Sebastien Mobre will make for great viewing at the Europeans.

“I think the competition is great. It’s always nice to race in a strong competition and everybody gets better from that.

“As we saw in Switzerland, the competition is very close this year, it’s very tight racing but that’s what I like most. It’s going to be hard,” said Rusch, a 100m bronze medallist at last year’s World Championships in Lyon, France.

In preparation for Swansea, Rusch feels he is reaping the benefits of training with a talented crop of wheelchair athletes which includes 200m T54 world champion Kenny van Weeghel.

“Kenny is a very good athlete who has won a lot of medals. It’s really great to train with him. He has a lot of expertise and I think I’m getting better from training with him.”

Although he made his international debut at the 2011 IPC Athletics World Championships in Christchurch, New Zealand, it is not until Saturday that Rusch turns 21. So does he have a huge celebration planned?

“I don’t know if I’m going to make it a real big party as I race my first 800m of the season on Saturday,” he said. “Normally I focus on the shorter distances so it will be an interesting day.”

“It would be nice to become Dutch champion as a birthday gift for myself.”

Rusch will be one of 600 athletes from 40 countries competing at the 2014 IPC Athletics European Championships will take place in Swansea between 18-23 August.

Tickets for the event are now on-sale and can be purchased via the ticket section on the event homepage. 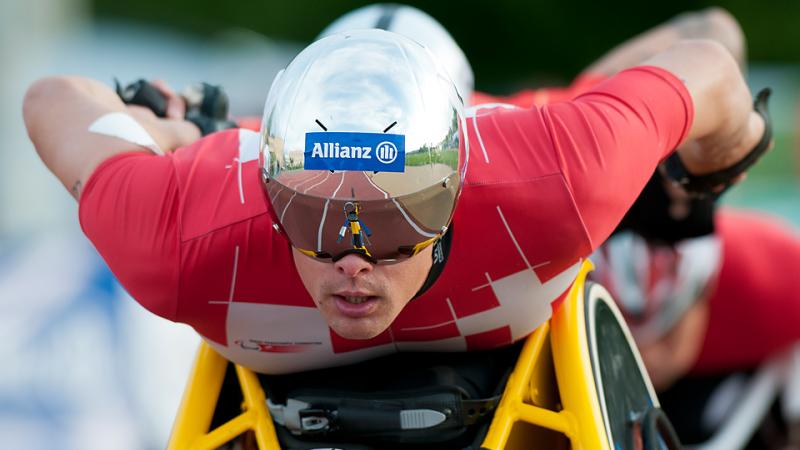 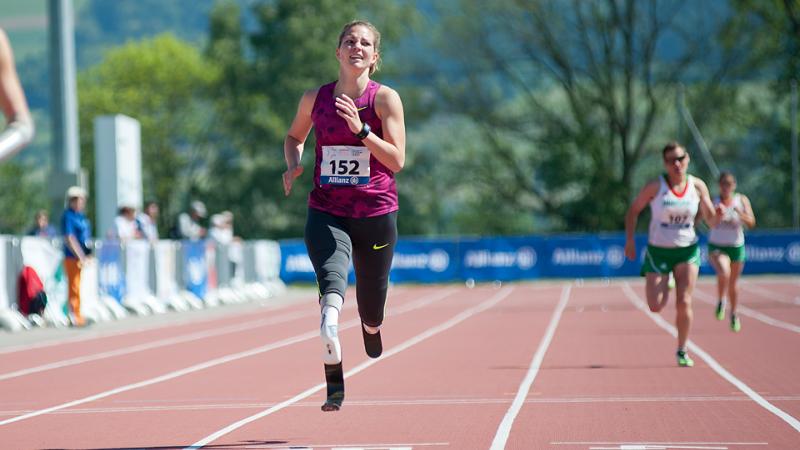 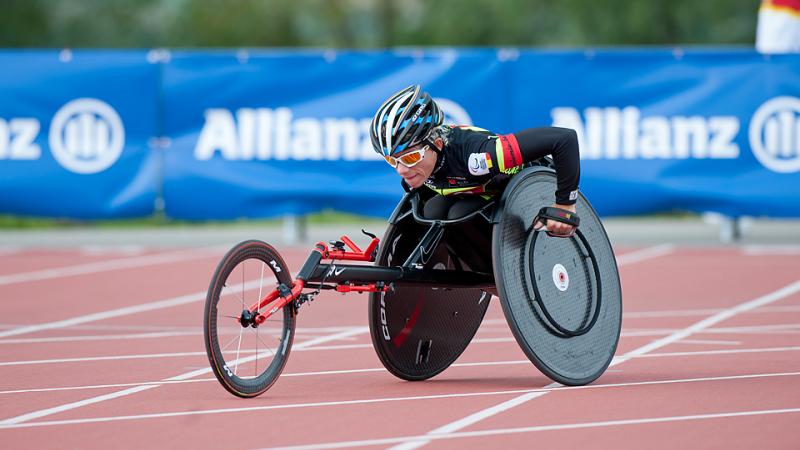