The tournament will feature 46 games, including quarterfinals and semifinals, to be played over seven days 16 Aug 2022
Imagen 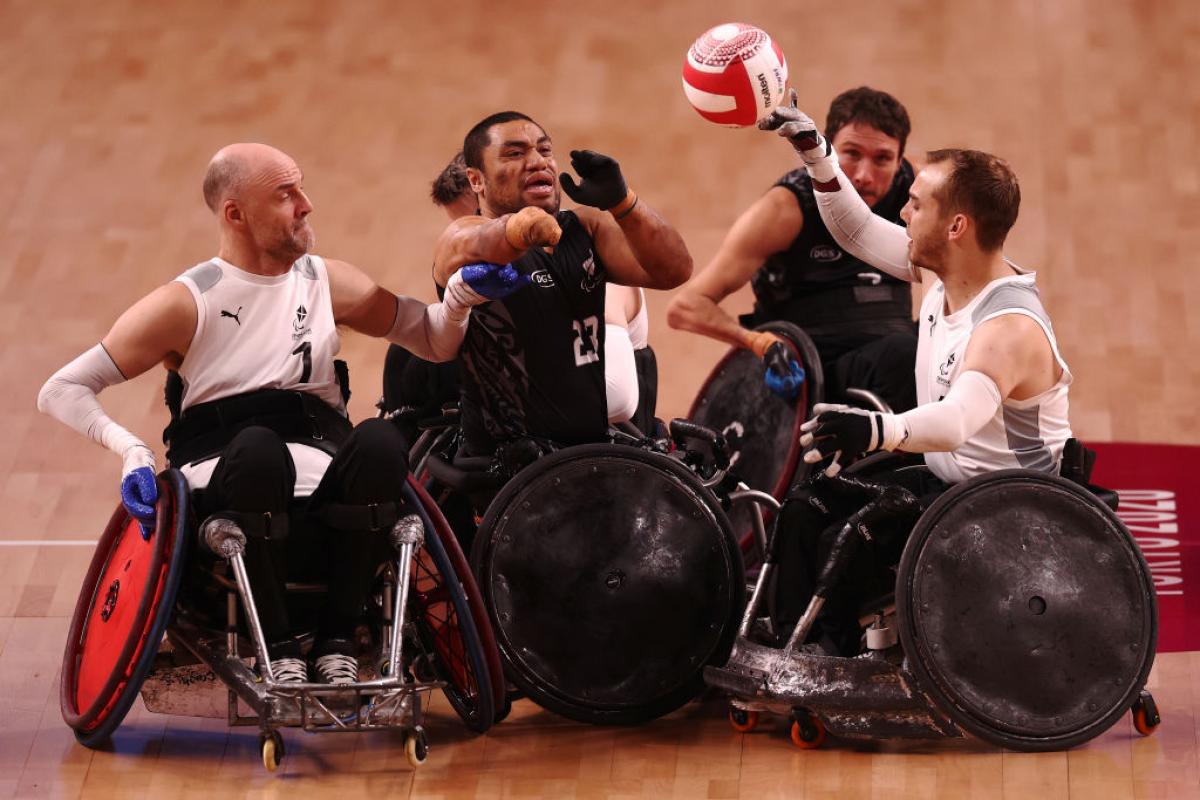 Hosts Denmark will play in the opening match of the tournament, to be held from 10-16 October in Vejle, Denmark.
ⒸGetty Images
By World Wheelchair Rugby and IPC

The Organising Committee of the 2022 Wheelchair Rugby World Championship has announced the schedule for the tournament to follow on the results of the draw, held in July. The matches will take place in DGI Huset Vejle, Denmark, from 10-16 October.

Pool matches are due to take place over four days on two courts. Host nation Denmark will go against Brazil in the opening tip-off on Monday, 10 October at 17:00 CET. This match will be followed by the Paralympic champions from Great Britain facing Switzerland at 19:15 CET.

Over the following three days a further 28 pool games will be played.

The schedule for the 2022 Wheelchair Rugby World Championship is now live! Get ready for 46 matches played over 7 days to crown the World Champions 🏆
October 10-16 in Vejle, Denmark
Learn more 🔽https://t.co/lslXllb9d9

The top eight teams will play in the quarterfinals on Friday, 14 October, the same day as the 9th-12th placement matches.

The semifinals will be contested on Saturday, 15 October while the losers of the quarterfinals will play 5th-8th placement matches. Also on Saturday, the 9th-10th and 11th-12th placing matches will be played.

The World Championship will wrap up on Sunday, 16 October with the final matches, including the bronze and gold medal matches, taking place in the afternoon.

Event Director Torben Nygaard, Parasport Denmark, said he expects an open battle for the title with many teams having proven themselves as challengers.

"I’m looking forward to 46 amazing games in Vejle, and it’s going to be really fascinating to see which teams come out of the pool games looking the strongest," Nygaard said. "Quarterfinals are a part of the World Championship for the first time, and we are guaranteed to see some incredible matchups at that stage." 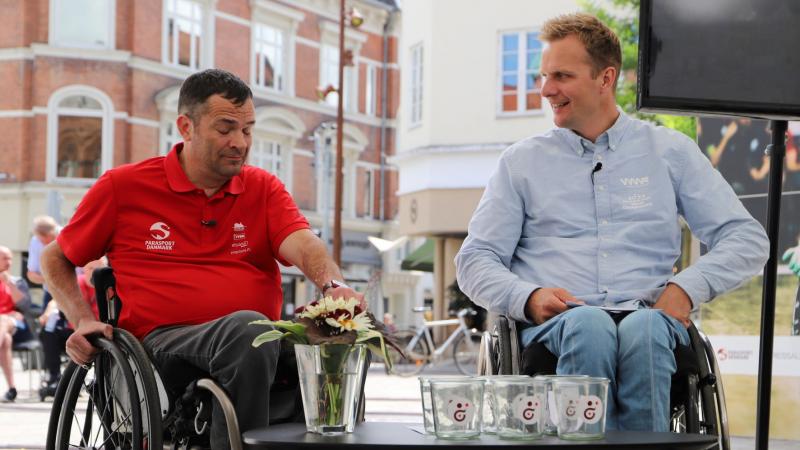