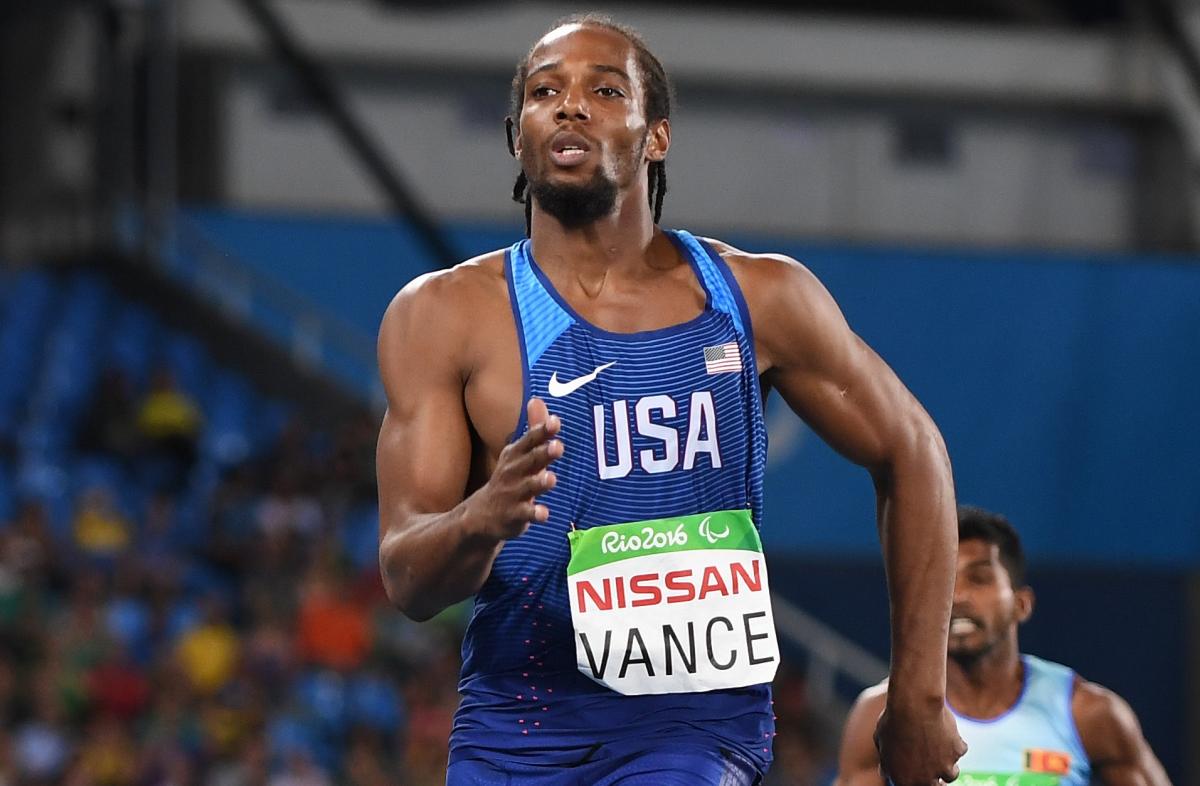 The US Anti-Doping Agency (USADA) announced on Tuesday (10 October) that Shaquille Vance, an athlete in the sport of Para athletics, has accepted a four-year sanction for evading sample collection. Based on Vance’s prompt admission of the violation, and in accordance with the rules, the sanction was subsequently reduced to three years by USADA and the World Anti-Doping Agency (WADA).

T42 athlete Vance, 26, evaded sample collection after he was notified by a USADA doping control officer that he had been selected for an in-competition test at the UCO Endeavor Games. Evading sample collection, or refusing or failing to submit to sample collection, without compelling justification is a doping violation under the USADA Protocol for Olympic and Paralympic Movement Testing, the United States Olympic Committee National Anti-Doping Policies, and the International Paralympic Committee (IPC) Anti-Doping Rules, all of which have adopted the World Anti-Doping Code and the WADA Prohibited List.

Vance’s three-year period of ineligibility began on 10 June 10 2017, the date he evaded sample collection. In addition, Vance has been disqualified from all competitive results obtained on and subsequent to 10 June 2017, including forfeiture of any medals, points and prizes.

In an effort to aid athletes, as well as all support team members such as parents and coaches, in understanding the rules applicable to them, USADA provides comprehensive instruction on its website on the testing process and prohibited substances, how to obtain permission to use a necessary medication, and the risks and dangers of taking supplements as well as performance-enhancing and psychoactive drugs. In addition, the agency manages a drug reference hotline, Drug Reference Online (www.GlobalDRO.com), conducts educational sessions with National Governing Bodies and their athletes, and proactively distributes a multitude of educational materials, such as the Prohibited List, easy-reference wallet cards, periodic newsletters, and protocol and policy reference documentation.

USADA is responsible for the testing and results management process for athletes in the US Olympic and Paralympic Movement, including foreign athletes competing, training, or living in the USA. USADA is equally dedicated to preserving the integrity of sport through research initiatives and educational programmes. 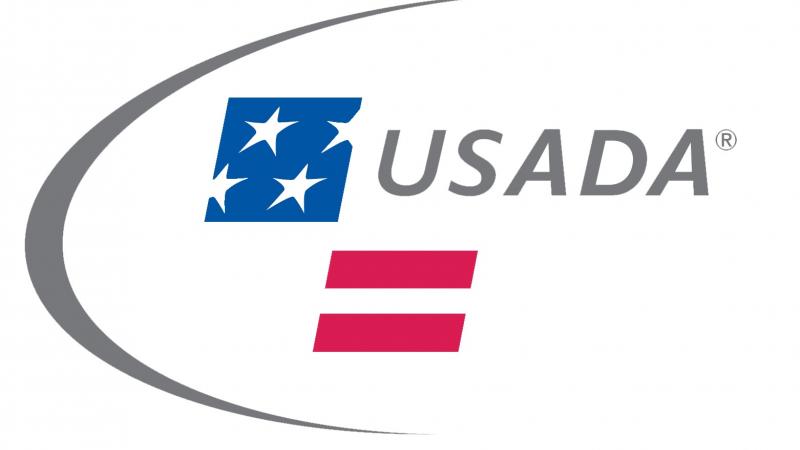