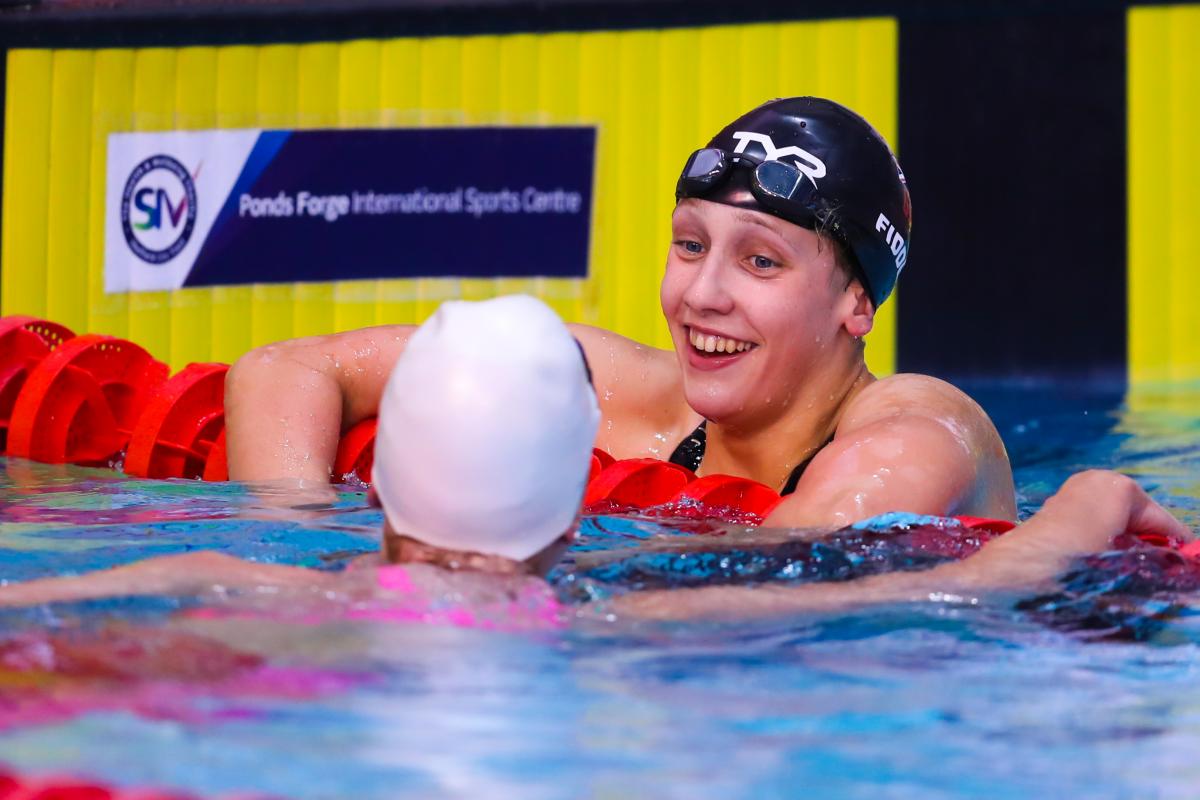 With the World Para Swimming World Series Final in Berlin, Germany, set to take place between 7 and 10 June, here are five talking points from the fifth round held in Sheffield, Great Britain, from 31 May-3 June.

Nothing could stop British swimmers from taking multiple golds on home soil in Sheffield.

Among the standout swimmers were home talent Maisie Summers-Newton (S6) and Alice Tai (S8), both of whom set world records in the pool.

The last day of competition (3 June) was also absolutely dominated by Great Britain as they claimed seven medals. Tully Kearney, who lost her goggles mid-race but still managed to win the women’s 200m freestyle, was the star.

Three Brits are among the top five in the women’s World Series rankings. Louise Fiddes (4,022 points) currently stands top, while Summers-Newton (3,895) and Eleanor Robinson (3,869) are in fourth and fifth place, respectively.

Brazil’s most decorated Paralympian ever was crowned World Series champion last season. And he is showing no signs of slowing down this year as he is currently topping the standings with 4,111 points after another super performance in Sheffield.

He also took two golds in the men’s 50m backstroke and 100m freestyle.

Netherlands’ two-time Paralympic champion is in 10th place in the women’s World Series rankings following another great performance in Sheffield.

Bruinsma (SM11 ,971) first grabbed the gold medal in the women’s 200m individual medley. She went on to claim bronze in the women’s 400m freestyle with 941 points.

Despite being far from the fight for the World Series title, the Dutch is swimming faster every day and will most certainly reach her best shape ahead of her biggest goal for the season: the Dublin 2018 World Para Swimming Allianz European Championships.

Rio 2016 champion Carlos Serrano and three-time Paralympic silver medallist Nelson Crispin are performing better than ever. They are in second and fifth place, respectively, in the men’s World Series rankings.

In Sheffield, Crispin (S6) took gold in the 100m breaststroke and also added two silvers and one bronze to his tally. As for Serrano (S7), he won the 200m individual medley and 50m butterfly.

Full results from Sheffield can be found here, and more information on the World Series is available on World Para Swimming’s website.