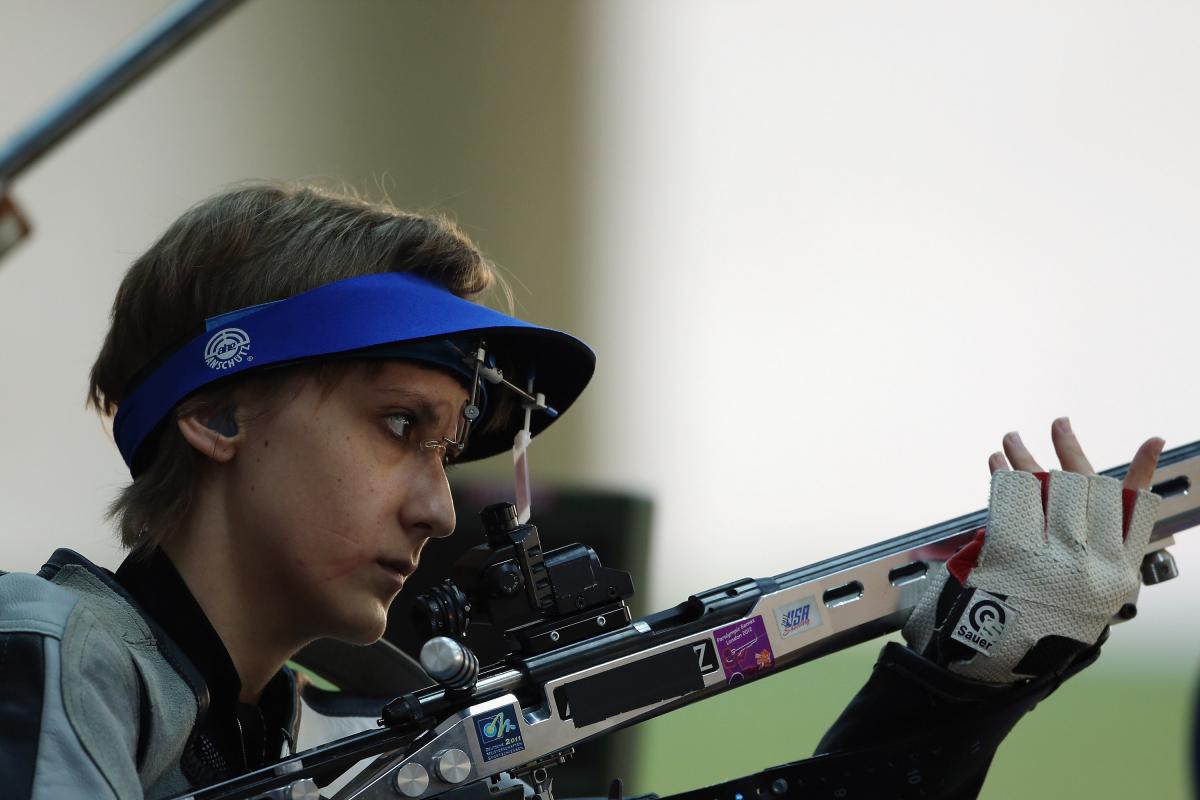 German shooter Natascha Hiltrop will head to her third Paralympics at Tokyo 2020 and opens the series of interviews with leading athletes on World Para Sport social media pages ahead of the Games.

Here are the numbers behind the athlete.

5 – The number of events the German shooter competed in at London 2012 – her Paralympic Games debut.

Since then, Vadovicova has become her biggest rival.

With some impeccable shooting she wins by a point from Natascha Hiltrop 🥈 in second place! Andrii Doroshenko is third! 🥉

25 – Her age when she comes to Tokyo in August to compete at the Paralympic Games.

1 – The number of medals Germany took in shooting Para sport at the Rio 2016 Games. The responsible for that? Natascha Hiltrop.

6 – Her current position in the world rankings in the mixed 10m Air Rifle prone SH1.

You can see the interview with Natascha Hiltrop here below. 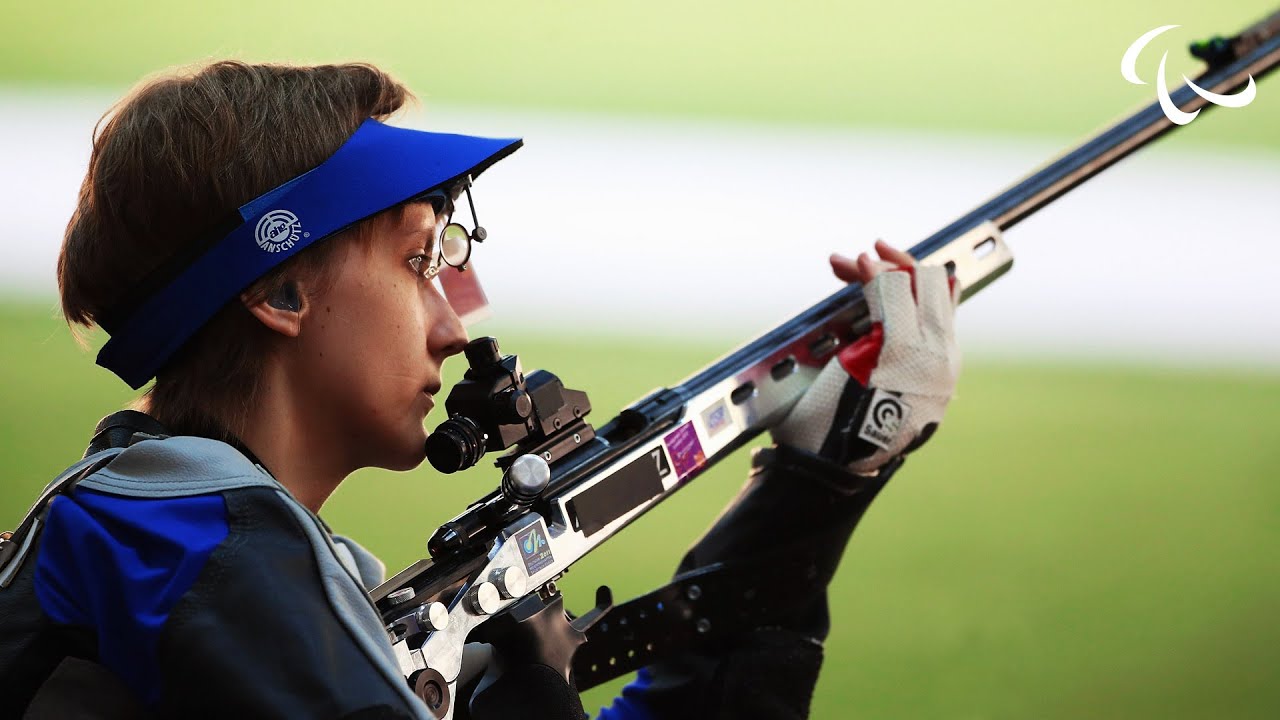