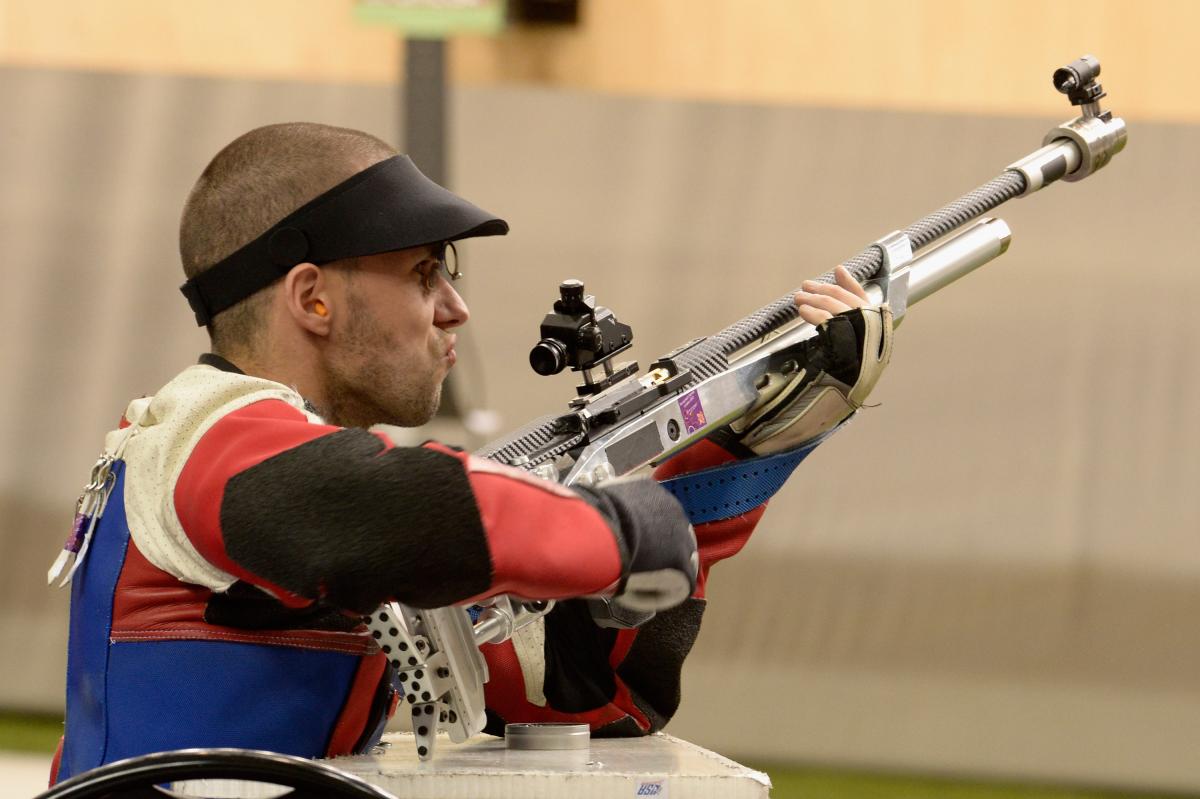 Great Britain’s world champion Matt Skelhon has assured the shooting world that nothing is going to impede his path to the top of the podium at the Rio 2016 Paralympic Games, as he targets two gold medals.

Whilst the 31-year-old may well be his own harshest critic, describing his performance in 2015 as disappointing, he still reached the podium at the IPC Shooting World Cup in Stoke Mandeville, Great Britain.

Despite his strong results, Skelhon had higher expectations of himself.

“I didn't get the results I expected in all of the competitions. The margins are more narrow than ever with the scoring system now in place and such tiny things can cost you a medal. With that, I am happy with the things I learned throughout the year,” he said.

As his preparations for the Paralympic Games continue to take shape, Skelhon is looking to draw on his experiences from 2015 in order to sharpen his performance ahead of Rio.

“I’m going to take on board the lessons learnt from last season and get to work fixing any issues I have. My main focus leading up to the Games is getting all the finer details polished” Skelhon said.

With his determined attitude and quest for perfection, the reigning R6 (mixed 50m rifle prone SH1) world champion and three-time Paralympic medallist continues to lift the benchmark for all para-sport shooters.

Skelhon is eyeing more Paralympic success with his eyes purely fixated on gold.

“I aim to go to Rio and win two gold medals and with the work I am putting in this year I expect that to happen,” he said. 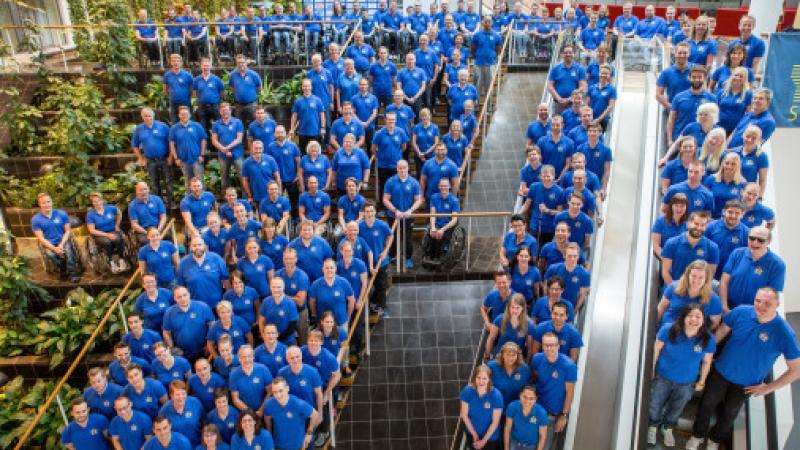 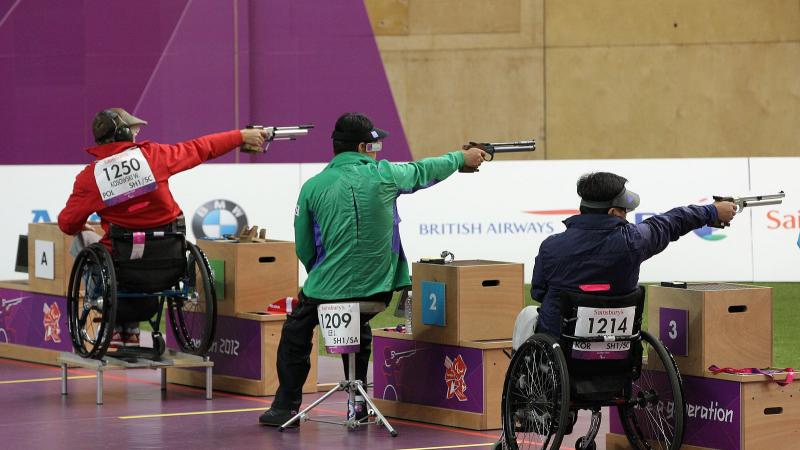 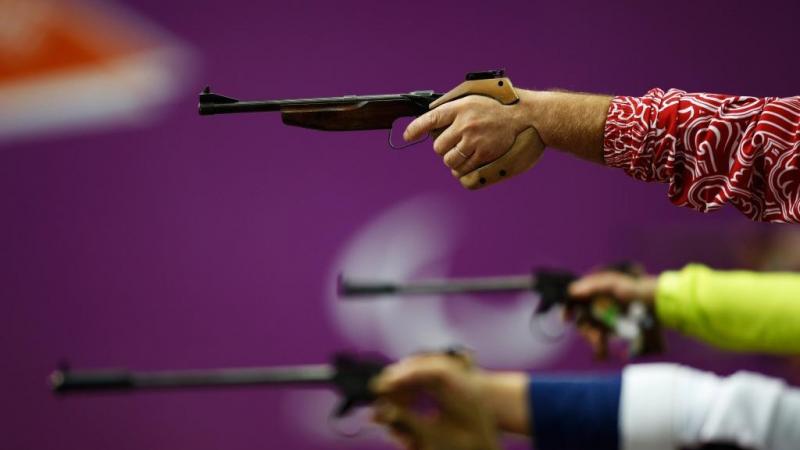