The British athlete’s performance at Doha 2015 helped her garner the recognition. 22 Nov 2015
Imagen 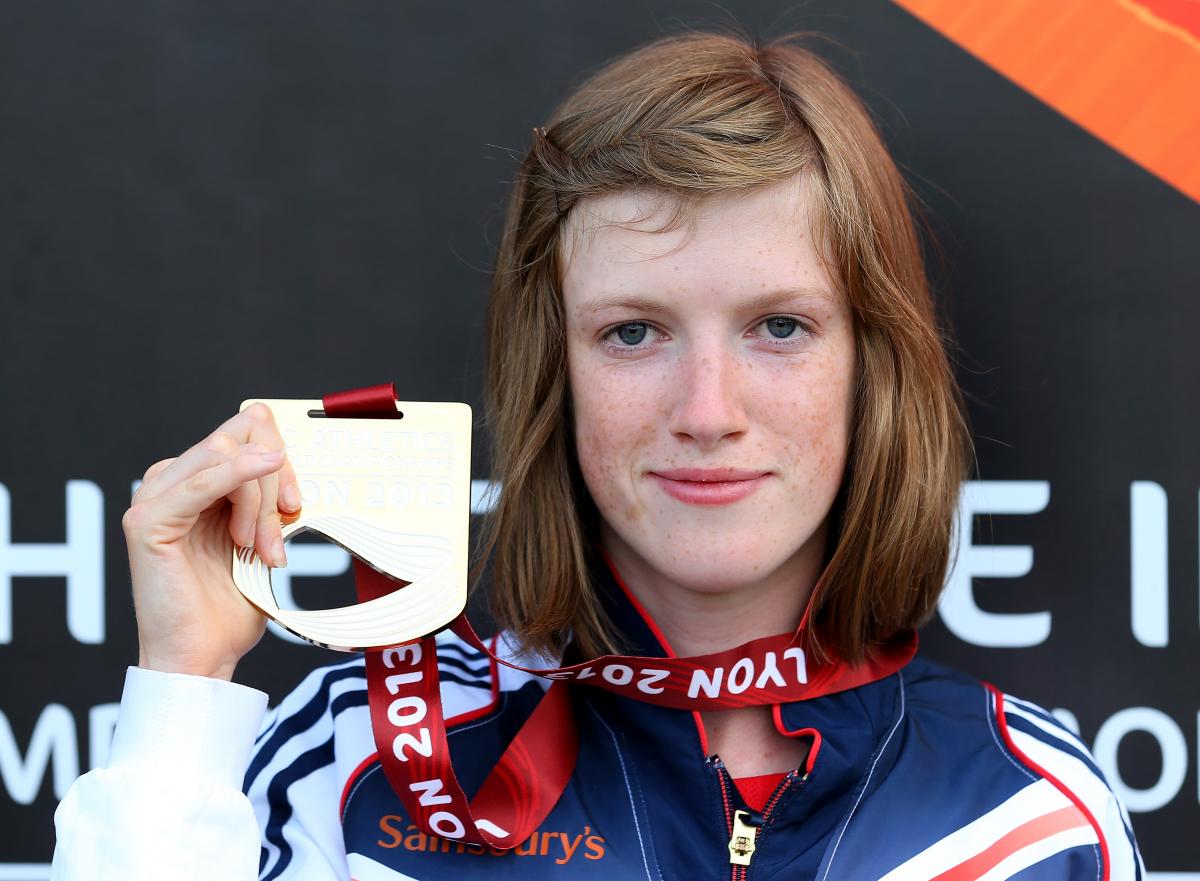 Sophie Hahn of Great Britain celebrates with her Gold medal after the Women's 100m T38 final at the 2013 IPC Athletics World Championships in Lyon, France

"She's so young but she managed to hold it together really well under a lot of pressure."

Television sports company Sky Sports has named Great Britain’s Sophie Hahn as the Sportswoman of the Month for October.

Hahn had a sensational IPC Athletics World Championships in Doha, Qatar, last month, returning home with gold medals in the 100m T38 and sprint relay, and a silver in the 200m.

The teenage sprint sensation also smashed her own world record in the 100m – becoming the first para-athlete in her class to break the 13-second barrier – and was part of the relay quartet that also set a new world best.

The British Athletics team exceeded their gold medal target in Doha, breaking a total of five world records as the squad recorded a total of 24 personal bests between them.

"Her potential to move the sport on in her classification has no bounds. She was incredible," Grey-Thompson said.

"She's so young but she managed to hold it together really well under a lot of pressure. She came into the team at a very young age but she's still only 18.

"The team performance in Doha was really good overall. The target was 11 golds and they exceeded that [winning 13 in total] and came home with 32 medals.

"In terms of Rio next year they are in a good place with a mixture of established athletes and young ones like Maria Lyle and Sophie Hahn who are in an amazing place in their sports."

Hahn is on her road to Rio 2016 and is expected to compete at the IPC Athletics Grand Prix in 2016, which gets underway in 5 February in Canberra, Australia. 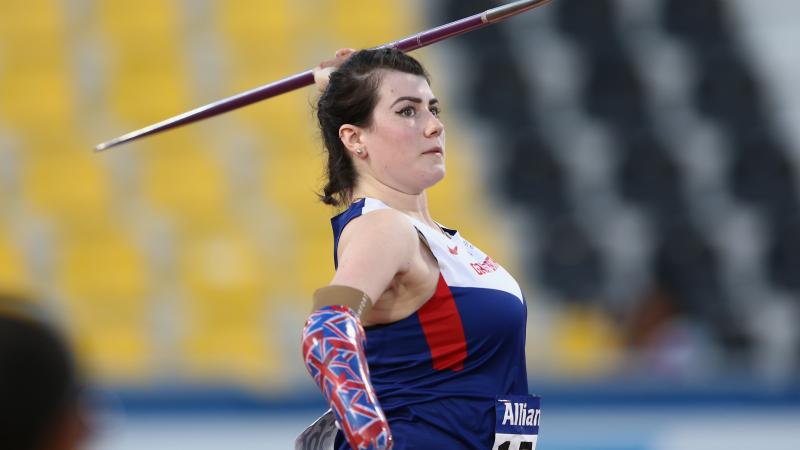 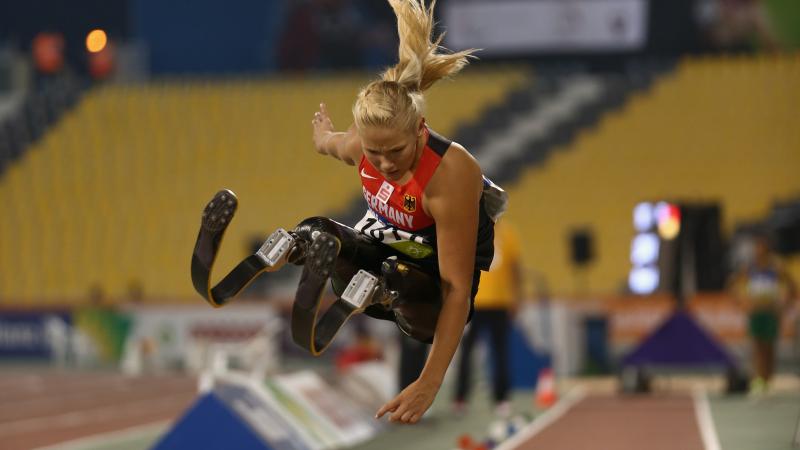