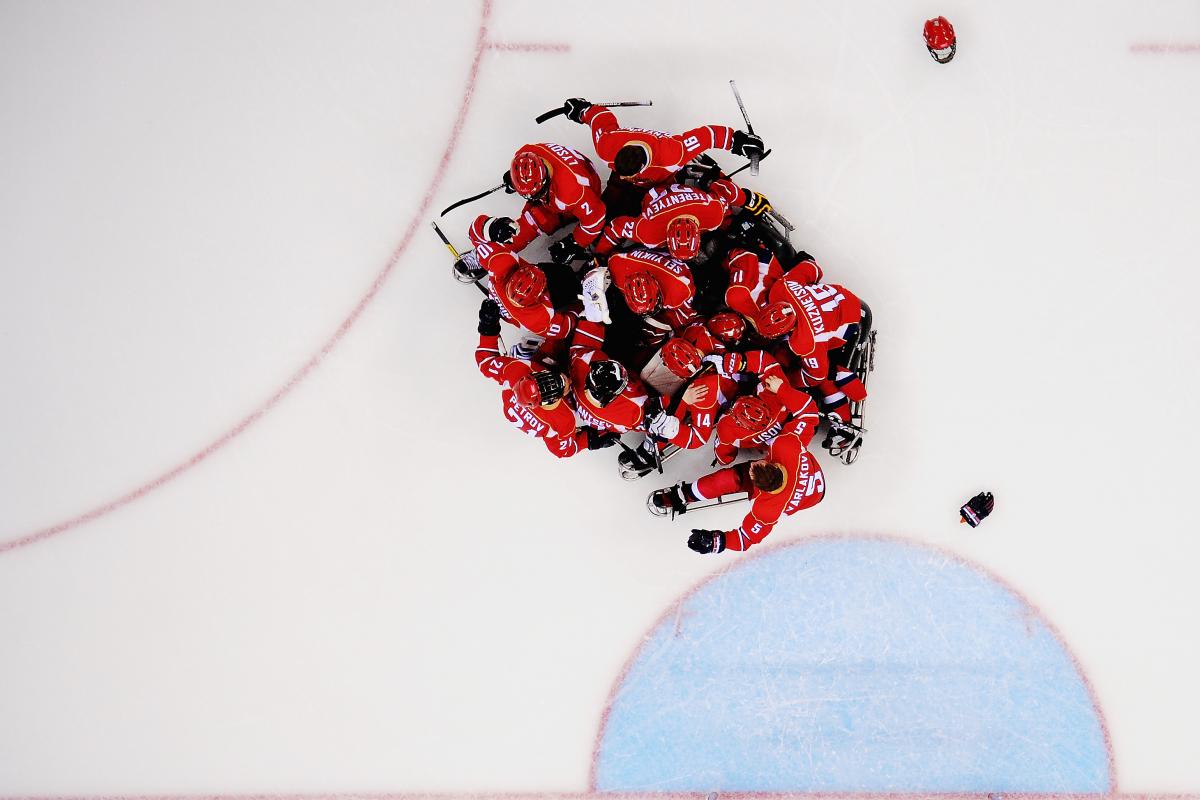 Host city of the 2014 Paralympic Winter Games, Sochi will be home to five days of intense Para ice hockey competition with the Continental Cup beginning on Saturday.

Four teams will take part in the tournament. Russia will be represented by Team 1 and Team 2, alongside Germany and Slovakia. They will meet in a round-robin format at the Iceberg Arena in Sochi’s Olympic Park.

For the hosts, it will be the official return to international competition since 2016 following the lift of the Russian Paralympic Committee (RPC) suspension by the IPC in March. The tournament is a key part of the long-term development of a team for the Beijing 2022 Winter Paralympics.

All three nations are preparing for the World Championships B-Pool later this year, which will qualify two teams for the 2021 World Para Ice Hockey Championships.

Russia’s teams feature several experienced players who took part at Sochi 2014, as well as a new generation of talented youngsters. Slovakia and Germany are among the most experienced teams in Europe and have regularly competed in A and B-Pool Worlds.

“All the competitors at the Continental Cup are united by one thing: the will to win, the character of champions. Of course, the tournament will be remembered for spectacular action on the ice while, off it, the event will contribute to the sharing of sporting experience and the development of physical abilities,” added Lukin.

The Continental Cup 2019 is organised by the RPC, the KHL (Continental Hockey League) and the Russian Federation of Sports for Persons with Physical Impairments.

Matches will be shown live on KHL YouTube channel.