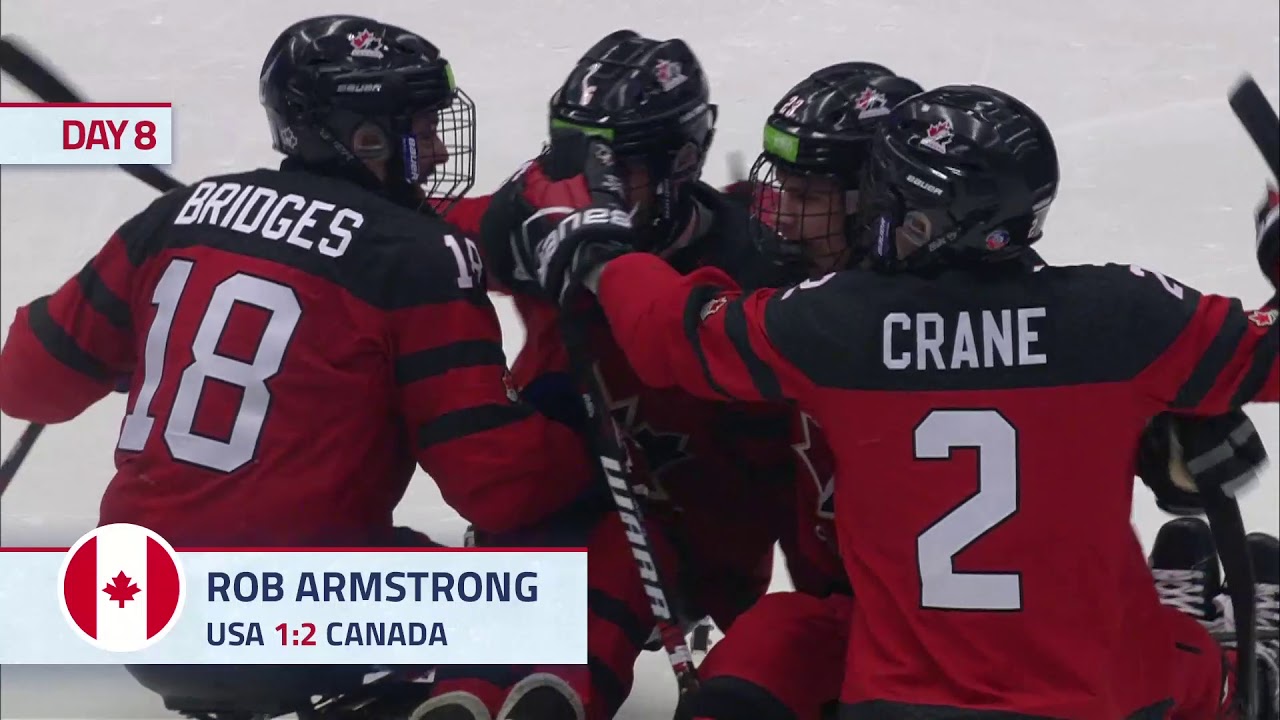 The noise levels were louder than at last year’s Winter Paralympics and the city of Ostrava — the third largest city in the Czech Republic — was full of billboards and signage advertising the event.

While at most World Championships, athletes are solely focused on their achievements on the ice, something was different in the air at Ostravar Arena. After every game, the players excitedly shared unprompted about just how many people in the city were talking about the event, how many spectators were filling the stands, and how much chatter about the championships was happening in the media.

Although Canada’s title defense hopes were dashed with an overtime loss to USA in the final, immediately after the game, captain Tyler McGregor still had the poise and charisma to shine light on just how much of a success the event was for him.

“There’s been so many people watching here all week in the Czech Republic and I’m glad we got to put on a good product on for them and the people watching all around the world,” McGregor said. “Hopefully it inspires one young kid missing a leg or with spina bifida who wants to play para ice hockey and needs somebody to look up to. As a kid, I had those idols, and that’s what inspired me to become a hockey player. That’s the ultimate goal now with what happened this week.”

The USA’s Declan Farmer, who scored the game-tying goal in the final that would force overtime, has played in two Winter Paralympics and four World Championships and said this tournament was up there as one of the best in his career.

“This was definitely the best World Championships I’ve ever been a part of,” Farmer said. “This really showed how much interest there is for the game and we are no longer playing in quiet, empty arenas. Hopefully now down the line we’ll be playing in packed arena all over the world.”

The host nation finished in fourth place, tied for their best-ever finish at the event. And for every Czech game their fans arrived an hour before to cheer them on at warmups and stayed for an hour after to celebrate whether they won or lost.

“Everything was phenomenal from the beginning to the end,” said Czech head coach Jiri Briza, who has been working night and day for the past year to help his program host this event. “The average age of our team is just above 36 years and now we need youngsters to keep our team growing in the future. So hopefully this event has helped us inspire some more to play.” 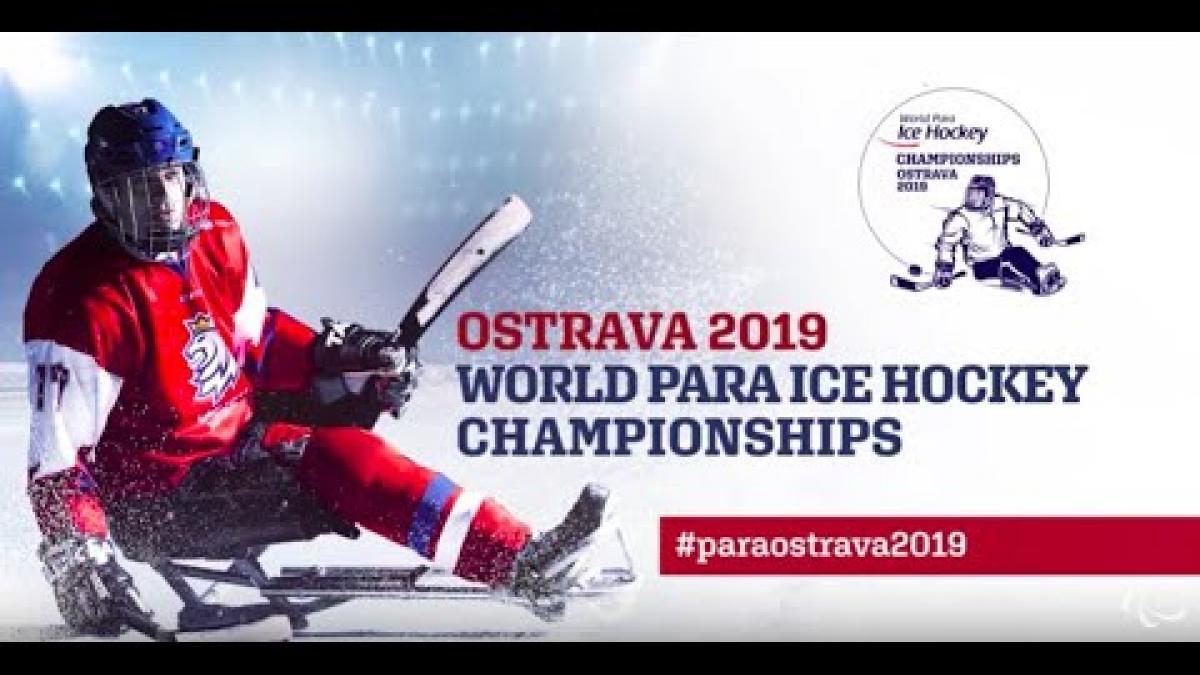 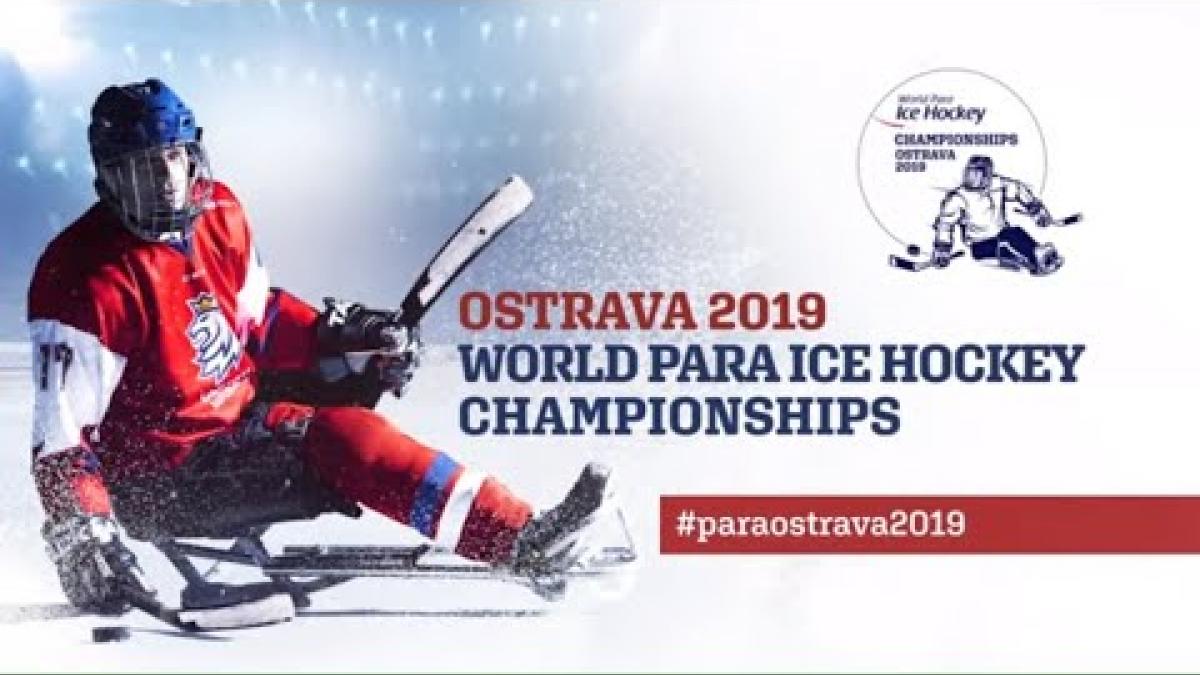