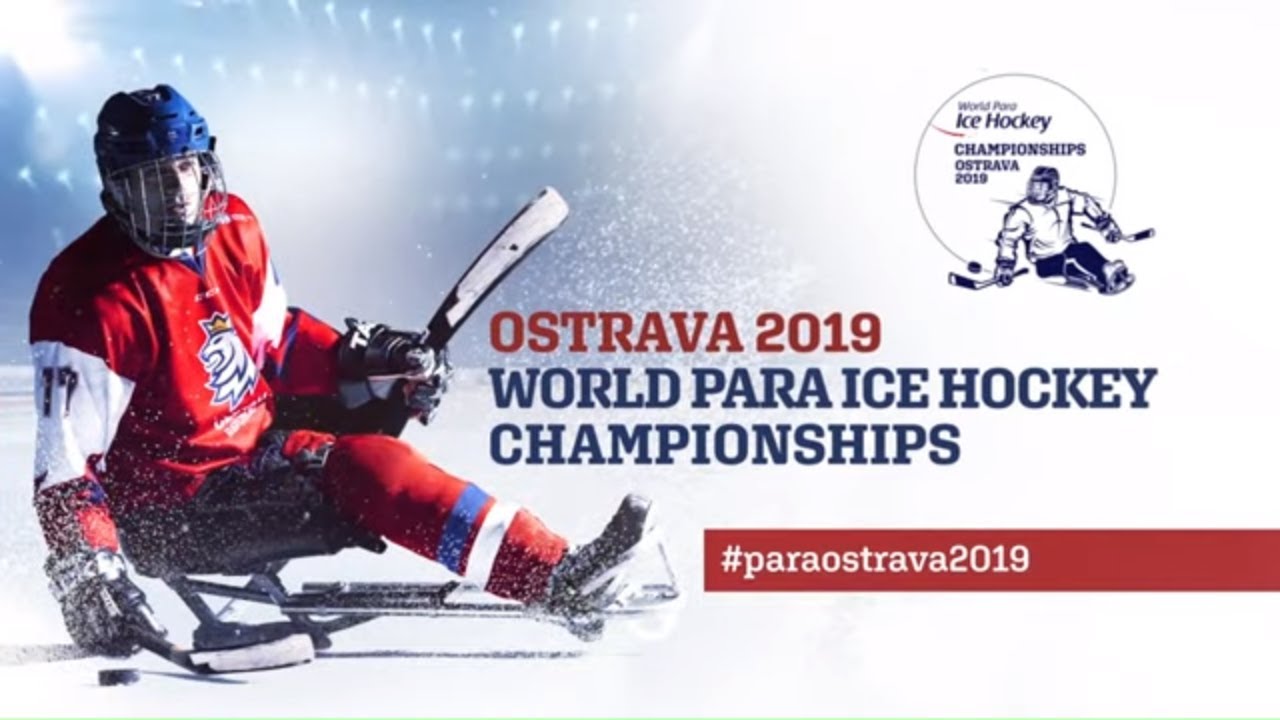 Czech Republic delighted the home fans for another night at Ostravar Arena as they scored five third-period goals to power to a spot in Friday’s semi-finals against Paralympic champions USA. It will be their first time in the World Championship semi-finals since 2013 and just the third time in history.

“If you had told me that we’d be in the semi-finals six months ago or even a week ago, I’d have thought you were crazy,” Czech head coach Jiri Briza said. “This is fantastic and we’ve been working so hard. The crowd and just the motivation for the players to be something bigger than themselves is just magical.”

Both teams kept each other scoreless in the first two periods. But then, using the fans as the sixth man in the venue, double-amputee rookie Miroslav Novotny ignited the crowd 4:53 into the final frame with a goal. It was his first goal in a major international tournament and would stand to be the game-winner.

Captain Michal Geier then quickly scored his tournament-leading sixth goal, assistant captain Pavel Kubes scored his fifth of the week and Tomas Kvoch and David Palat both netted their first.

In a rematch of the bronze medal game at the last Winter Paralympics, South Korea prevailed with a 6-3 victory over Italy to advance to the semi-finals where they will face world champions Canada. This will mark the second consecutive World Championships and third time overall that South Korea has made it to the semi-final round.

Byeong-Seok Cho, who was part of the South Korean team that played at the 2009 World Championships in Ostrava, anchored their performance on Wednesday with a hat-trick.

“I’m really happy that we were victorious here today and have kept winning since taking the Paralympic bronze medal,” said Beyong-Seok Cho. “That gave us such momentum to prepare for these World Championships with a positive vibe.”

Cho first scored 3:13 into the contest on a power-play before Jong-Ho Hang did the same three minutes later to give South Korea an early two-goal advantage.

Italy’s Sandro Kalegaris, who played in the Czech Para ice hockey club league this season, and Stephan Kafmann, who works as a chef back home, both scored in the second stanza; but so did Jee-Hyun Ryu and Cho to mitigate the Italians’ effort.

In the third period, Dong-Shin Jang scored his first goal of the tournament and Cho completed his hat-trick. Christoph Deapoli found the net for Italy, but it was too little too late for the European silver medallists.

Jae-Woong Lee was the winning goaltender with five saves, as Gabriele Araudo and Santino Stillitano split the netminding duties for Italy with a combined 10 stops.

Earlier in the day, Sweden and Japan went to extra time for the second consecutive day, with Sweden winning once again, this time 4-3 in overtime to clinch seventh place. After missing the group game due to flu, veteran defender Niklas Ingvarsson returned to the ice to record a hat-trick and score the game-winning goal.

“It’s always nice to get the game-winning goal,” Ingvarsson said. “But it doesn’t really matter that who gets it, just that someone gets it. Everybody really fought with everything they had in this game. We were playing with eight guys and fought all the way. It feels great to take this last victory with us.”

Following a scoreless first period, Sweden’s Niklas Rakos converted on a pass from Maximillian Gyllsten, and 10 minutes later Japanese captain Nao Kodama tied it up at one apiece going into the final frame.

Japan took their only lead of the game 2:16 into the third period when Hideaki Ishii slid the puck right under goaltender Ulf Nilsson’s left arm for a goal. Two minutes later, Ingvarsson leveled the score with his first goal of the game.

Ingvarsson would go on to score once more in regulation, as did Japan’s Satoru Sudo, with both being power-play goals.

It only took 20 seconds into overtime for Ingvarsson to find the net again. Nilsson finished the day with 14 saves, while Japan’s Shinobu Fukushima stopped the puck twice.

Thursday is a rest day, ahead of Friday’s semi-finals. You can catch live coverage and results on the Ostrava 2019 website. 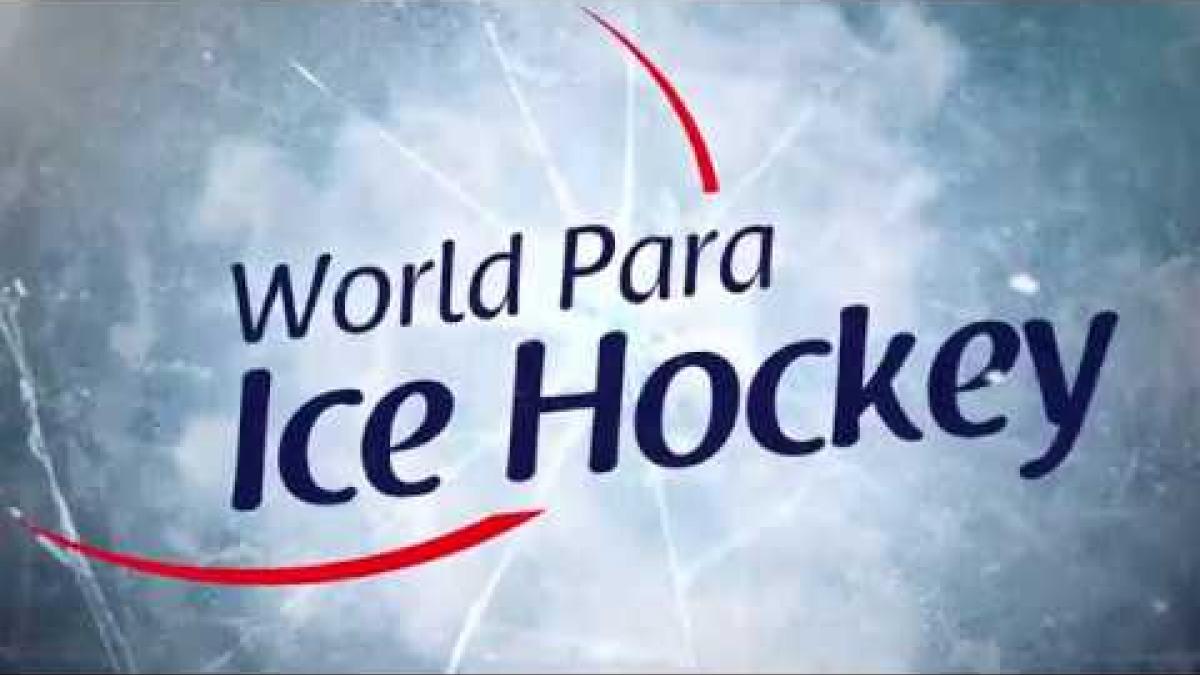