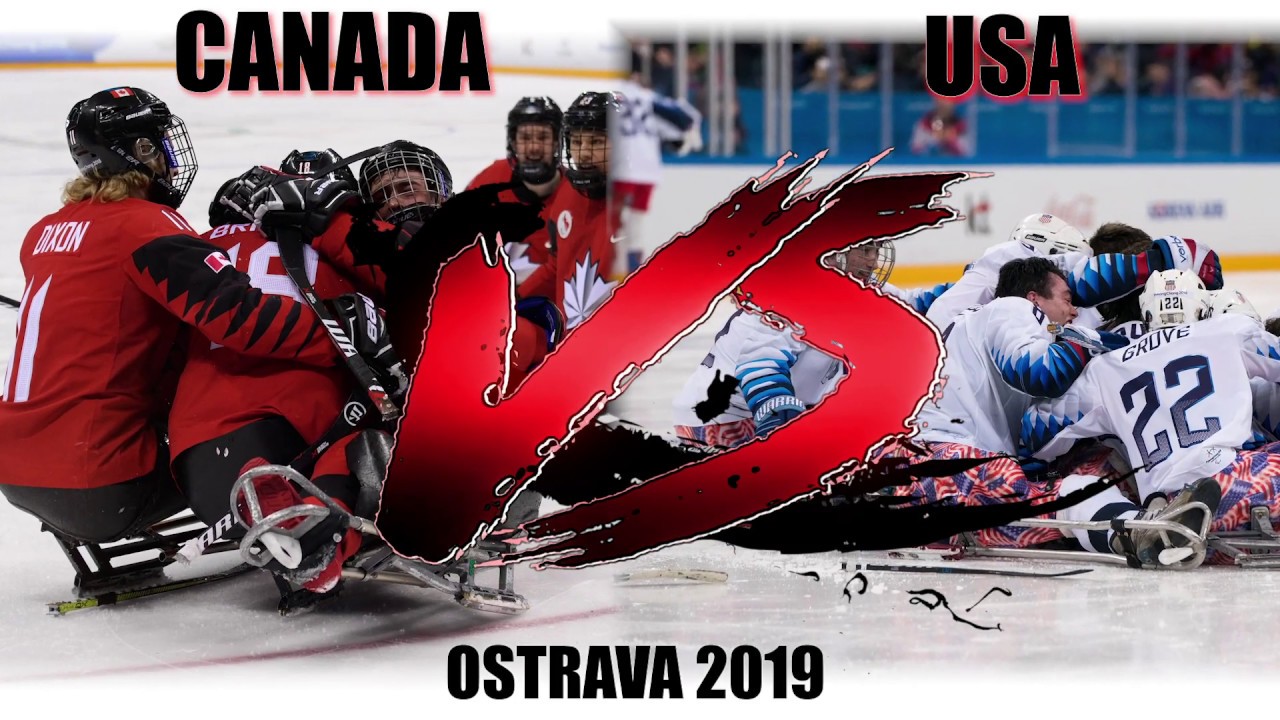 The World Para Ice Hockey Championships begin on Saturday. We have been featuring a different team each day this week as we build up to the tournament in Ostrava, Czech Republic. Last, but most definitely not least, it is the turn of reigning world champions Canada.

Twelve of the players who powered Canada to a world title win two years ago will be back to help the team try to repeat that performance in Ostrava after a silver-medal finish at last year’s Winter Paralympics that left the team devastated.

Only once in history have Canada failed to make the podium at the World Championships, and that came in 2004 when they finished fourth.

For the first time in more than a decade, though, Canada will be without veteran forward Brad Bowden and one of the world’s top defenders Adam Dixon, with both exploring their options outside of the sport. That leaves Greg Westlake and Billy Bridges as the only remaining players from the team that won Paralympic gold in 2006.

One to Watch: Forward Tyler McGregor went from the youngest member of Canada’s world-title winning team in 2013 to tie as the tournament’s leading scorer in 2017. In the last World Championship final, he netted a hat-trick, including two goals in 17 seconds. In Ostrava, he could rival USA’s Declan Farmer for top scorer.

Don’t Count Out: Without Dixon on the team, dual-sport athlete Liam Hickey has stepped in this season to fill the void in defence. Also a Paralympian in wheelchair basketball, the 21-year-old has been seeing more ice time in recent years and has all the makings of a potential future star.

Matchup to Watch: The last time Canada faced USA on the World Championship stage, they beat them 4-1 in the gold medal game. When they face them on Saturday, they will try to recreate some of that magic after losing to them at last year’s Winter Paralympics and in four of five games earlier this season.