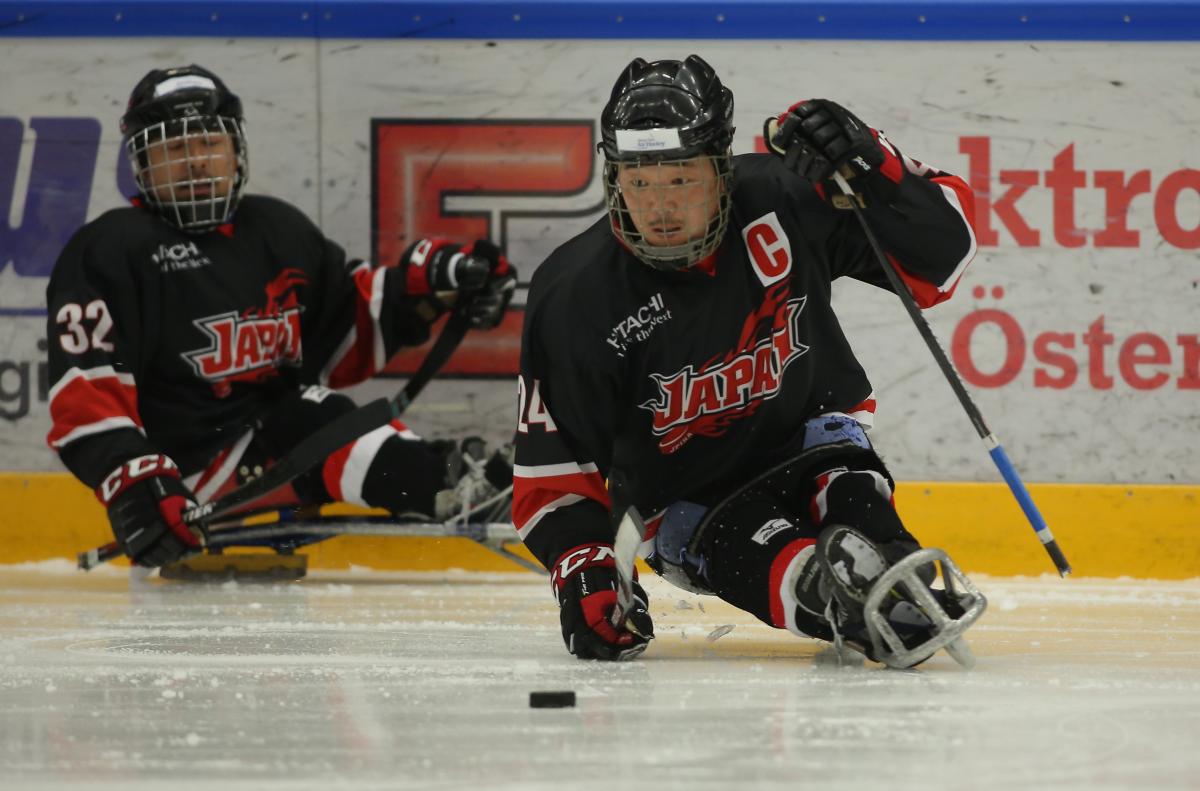 Saturo Sudo will cpatain the underdog-Japanese team at Ostrava 2019

The World Para Ice Hockey Championships will take place from 27 April - 4 May, featuring the top eight teams from around the world in Ostrava, Czech Republic. Follow along as we break down what you need to know about each team.

Japan missed the Sochi 2014 Paralympics, and despite qualifying for the PyeongChang 2018 Paralympics, did not win a single game there. The team is full of veteran players, but will also have four newcomers in Ostrava, and they have nowhere to go but up as the last-seeded team in the tournament.

One to Watch: Four-time Paralympian Saturo Sudo will be playing in his fifth World Championship tournament and is known for saying that age can be a competitive advantage. The past few years, he has been dependable to come out clutch early on in games and knows how to find the net. But he will need offensive support from his teammates if Japan want to progress in the tournament.

Don’t Count Out: Despite being 62 years old, Shinobu Fukushima can still move between the posts in the net. The four-time Paralympic goaltender retired from competitive Para ice hockey in 2014 but returned for the 2018 Games. He retired again after 2018, but is listed on Japan’s roster to return to Ostrava in 2019.

Matchup to Watch: Japan vs. Sweden on Tuesday, 30 April will be a rematch of the seventh -place game at PyeongChang 2018, pitting two teams in the rebuilding phase against each other. 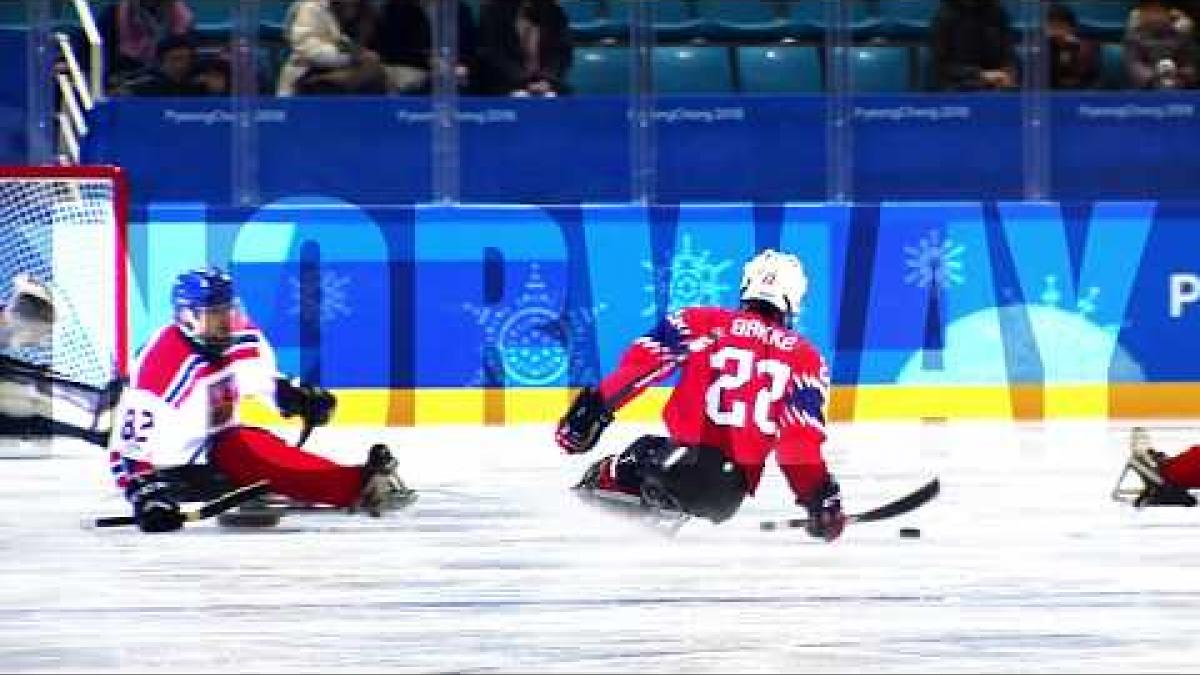