Ostrava 2019: Get to know South Korea 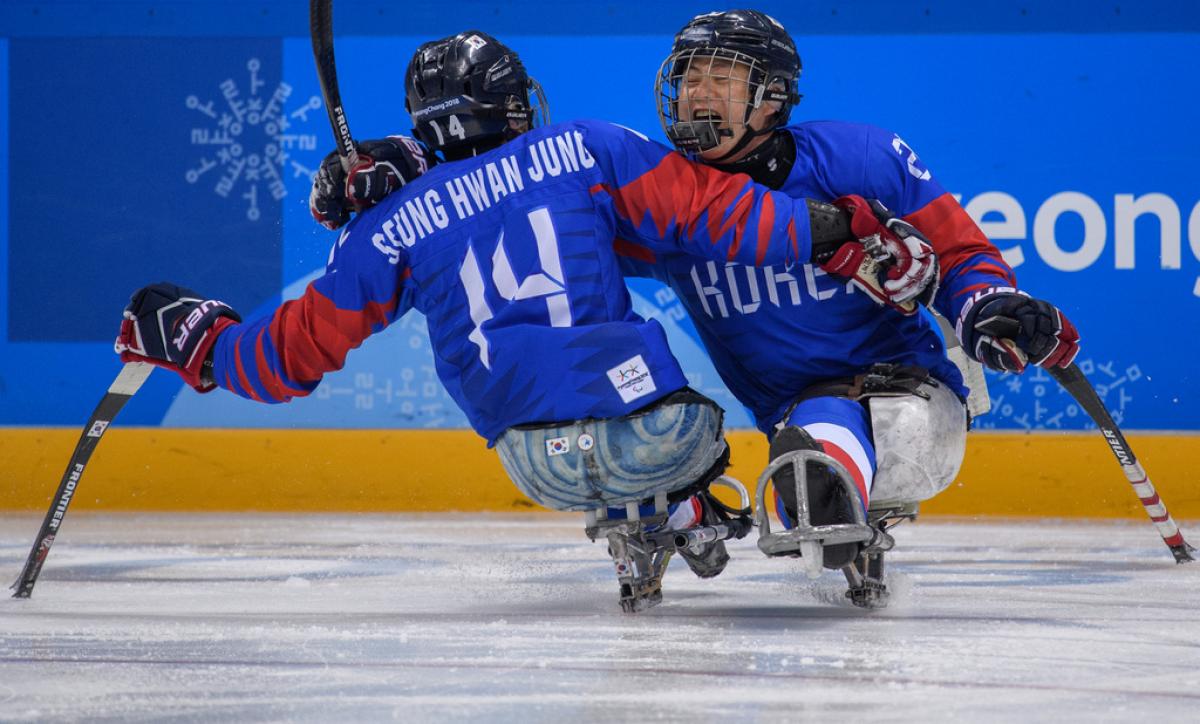 The World Para Ice Hockey Championships will take place from 27 April - 4 May, featuring the top eight teams from around the world in Ostrava, Czech Republic. Follow along as we break down what you need to know about each team.

Who can forget the moment South Korea won their first-ever Paralympic medal in Para ice hockey just over a year ago on their home ice at the Gangneung Hockey Centre in front of Presient Jae-in Moon and First Lay Jung-sook Kim? Or the year before that, when they also won bronze on the world stage on the same ice?

It is now time for the programme’s next chapter. Will South Korea build a legacy in the sport after hosting the Winter Paralympics? As a first step, much of the team that won those bronze medals is still in tact.

One to Watch: Star forward Seung-Hwan Jung, arguably the fastest player in the game, traded in his sledge for cross-country skis after the Winter Paralympics last year and got married to his now wife, Jenny. But he only lasted a hot minute in his new sport before deciding to return to the ice. Expect him to be among the leading scorers in Ostrava, and possibly the tournament’s top scorer from a team not named Canada or United States.

Don’t Count Out: Dong-Shing Jang, a former wheelchair fencer, played hero in the bronze-medal game at the last Winter Paralympics. With a scoreless game with just 3:18 remaining, he tipped the puck into the net for what would stand as the game-winner after undergoing an official review. He was part of the team that won World Championship silver in 2012 and is coming out of his shell now late in his career at age 43.

Matchup to Watch: See Italy’s Team Preview here. A rematch would be something, wouldn’t it?

Worth Mentioning: Back in 2012, South Korea won their first World Championship medal in Hamar, Norway, when they made it all the way to the final before losing to the United States.