The hosts of the 2014 Asian Para Games take the two final gold medals, winning over half of the titles on offer. 23 Oct 2014

Incheon 2014 hosts South Korea have taken the final two shooting gold medals on offer at the Asian Para Games courtesy of Jin-Ho Park and Young-Jun Jeon, securing their place at the top of the medals table after winning a total of eight of the 15 titles.

In addition to their gold medal haul, the team won three silver and eight bronze medals.

This time the South Korean, the R3 (mixed 10m air rifle prone SH1) world champion, came from behind in the standing rounds after losing out to Alayrani throughout the kneeling and prone.

Yuan was let down by a sub-100 point score in the second series, dashing his chances of taking gold despite strong, focused shooting in the other rounds.

Geun-Soo Kim (612.3) followed on from his gold medal from Wednesday (22 October) to complete the podium.

Around 80 athletes from 18 countries competed in shooting competitions at the Incheon 2014 Asian Para Games, which run until 24 October. 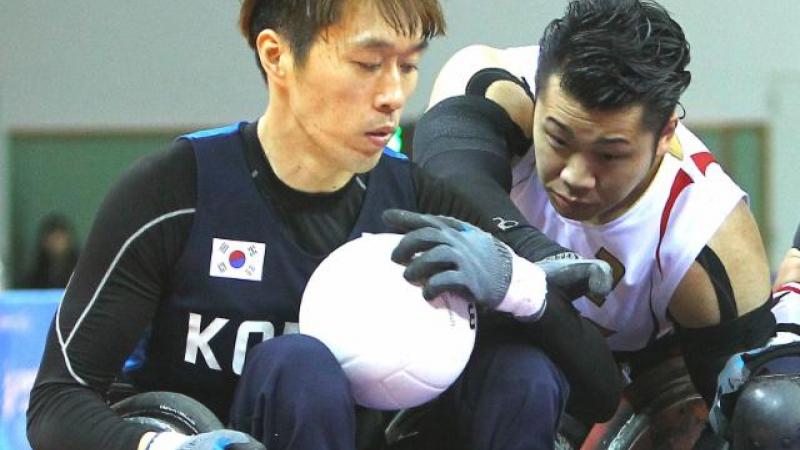 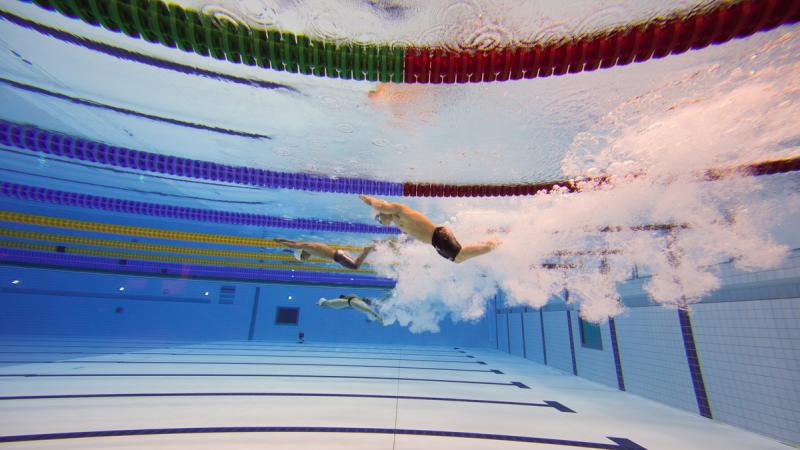