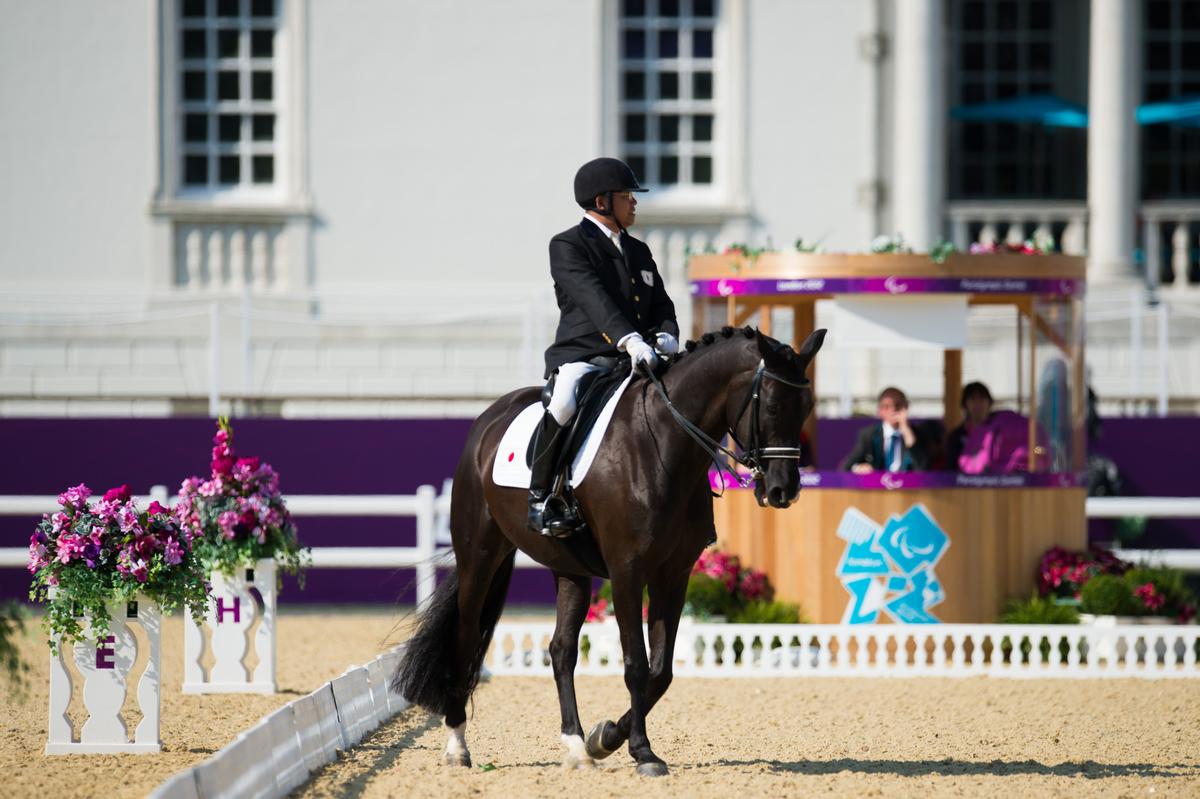 Grade Ia - Athlete have severe impairments affecting all limbs and the trunk. The athlete usually requires the use of a wheelchair in daily life.

Grade IV - Athletes here have a mild impairment of range of movement or muscle strength or a deficiency of one limb or mild deficiency of two limbs. Grade IV also includes athletes with visual impairment equivalent to B2 (higher visual acuity than visually impaired athletes) competing in the grade III sport class and/ or a visual field of less than five degrees radius.

Athletes with the following impairments are eligible to compete in para-equestrian: 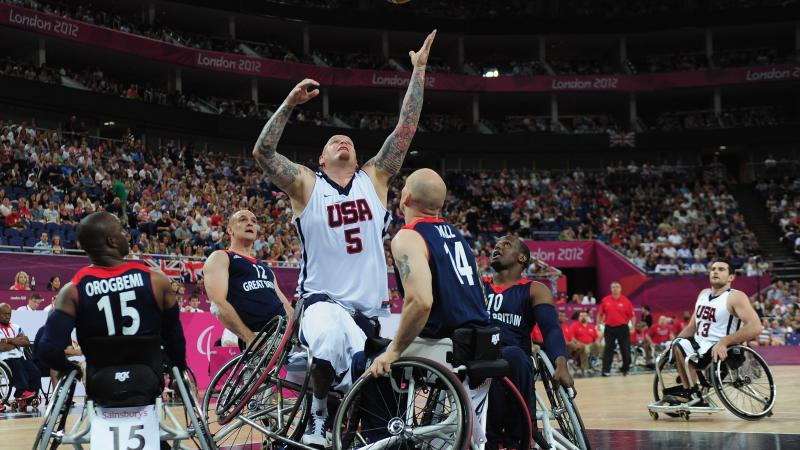