Get to know how a rider and his/her horse connect to compete for Paralympic medals. 21 Mar 2016

In para-equestrian, the rider must prompt his or her horse to perform movements – such as steps, trots and canters – and freestyle routines choreographed to music.

Rio 2016 marks the 20th anniversary of the introduction of para-equestrian into the Paralympic Games, where dressage events (team, individual and freestyle) will be contested.

The sport, which developed over the years out of various countries’ Riding for the Disabled organisations, mirrors the able-bodied dressage competition in its format and objectives.

The International Equestrian Federation (FEI) defines dressage as: "the highest expression of horse training in which horse and rider are expected to perform from memory a series of predetermined movements."

A more common explanation of the sport is that it is about the relationship between horse and human, and demonstrating that through movement around the competition arena.

Eleven gold medals will be up for grabs at Rio 2016 – an overall team medal and 10 from individual competitions in both the individual and freestyle tests across the five sport classes. (Check back at Paralympic.org this week for an article on classification in para-equestrian.)

Judges are spread across the arena and evaluate the precision of movements with a score from zero to one. The rider and horse with the highest score wins.

In the team contest, four riders comprise each team, with at least one grade Ia rider. Each rider in each grade performs a set test. The top three scores for each team across all the grades will form half of each team’s overall score. Team tests will be held on the first two days of competition at Rio.

The individual test sees riders in each grade perform a second routine, again with each rider performing the same test. Individual medals are awarded for the top three riders in each class, and each team member’s scores are added to their country’s team test score to determine the overall team winner.

All 11 medals events are mixed

When to watch at the Games

The arena will ring out with music on Friday 16 September when the freestyle event takes place. The riders who placed in the top third of the individual competition will get to perform their self-choreographed freestyle tests on what will doubtless be the busiest and most popular day of competition. All five freestyle medals will be awarded on that day bringing the competition to an end.

(More on the competition venue and schedule will also be discussed further later this week in the Sport Week series.) 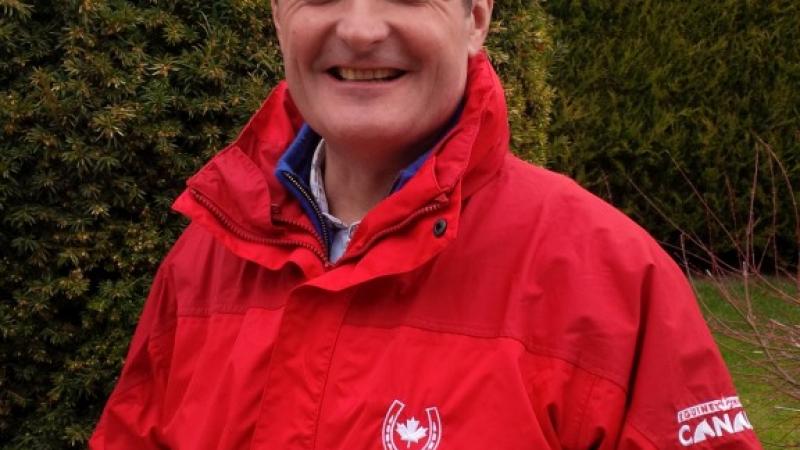 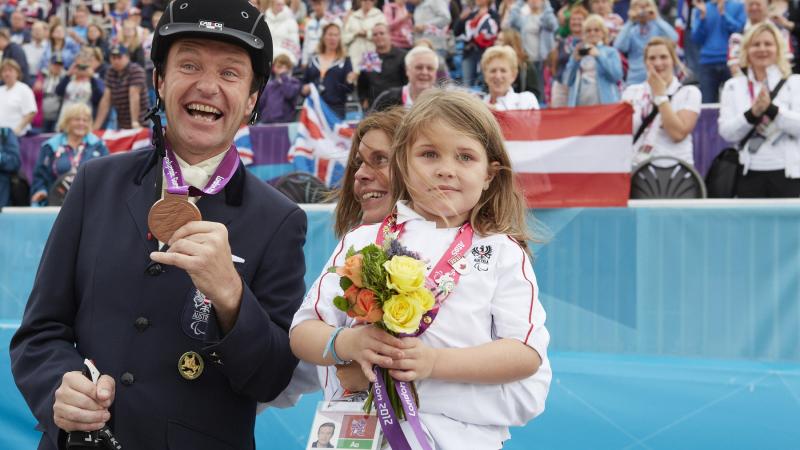 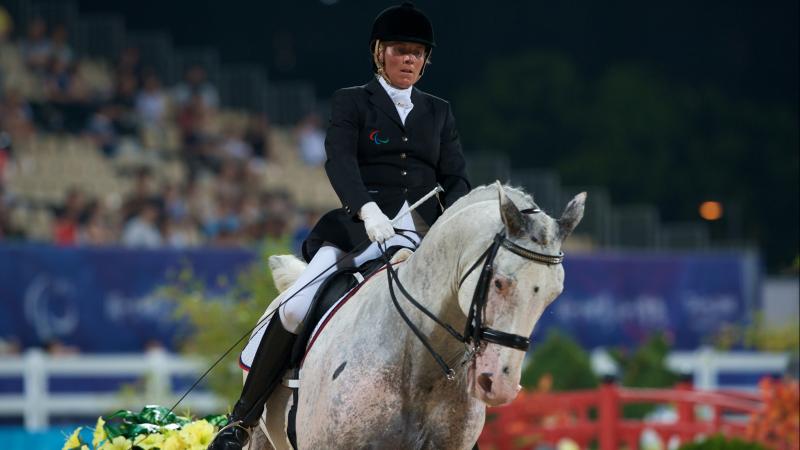 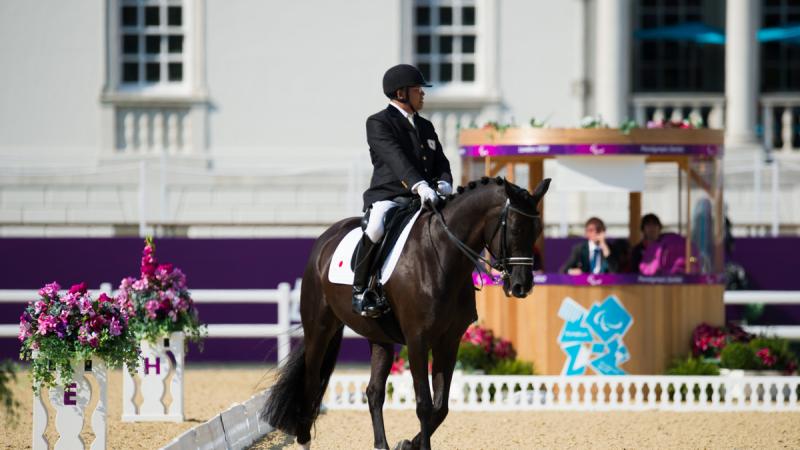