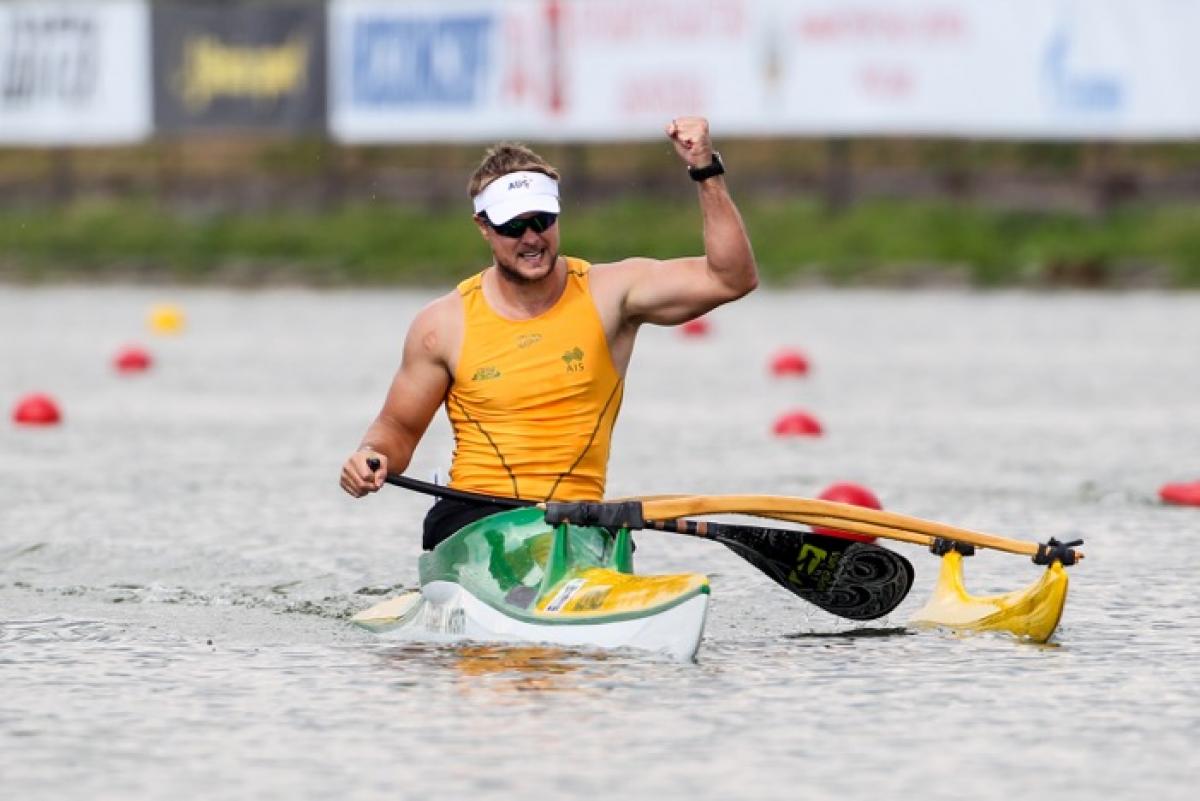 The Australian para-canoe team topped the medals table at the 2015 International Canoe Federation (ICF) World Championships, taking five medals, including three golds. Athletes such as war veteran Curtis McGrath and Amanda Reynolds, both world champions, are among the favourites in their respective classes at Rio 2016.

Working behind the scenes is team coach Andrea King.

King began coaching in Australia in 2010 after ending her athletic career on the Australian canoe sprint team. She took interest in coaching after participating in the 2009 ICF World Championships in Dartmouth, Canada, where the first para-canoe exhibition event was held.

“I had made arrangements to learn how to eskimo-roll from a friend, who was an above-knee amputee. On return to Australia, I made a deal with him where he taught me to roll and I taught him to race sprint,” King said.

After some research into the requirements of para-sports, King started to coordinate para-canoe within Australia.

During those six years, King has built up a remarkable team and is currently coaching at the Australian Canoe base on the Gold Coast. Her team consists of approximately 18 athletes, half of them are para-athletes and the rest are juniors, who are mostly on the national talent squad.

At the World Championships in Milan, Italy, last August, Team Australia saw success on the podium.

“Curtis and Amanda have great dedication and commitment to make sure they perform at their best. As a coach, they make it easy as they are self-motivated and I am just directing them along the pathway,” King said.

Training at the Gold Coast base includes an early paddling session on the water at 5:30 am. After that, King spends time in the office writing emails, planning and preparing for the future training, camps and competitions, and staying in contact with the support team as well. The afternoons are either spent in the gym with the athletes or back at the boat shed.

“Working within a team requires regular and honest communication to ensure we are all working together for the mutual goal of the athletes and managing any issues quickly as they may arise,” King said.

She is also aware of the need of innovation while working in the para-canoe programme.

“No two athletes are alike in presentation with their disabilities and so boats need to be very individual and sometimes the training plan as well,” King explained.

“My biggest dream as a para-canoe coach would be that all the athletes I coach are able to achieve to the best of his or her ability no matter what that may be.”

King’s passion and commitment to the sport was recognised recently. At the Australian Canoeing Awards in Sidney in November 2015, King won the Coach of the Year Award after a successful showing by Australia at the World Championships.

“It was very humbling to be recognised for coaching achievements. I am part of an extraordinary team called ‘The Adaptables,’ which makes this success possible,” King said.

“The goal of the Australian team is for every athlete to perform at his or her best at the Paralympics. If we can achieve this, then the results will be very positive.” 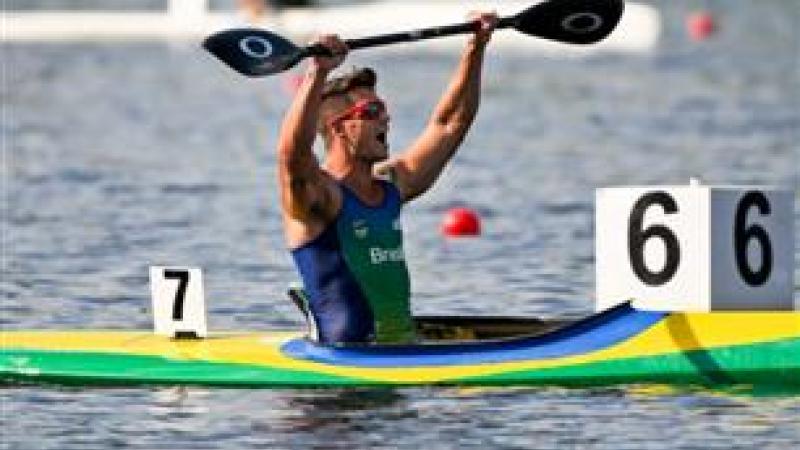