Sport Week: Ones to watch in boccia 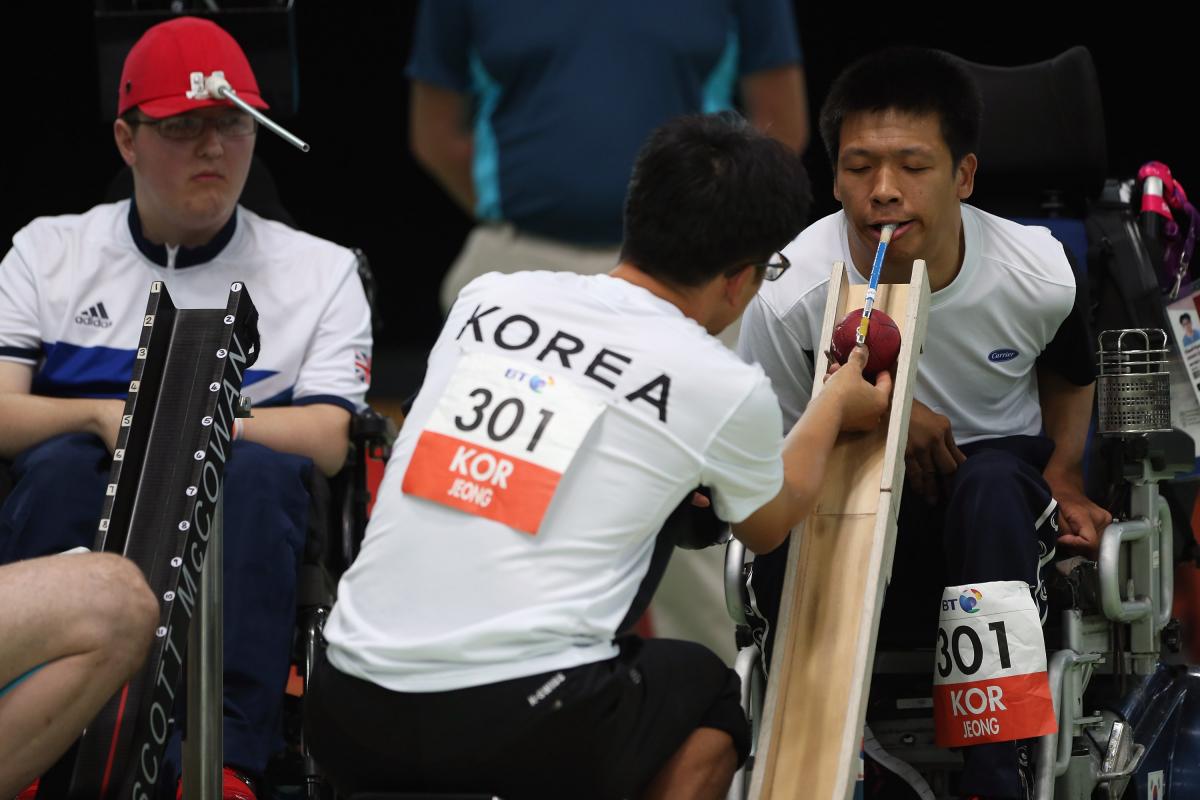 ⒸGetty Images
By Louise Brookes | For the IPC

Here are the top athletes going for gold in boccia at the Rio 2016 Paralympic Games.

Perez is currently the world No. 1 in the BC1 individual and will be looking for his first major title at Rio 2016, which would be his Paralympic debut.

In the World Championships in 2014, Perez lost his semi-final to Great Britain’s David Smith, leaving with the bronze medal. In 2015, Perez won gold at the World Open in Poznan, Poland. Perez will try to bounce back though after a disappointing performance from March’s 2016 BISFed Individual World Championships, where he left without a medal.

Smith won individual silver and team BC1-2 bronze at his home Paralympics in London 2012. In 2013, he won the European title and the following year, he added the world title in Beijing. He finished 2015 ranked second in the world. After the 2016 World Championships in Beijing, China, Smith will be looking to show he can do better following the individual bronze medal finish.

Since Beijing 2008, Pinto has dominated the BC4 in both the individual and pairs. But the class lately has proven to be unpredictable ahead of September’s Paralympics. At the 2016 World Championships in March, Pinto was knocked out early by Hong Kong’s current No. 1 Yuk Wing Leung. Still, Pinto looks to defend the gold medal he won from London 2012, as well as the BC4 pairs gold medal that he won with teammate Eliseu Dos Santos.

At London 2012 in the BC3 individual event, Kim lost the semi-finals to Ye Jin Choi, who went on to win the gold. However, in 2014 he won the individual BC3 world title and finished 2015 ranked third in the world. He took bronze in the 2016 Individual World Championships.

Thomas made his Paralympic debut in London 2012, and that is where the young athlete got the ball rolling. At the 2013 European Championships in Guimaraes, Portugal, he obtained his first major medal with bronze in the pairs. He also took bronze at the 2014 Individual World Championships and has progressed to No. 1 in the individual BC3 class. Although he did not compete in March’s World Championships, he looks to establish why he is ranked at the top of his class at Rio 2016.

Santos has consistently been among the top of his class, both in individual and pair events. At London 2012, Santos topped the BC2 class to win his first Paralympic gold and took bronze at the 2014 World Championships. He was in the Brazilian team that won gold in the team BC1-2 event at the Toronto 2015 Parapan American Games, where he also took the individual title. However, in the 2016 World Championships, he finished a disappointing eighth but looks to show why he is still the top one come Rio 2016.

At the 2011 Parapan American Games, Dispaltro took silver in the individual BC4 event and was part the pair that claimed bronze at London 2012. He finished 2015 ranked second in the world but faces stiff competition in the BC4, with rivals such as Leung and Pinto in the mix.

Rio would be Leung’s fourth Paralympic Games. Leung made his mark in Athens 2004, where he won gold in the BC4 individual and pairs events, but he has not won a Paralympic title since.

The current world No. 1 and Laureus Sports Award nominee finished the 2016 World Championships with bronze and looks to take a title in Rio 2016. 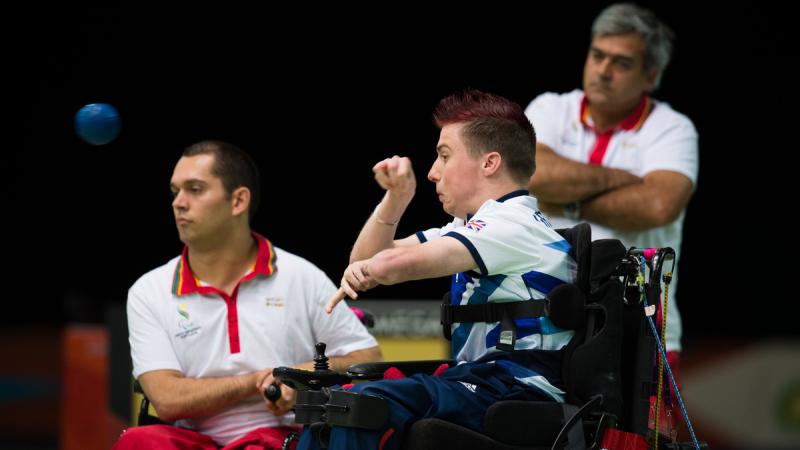