Sport Week: Ones to watch in wheelchair rugby

Here are six players to watch in action, plus others who may fly under the radar. 11 Jun 2016
Imagen 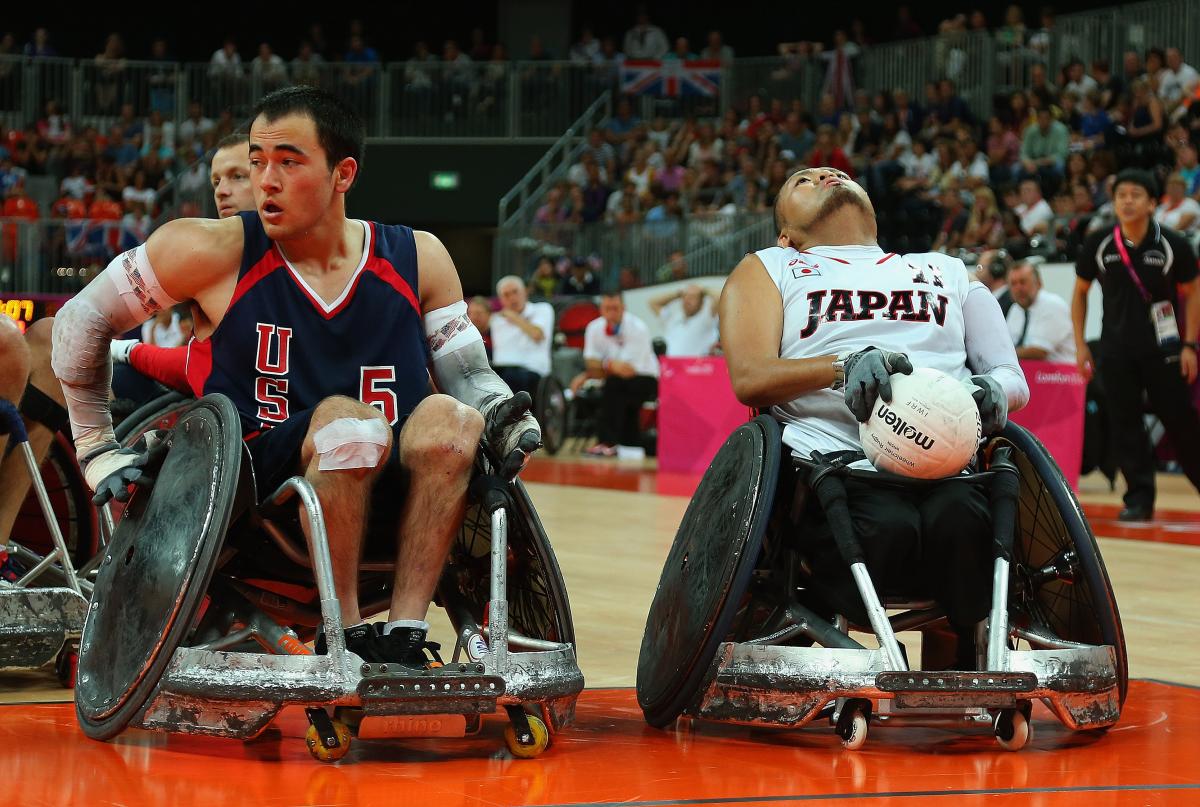 Madell is only 22 years old.

He was recognised for a sensational performance at the 2014 International Wheelchair Rugby Federation (IWRF) World Championships, being crowned the Most Valuable Player of the tournament.

Madell slowly began to take the mantle as the world’s best player, and, for as long as he is in the Canadian team, they will be very difficult to beat.

The Canadians are now No.1 in the world, and Madell is starting to peak with a deep squad to back him up.

After a long and impressive career, Batt is still one of the world’s best wheelchair rugby players, leading Australia to the Paralympic gold in 2012 and the world title in 2014.

He made his international debut for Australia in 2003, and a year later at Athens 2004, being the youngest ever wheelchair rugby Paralympian at 15.

In 2008, he was part of the Australian side that won Paralympic silver behind gold medallists USA in Beijing, China. At his third Paralympic Games at London 2012, he took his performance to a new level, scoring 160 points throughout the tournament as Australia finally secured gold.

He showed his class again in 2014, as Australia added the world title to their Paralympic crown, scoring scored 45 goals in the final in a 67-56 win against Canada.

Aoki was crowned the best 3.0 player at the 2014 IWRF World Championships in Denmark.

At just 25, he possesses sublime skill and is very consistent.

He is a natural leader on the court and has a positive attitude during each match.

Look for him to take his game to another level at Rio 2016 and aim to bring the USA back to the top of the world rankings.

Roberts has continued to improve along with many other young stars in the Great Britain wheelchair rugby ranks.

A primary playmaker, Roberts will play an important role in the success of Great Britain at Rio 2016 after leading his side to the European title against Sweden last year, which secured a Paralympics berth.

In 2014, Great Britain were very close to beating top-ranked Canada at the Canada Cup and the World Championships in Denmark, with Roberts playing big minutes in both encounters.

Ikezaki is one of the key players for Japan, a side that last year upset Paralympic and world champion Australia to win the Asia-Oceania zonal Championship.

He is a classified as a 3.0 player, which gives him a lot of responsibility to score goals and set up plays for his team.

Ikezaki had no trouble making the transition to wheelchair rugby in 2010 and has been a regular in the Japanese national side ever since.

Hjert was a former able-bodied ice hockey player in Sweden who switched to wheelchair rugby after becoming paralysed from the chest down when he was injured during a game on the ice.

He then took up wheelchair rugby, becoming one of Sweden’s rising stars to help them win the 2011 European Championships and finish sixth at the London 2012 Paralympic Games.

Hjert, a 2.5 player, was part of the young Swedish team that became the silver medallists at the 2015 European Championships.

Do not let his size fool you; this pint-sized young man from Great Britain is one of the most consistent players.

Bhuta plays above the level of his 2.5 classification, making him a tricky matchup for opposing teams.

He is very mobile in the chair and is a smart player who rarely makes mistakes.

At just 22 years old, Warn may well be staking his claims as the best 3.0 player in the world.

He is strong, moves well in the chair, makes good decisions under pressure and will make his Paralympic debut at Rio 2016.

Rio will be Bond’s second Paralympic Games, but he has taken his game to the next level over the last four years.

Bond is a highly-functional 3.5 athlete that plays a key role in the Australian starting line-up.

Having the chance to train alongside Batt in the national side, which is part of what helped in his development.

The experienced Frenchman could quite easily fit into the Ones to Watch category, but slips under the radar in the lower-ranked French side.

Despite being in his mid-40s, Sallem was instrumental in helping France reach back-to-back Paralympic Games with a top-two finish on home soil in April in the last chance qualifier.

Sallem still has plenty of speed and he has the ability to change a game in a matter of minutes. 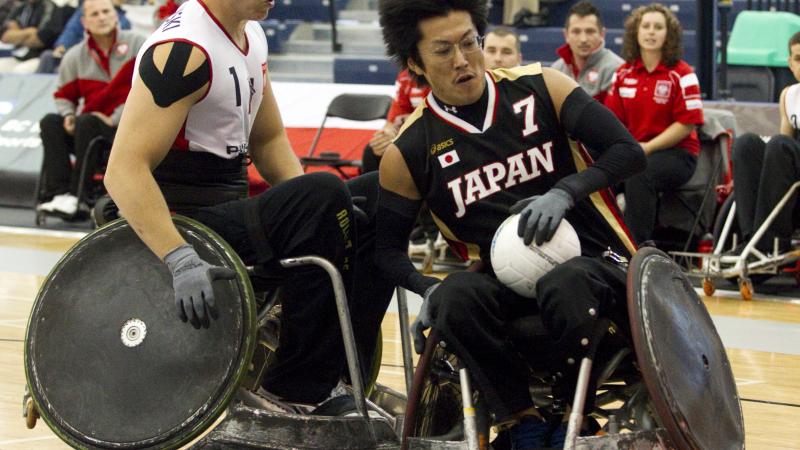