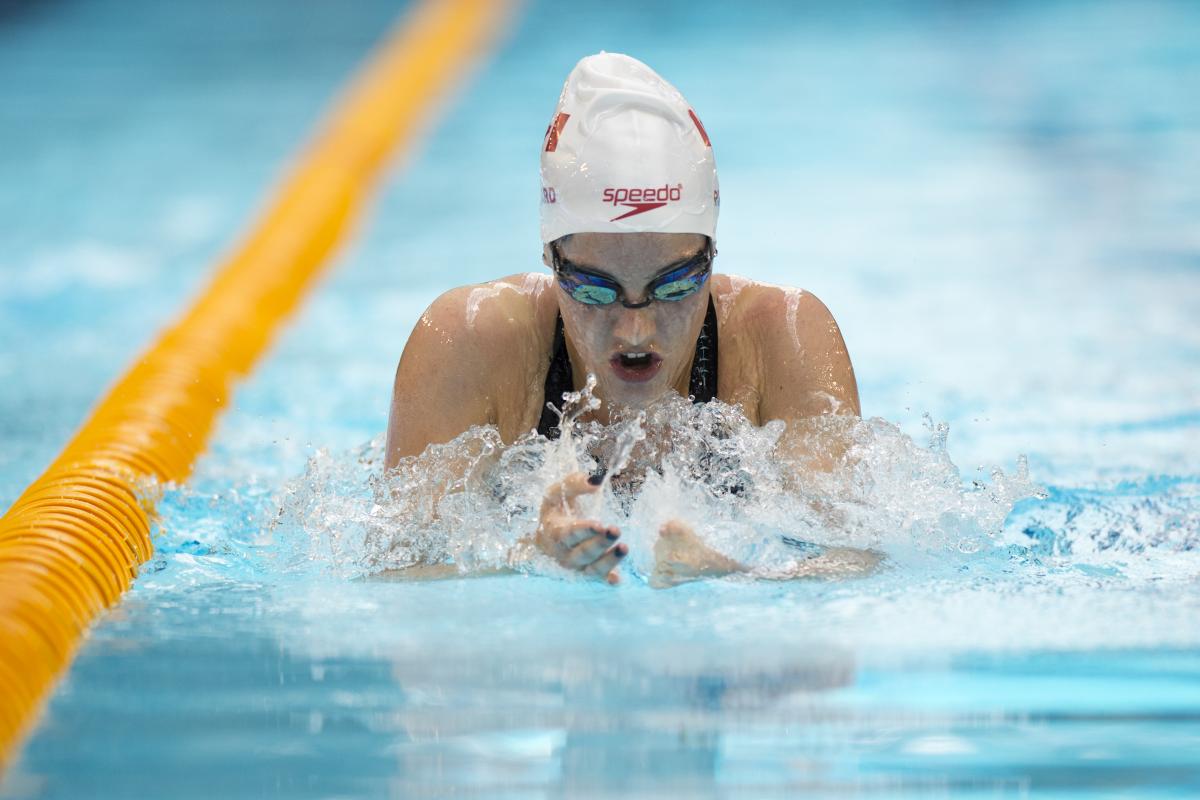 “I am a lot more experienced and wiser than when I competed in London.”

Canada’s Aurelie Rivard is searching for her first win on the biggest stage possible, with gold at the Rio 2016 Paralympic Games.

The 19-year-old is also hoping to lower her own 100m freestyle S10 world record, which she established on her way to gold at Toronto 2015. The Canadian claimed another five titles at last year’s Parapan American Games, becoming the third most successful athlete at those Games.

“I am a lot more experienced and wiser than when I competed in London. I now know what it is like to compete at a Paralympic Games,” she said.

“I was just a kid amazed by the whole thing back then. I did not realise where I was and had nothing to lose. Four years later, I have got much more specific goals.”

The Quebec swimmer has stunned the world with her rapidly improving form.

“I have hugely improved my mental strength and have boosted my self-confidence,” Rivard said.

“That is thanks to training, dedication and determination. And of course I love being a swimmer. I believe I was just born to it.”

Rivard used to have an anxiety disorder before competing which sometimes developed into panic attacks. But Canada’s Female Para-Swimmer of 2015 has also worked on that issue.

“I had very tough years dealing with that but I can say that it is behind me. I am still a bit sensible but I know how to manage it today.”

Before Rio 2016 Rivard, who is currently leading the 2016 100m freestyle S10 ranking, is going to be one of the swimmers to look out for at the 2016 IPC Swimming European Open Championships in Funchal, Portugal, from 30 April-7 May.

“It is the big test before Rio, and I have had a very rough start of the year dealing with injuries and health issues. So I want to be able to still swim fast,” she said.

“I want to lower my best times. But if that means I break my own world record, then it is a bonus!”

New Zealand’s multiple Paralympic champion Sophie Pascoe is one of her main rivals in the pool and toughest contenders to challenge for the gold in Rio. And Rivard knows that. The 100m freestyle world record belonged to Pascoe before Rivard.

“She is the girl to beat, but the younger generation is coming very strong as well, swimming faster than I did at their age. And that is something I need to consider.”

Even though Rivard is among the best swimmers in the planet, she prefers to stay down to earth.

“My country and the swimming world consider me a star, but I do not really. I do not think about that when I wake up in the morning. I am just a girl doing the sport she loves as a living. And that is pretty amazing.” 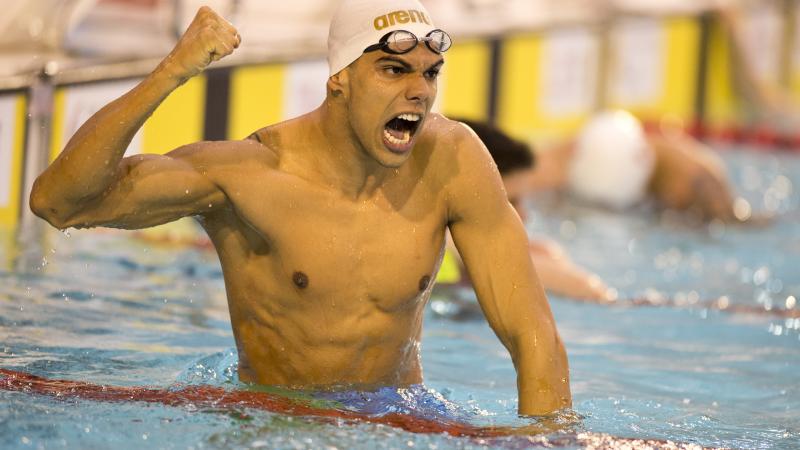 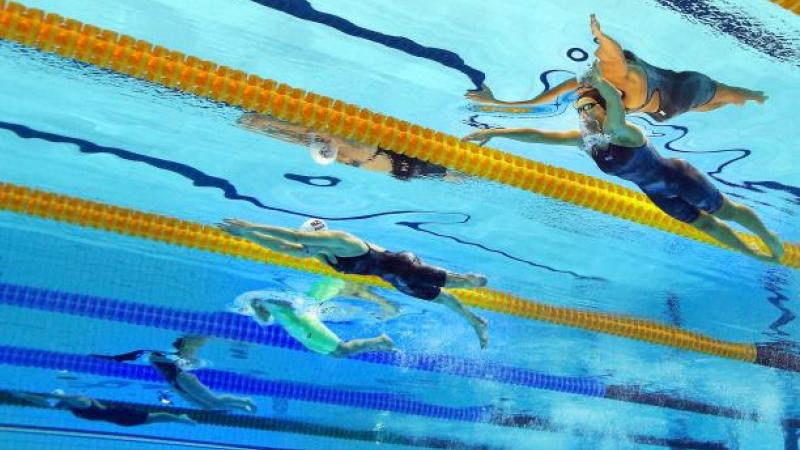