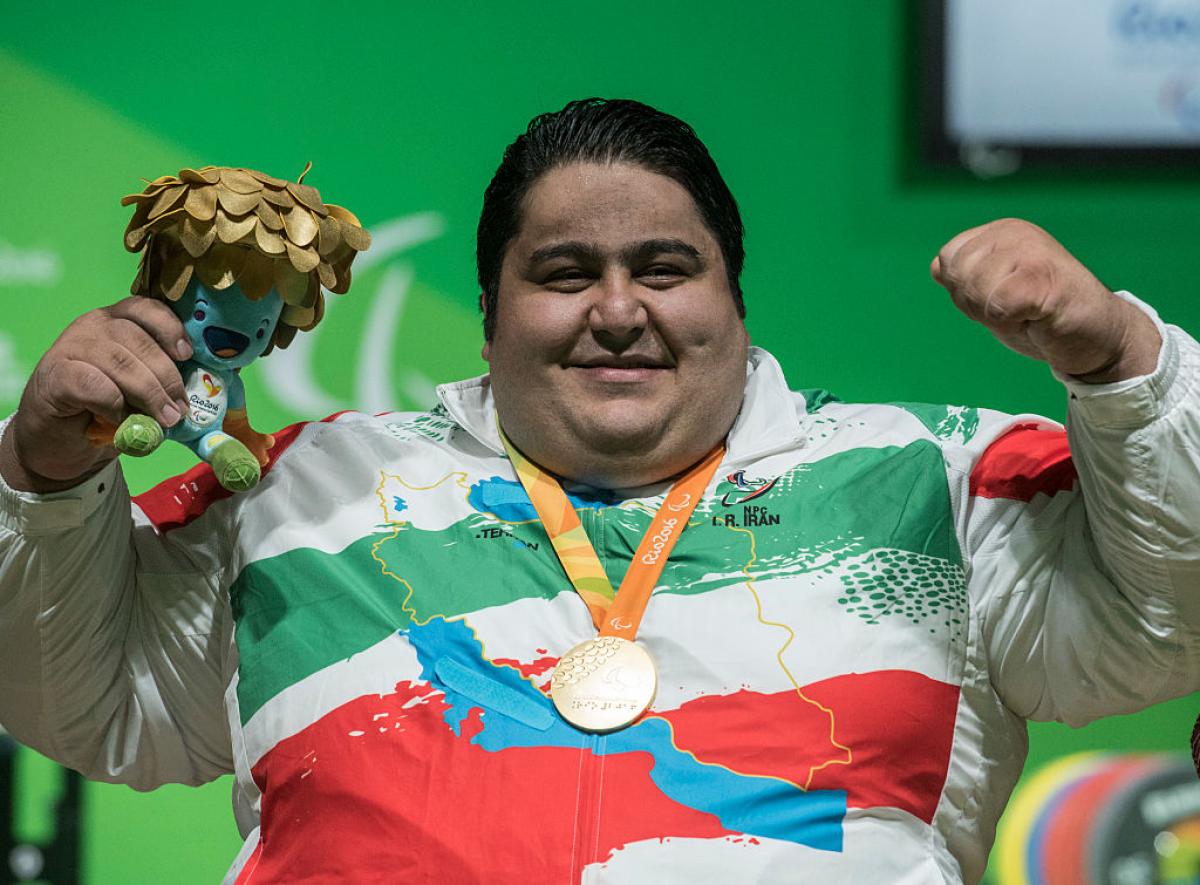 There are plenty of great moments to remember when we talk about Para powerlifting at the Paralympic Games. Here are five of them:

1 – The late Siamand Rahman of Iran created history by becoming the first Paralympian to lift over 300kg with a gold medal in the men’s over 107kg lifting 310kg – the equivalent of a Siberian tiger. 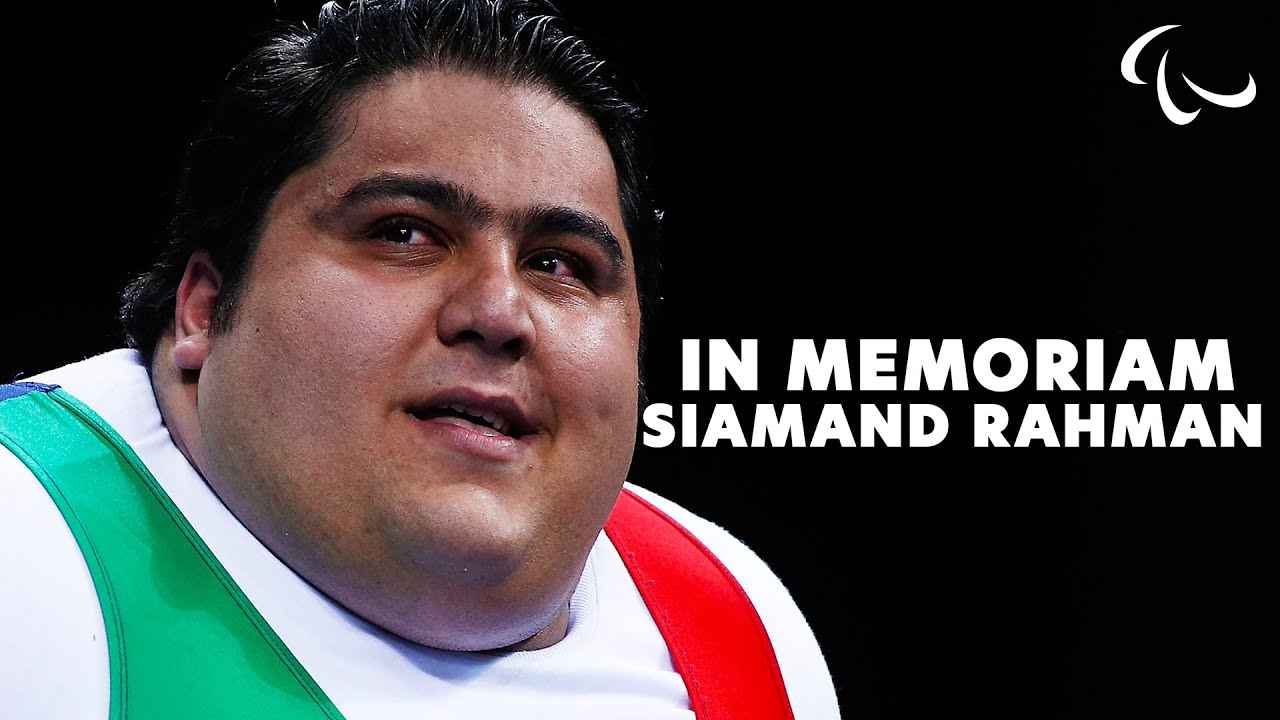 3 – After equalling Zhang's and Fu’s record of four Paralympic golds (from Sydney 2000 to London 2012), Egypt’s Fatma Omar took silver in the women’s up to 61kg at Rio 2016 to become the most decorated lifter at Paralympic Games. 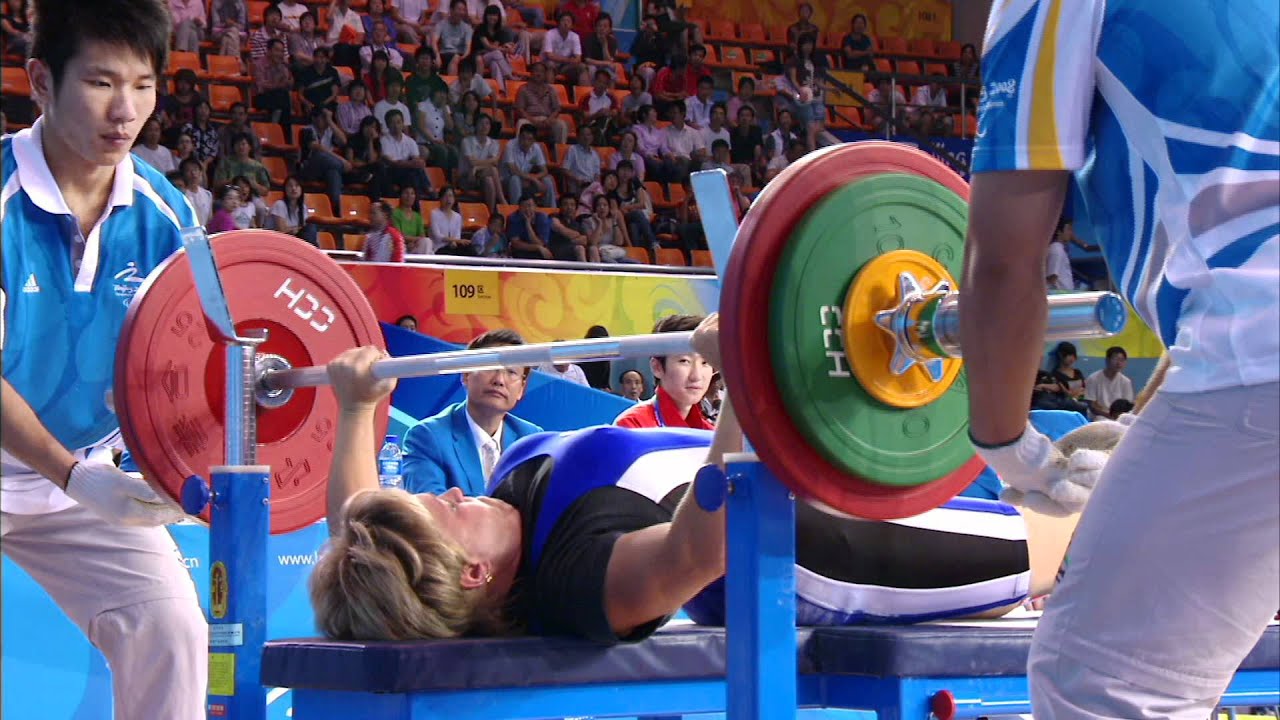 5 – Le Van Cong gave Vietnam the first gold medal at a Paralympic Games with his victory in the men’s up to 49kg category at Rio 2016. 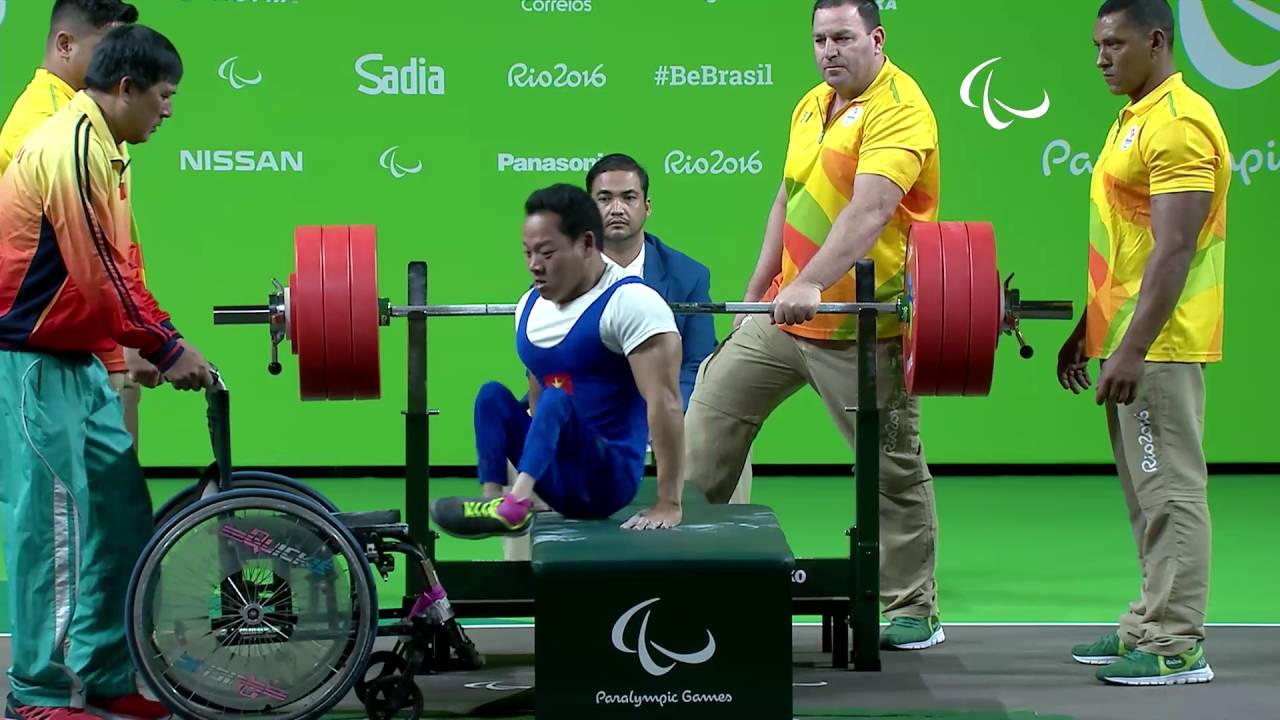