As part of one year to go to Rio 2016 celebrations, Brazilian superstar Brasil talks about the main influences in his life. 06 Sep 2015
Imagen 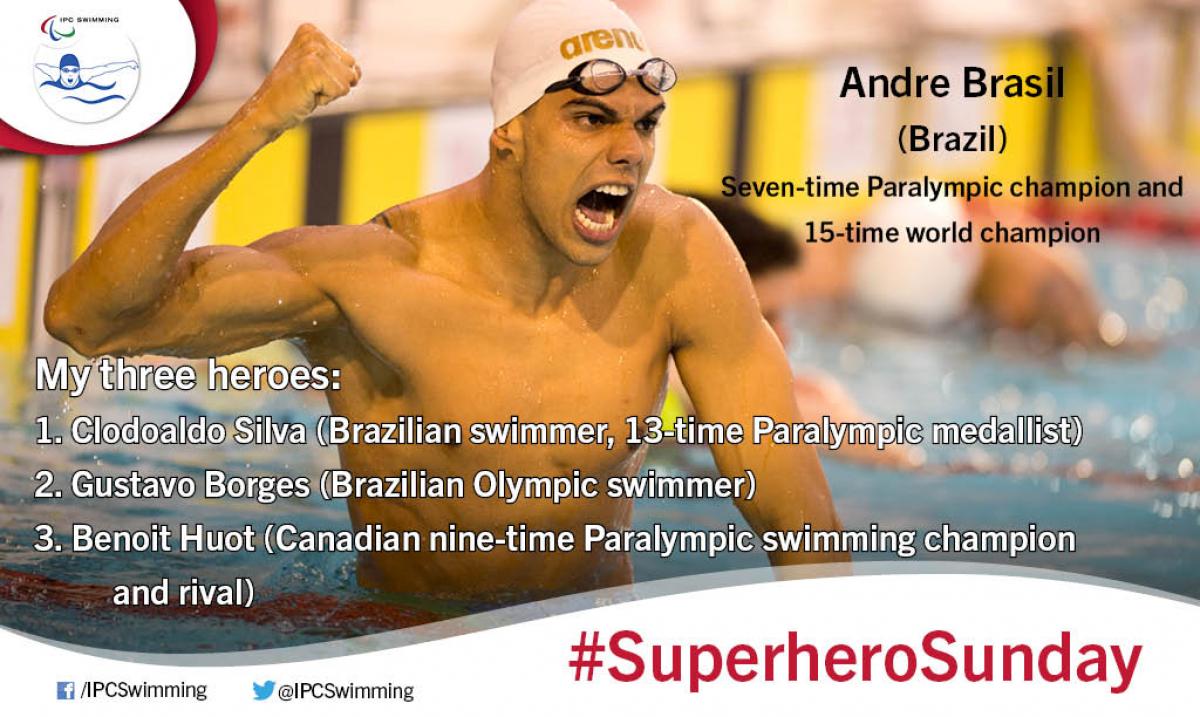 The competition in Glasgow, Great Britain, was the last major chance for swimmers to test themselves before the Rio 2016 Paralympic Games.

With now 31-year-old Brasil impressing once again, we found out who motivates and inspires the S10 swimmer as he looks towards his home Paralympic Games.

Himself vowing to retire after Rio 2016, when he will be 37, Silva proved that he is still a core part of the Brazilian team by winning gold as part of the men’s 4x50m freestyle relay 20 points in Glasgow.

The Olympic athlete was one of the biggest names in the sport for four straight Olympic Games from 1992, and held 10 South American records.

He is also the second-most decorated Brazilian athlete with four Olympic medals.

Huot, a rival to Brasil in the men’s S10 events, flirted with the idea of retiring after London 2012 but decided to stay on through to his home 2015 Parapan American Games in Toronto.

He has now also confirmed that he will compete in Rio, attempting to hit the 20-medal mark and defend his 200m individual medley SM10 title…against Brasil. 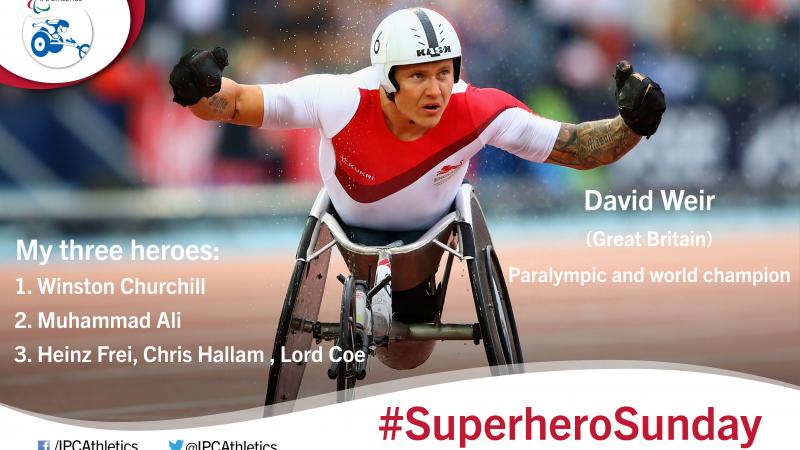 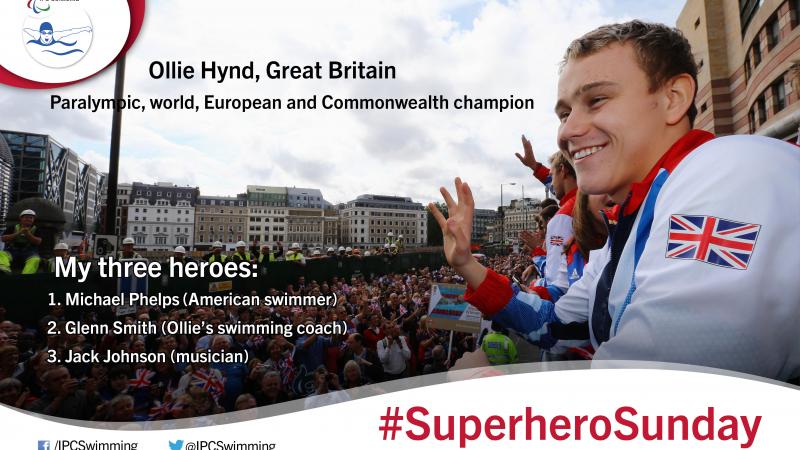