The Dutch wheelchair racer in a regular medallist at major Championships and has named his three heroes. 12 Jul 2015
Imagen 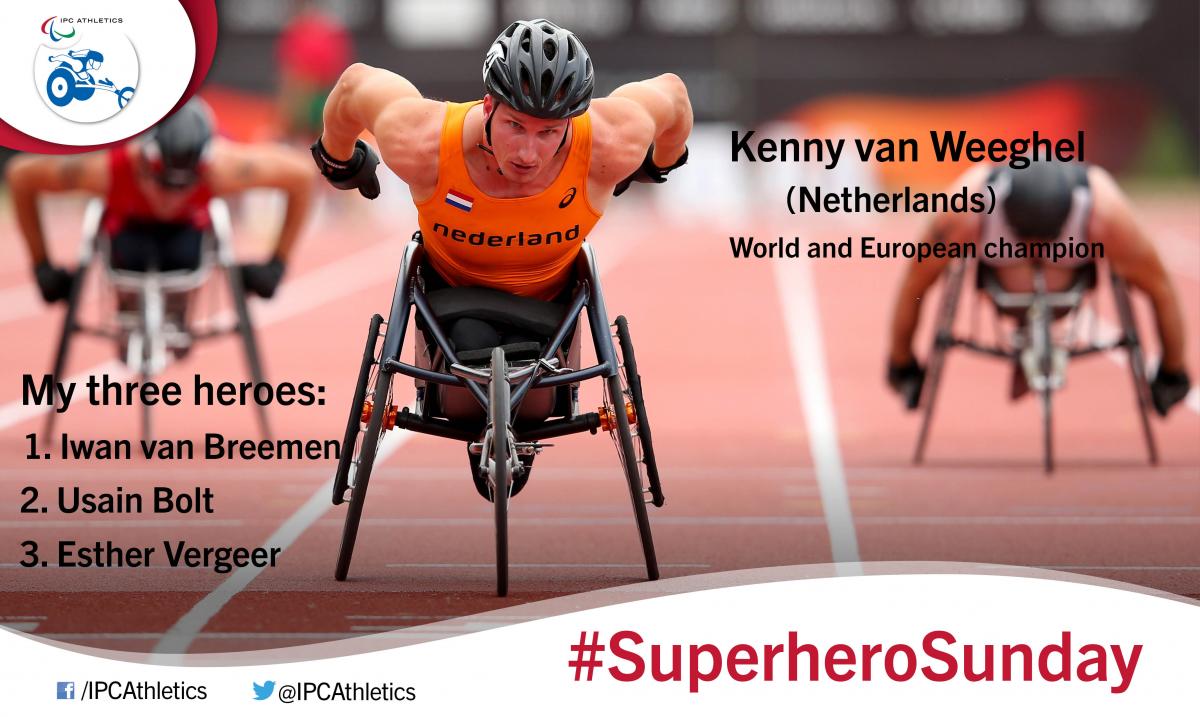 This week’s Superhero Sunday comes from Dutch wheelchair racer Kenny van Weeghel, who currently tops the world rankings in the 200m T54 for the fourth consecutive year after clocking 24.46 seconds to win in Arbon, Switzerland in June.

The world and European champion has competed at four Paralympic Games and undoubtedly provides inspiration to many – here are his heroes.

We both went to the Paralympics together (in 2000). He was the one I looked up to, seeing his races, and he really helped me a lot during that time at my first Games.

I have to say Usain because of the 200m – I like the 200m and just seeing him go I think it doesn’t need much explanation! He keeps on performing well too.

She is a very good example of an athlete who keeps on improving herself. She has had a great career and she’s also a great example to a lot of people.

Kenny van Weeghel will be one of 1,400 athletes competing at the IPC Athletics World Championships between 22-31 October in Doha, Qatar. 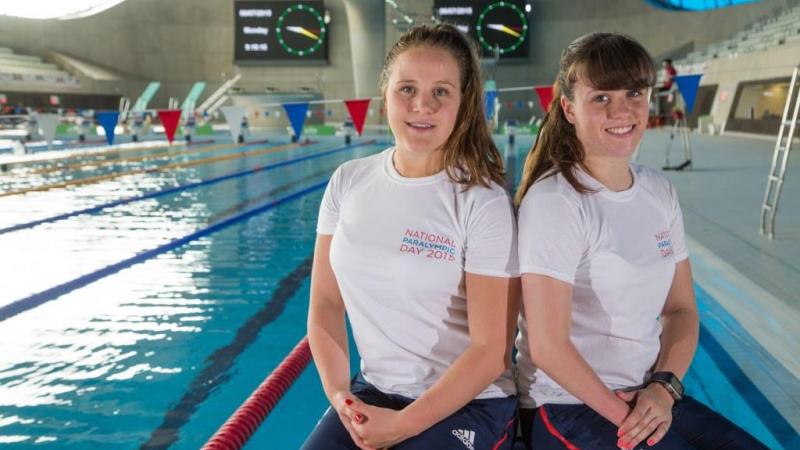