Two players and one team were confirmed by the National Paralympic Committee to represent Sweden at the upcoming Paralympics. 21 Nov 2015
Imagen 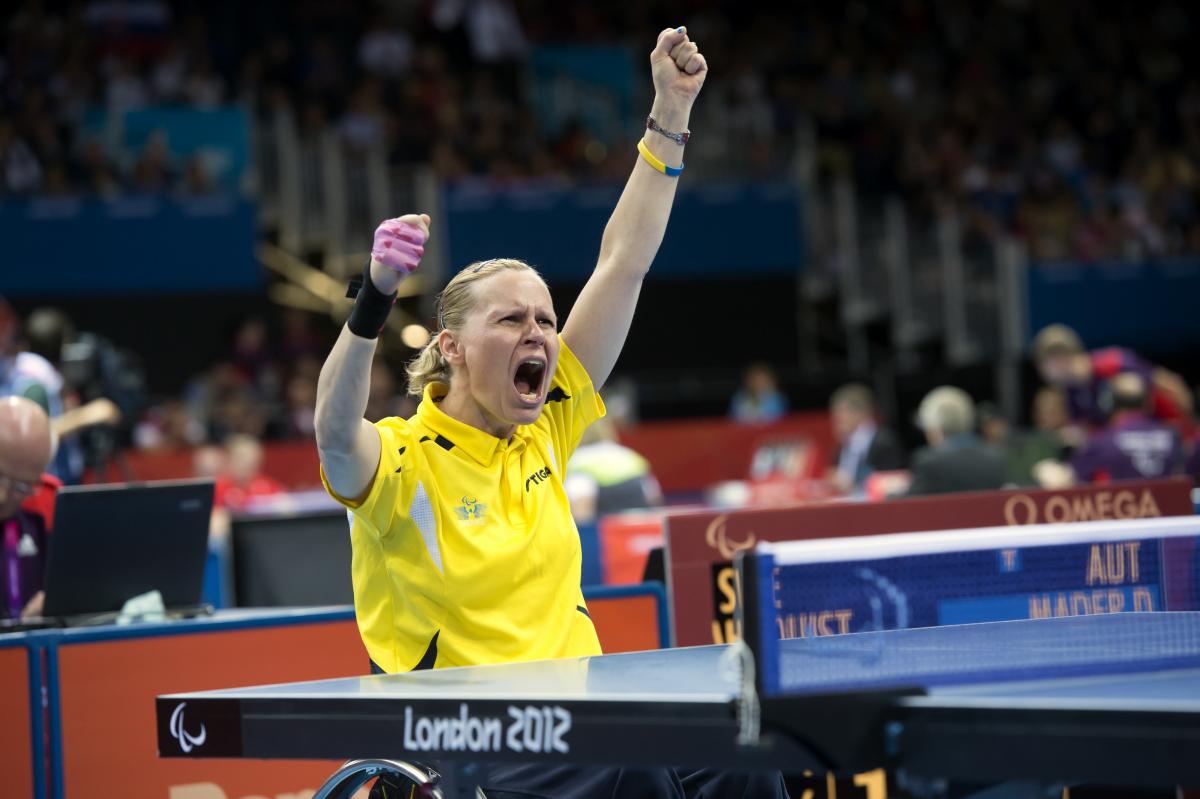 The Swedish Paralympic Committee have made their second pre-selection for the Rio 2016 Paralympics Games.

Two athletes and one team have the green light to be included in the squad for the Games: Karl Forsman (swimming), Anna-Carin Ahlquist (table tennis) and the wheelchair rugby team.

The Swedish wheelchair rugby team took the silver medal at the European Championships in September in Finland that secured Sweden a quota place for Rio 2016. The players to the Paralympic team however have not been named.

Table tennis player Ahlquist was confirmed to travel to Rio after her gold medal in the class 3 at October's International Table Tennis Federation (ITTF) Para-Table Tennis European Championships in Denmark.

SB5 swimmer Forsman was also issued with a ticket to Rio 2016 after his silver in the 100m breaststroke at the 2015 IPC Swimming World Championships. 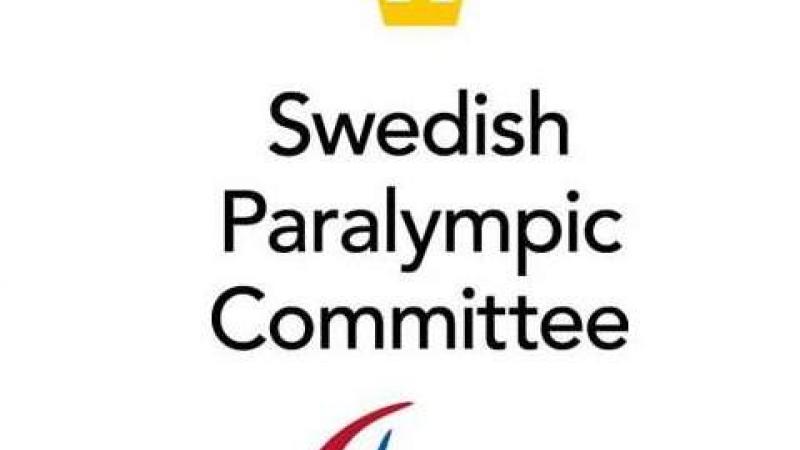 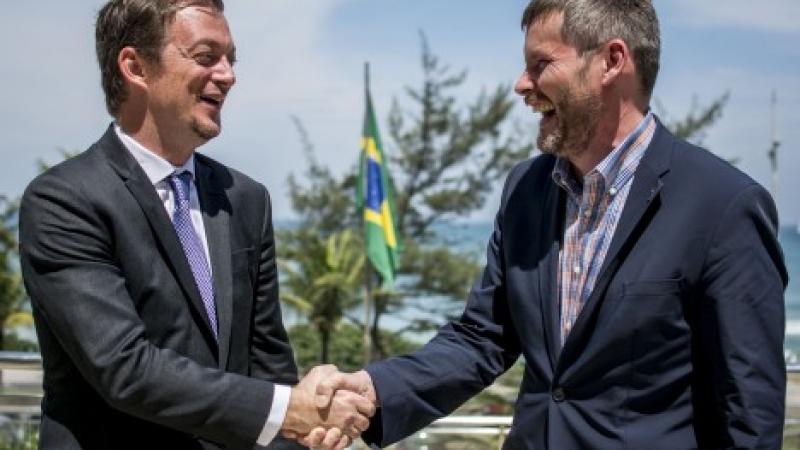