The two National Paralympic Committees agree to help each other develop para-sport in their countries. 20 Sep 2015
Imagen 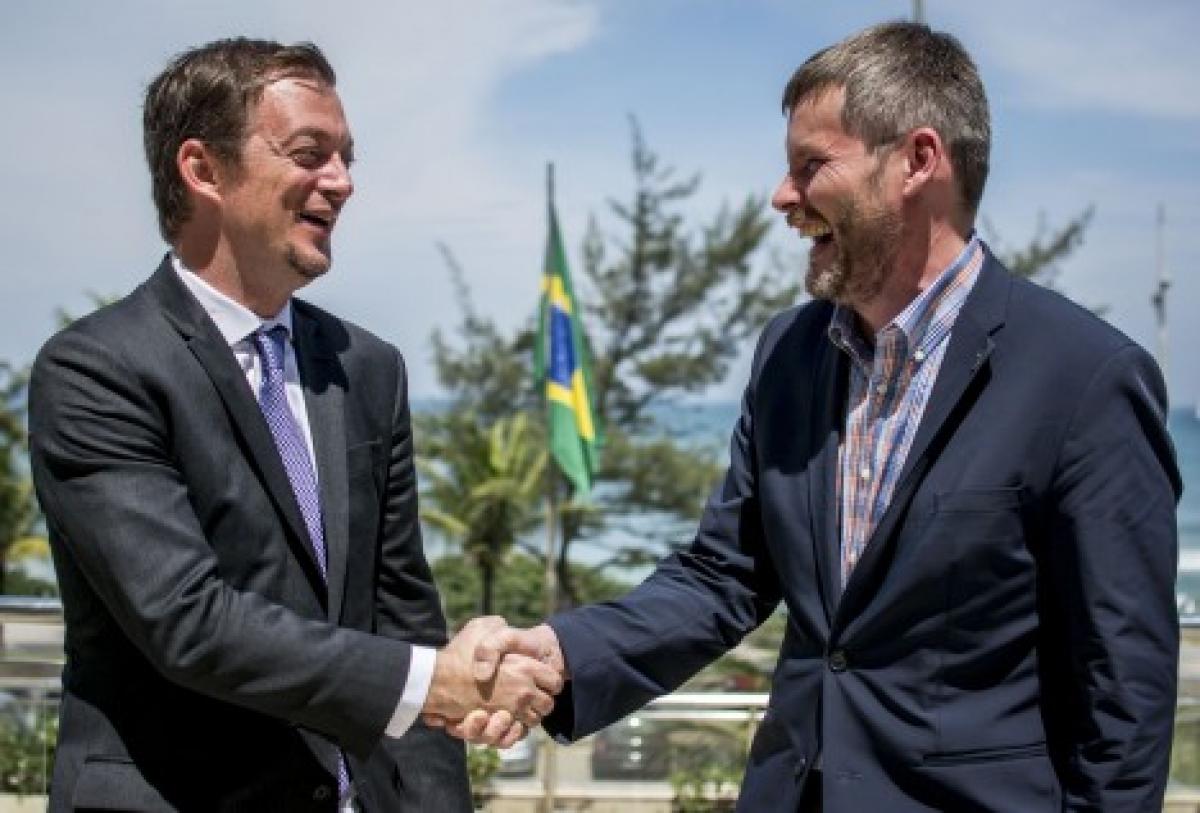 The National Paralympic Committees of Brazil and Sweden agreed a five-year co-operation agreement in 2015.

"Brazil and Sweden have a long history of co-operation in various fields and now we are pleased to extend this partnership to Paralympic sport."

The partnership has an initial duration of five years (2015-2020). The document stipulates that the two committees should hold meetings at least every two years to assess the results achieved and identify priority areas of co-operation for the next two years. Each committee will bear with their own costs in the partnership, which also seeks the involvement of Swedish companies operating in Brazil.

"Brazil and Sweden have a long history of co-operation in various fields and now we are pleased to extend this partnership to Paralympic sport,” Parsons said. “Our co-operation began even before the agreement was signed. We had Swedish athletes training with the Brazilian athletics and swimming selections in April and competing in the International Open in Sao Paulo. Now let's shake this relationship, which I am sure will bring important experience and results for both countries.”

Added Strid: "We believe that with the signing of this agreement and the future actions that will promote, we can contribute to enlarge the possibilities of Paralympic sport in Sweden and Brazil. We are strengthening the relationship between our countries, which was already strong in other sectors.”