Jonsson returned an adverse analytical finding (AAF) for Prednisolone and Prednisone in a urine sample provided on 27 April 2017 after competing at the Szczecin 2017 World Shooting Para Sport Grand Prix in Poland.

This substance is included on the World Anti-Doping Agency (WADA) 2017 Prohibited List under the category S9. Glucocorticoids and is prohibited in competition.

Following notification of the adverse analytical finding, Jonsson provided corroborating evidence to explain how the substance entered his body. He also explained that the substance was being used for a medically justified reason although his Therapeutic Use Exemption (TUE) certificate was not valid at the time of the test.

Following analysis of all evidence, the IPC was satisfied that the AAF was not intentional.

In accordance with the IPC Anti-Doping Code a suspension of one month was imposed on Jonsson from 16 August 2017 to 16 September 2017. All his results obtained at the Szczecin 2017 World Shooting Para Sport Grand Prix will be disqualified with all the resulting consequences including forfeiture of any medals, points and prizes.

The IPC would like to remind all athletes about the principle of strict liability. Each athlete is strictly liable for the substances found in his or her sample, and that an anti-doping rule violation occurs whenever a prohibited substance (or its metabolites or markers) is found in his or her bodily specimen, whether or not the athlete intentionally or unintentionally used a prohibited substance or was negligent or otherwise at fault. 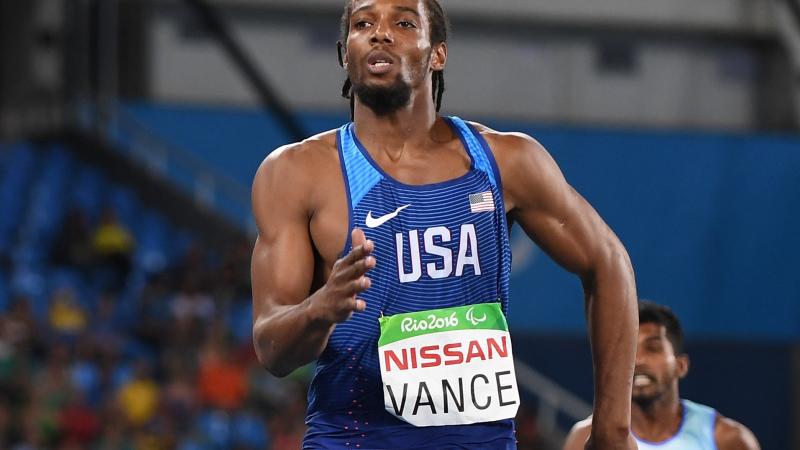