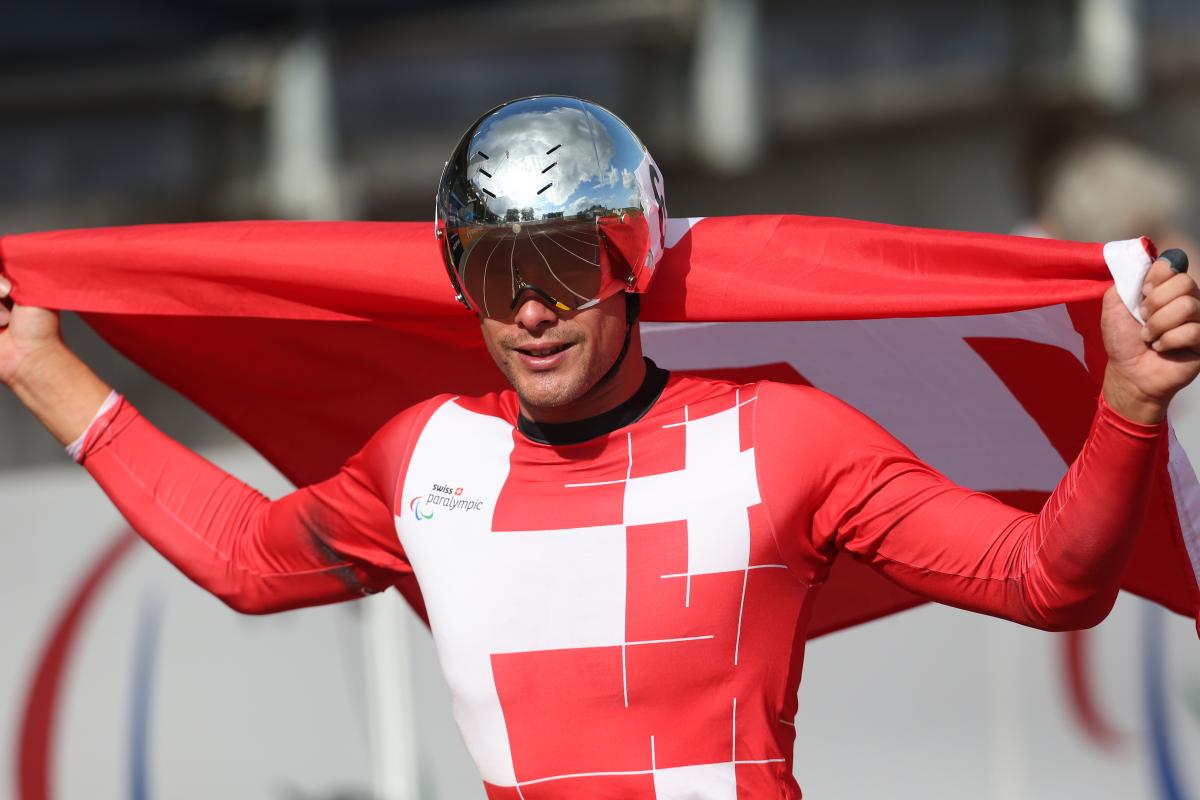 Hug – who takes on six events in the Middle East over the four days of competition – opened his campaign with victory in the men’s 5,000m T54.

Winner in the same event at the Dubai Police Officer’s Club track just over a year ago, this time the 30-year-old saw off a field including Japan’s Kota Hokinoue and Germany’s Alhassane Balde as he crossed the line in 10:28.78.

There were also a number of 100m races out on the track.

Qatar’s Abdulqadir Abdulrahman Abdulrahman followed up his gold medal finish at last week’s Asia-Oceania Championships with victory in the shot put F34. The 27-year-old managed a best of 10.73m to finish just five centimetres ahead of Morocco’s Azeddine Nouiri.

Action continues at the Dubai Police Officer’s Club stadium on Friday 18 March with the second of four days of competition. 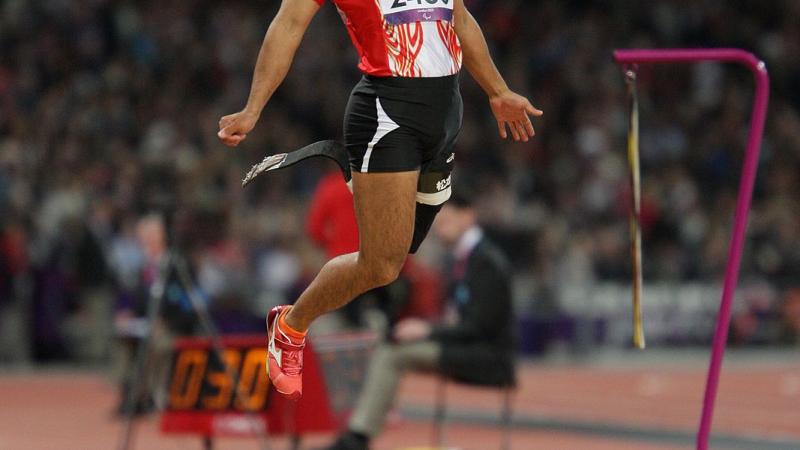 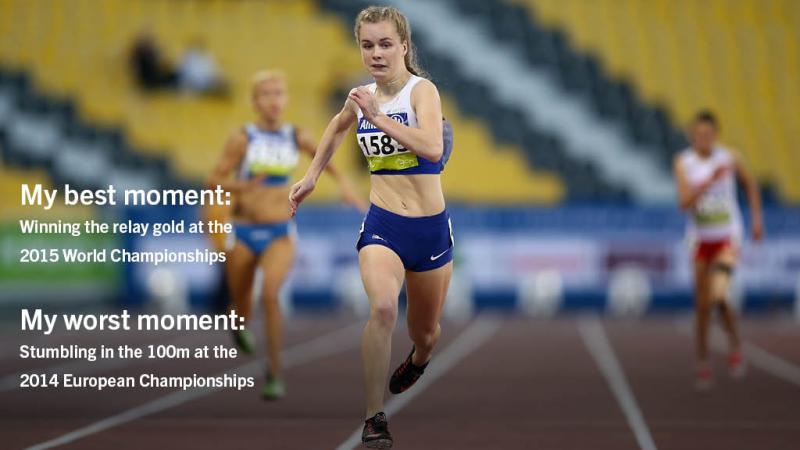