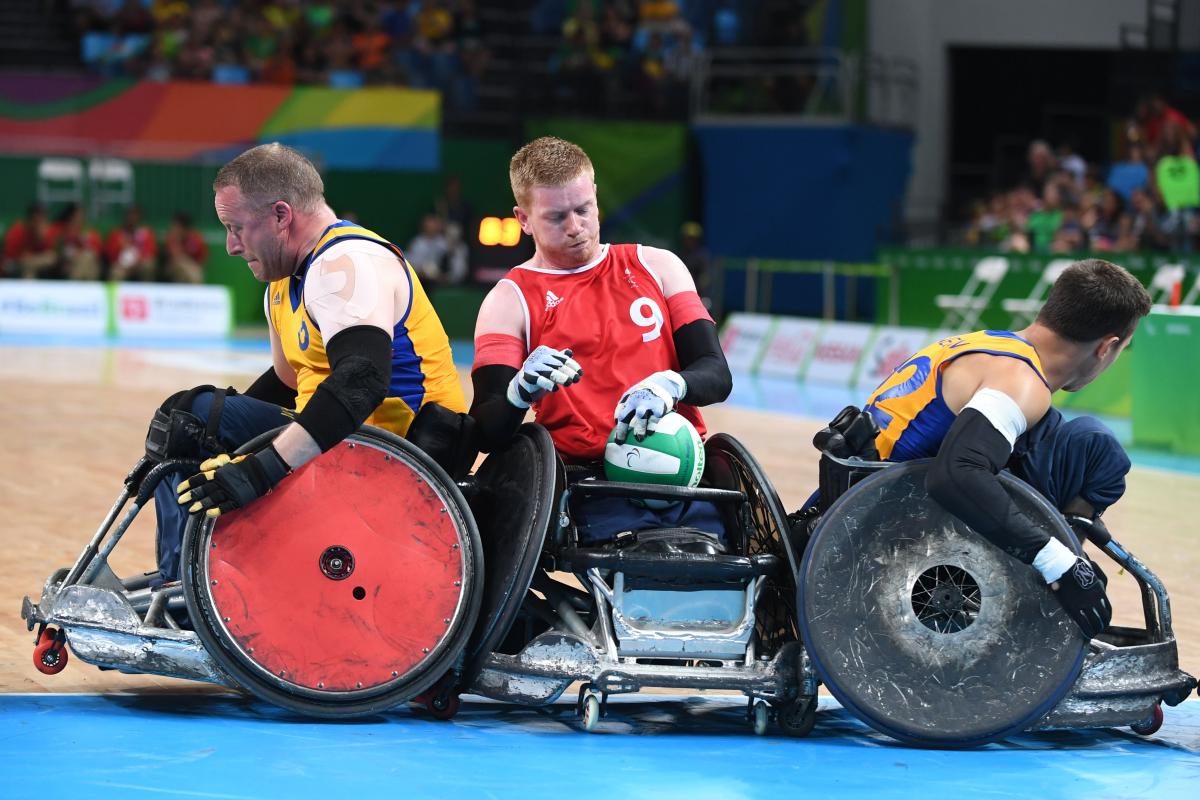 The squad of 12 includes a balance of youth and experience with five athletes making their World Championship debuts and veteran Jonathan Coggan competing for a record fourth time. Chris Ryan continues as captain, with Gavin Walker as vice-captain.

Aaron Phipps returns to the world stage for the first time since the London 2012 Paralympic Games. Since 2012 he has continued playing club rugby and in May 2016 climbed Mount Kilimanjaro in his wheelchair, reaching the summit on his knees. He returned to international rugby in January and made his mark in the King Power Quad Nations in March.

Great Britain have been drawn in Pool B for the World Championship alongside world No. 2 USA and world No. 3 Canada. France, Poland and Colombia make up the rest of the group.

David Pond, Chief Executive of Great Britain Wheelchair Rugby, said: “This is an exciting team selection with a number of good ball-handlers and some strong strike lines. It’s the Worlds so it’s a tough competition and we will need to be at our absolute best if we are to get through to the final stages.” 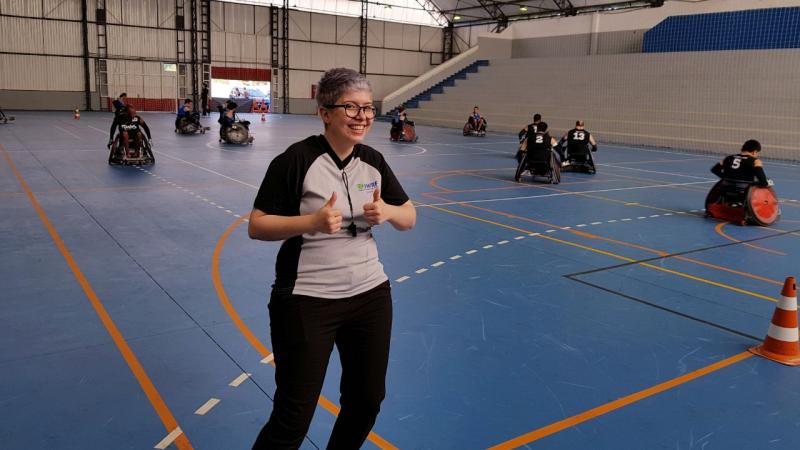 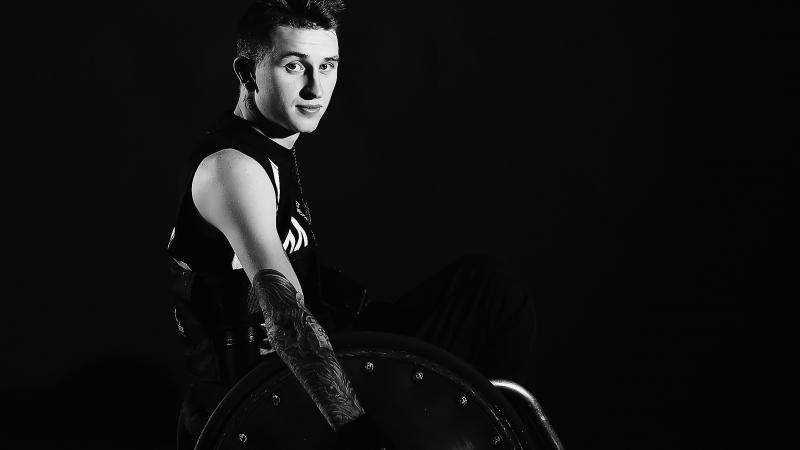 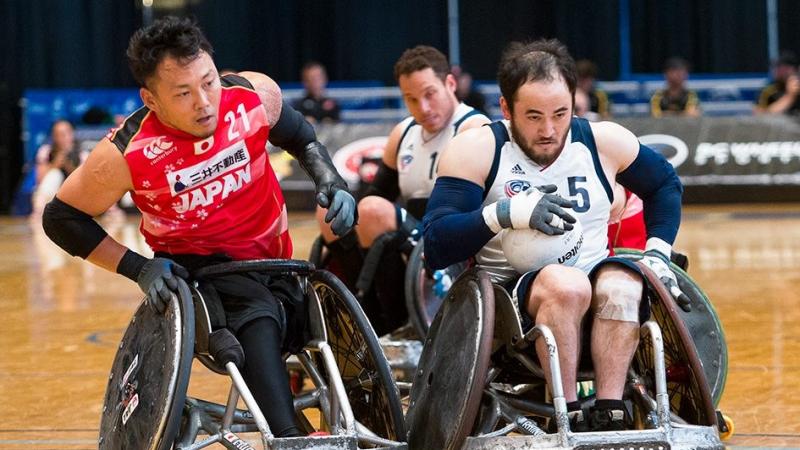