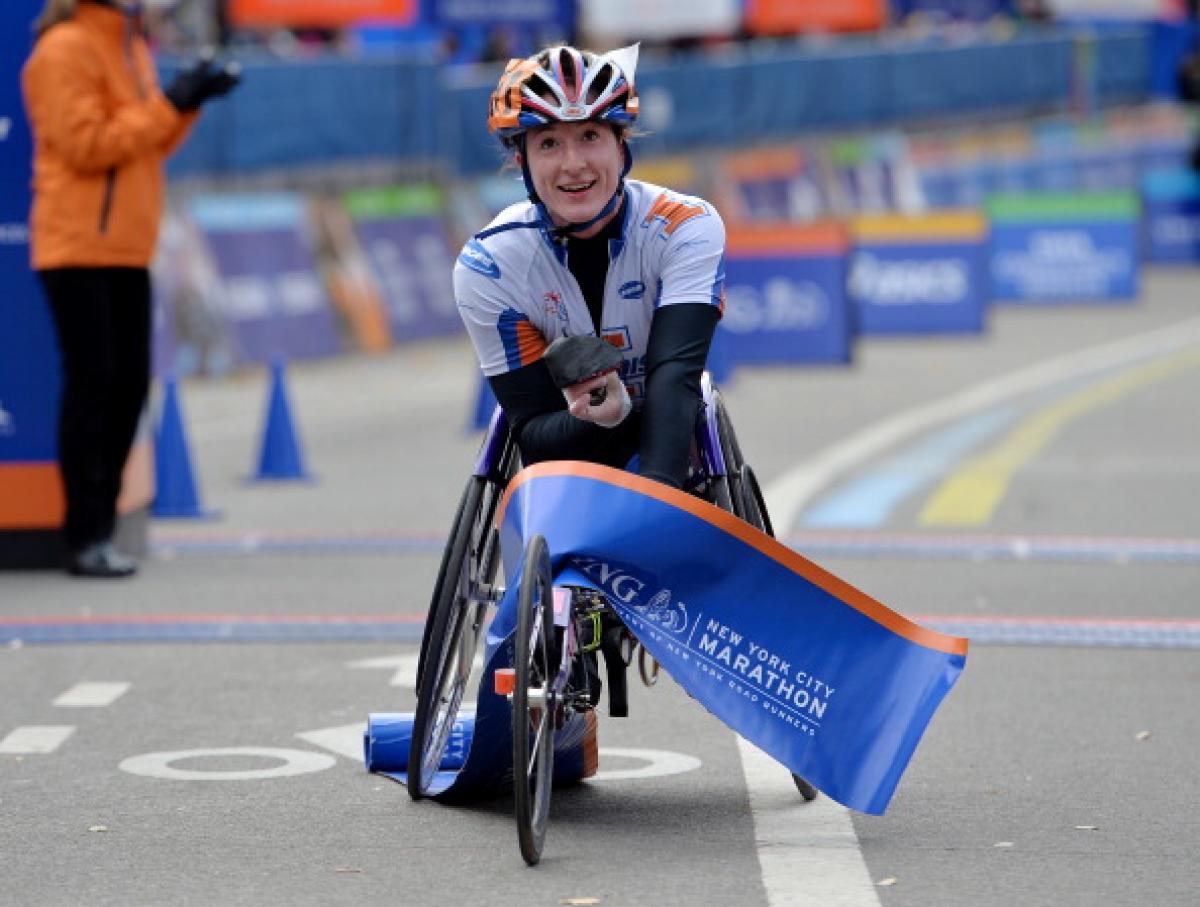 Tatyana McFadden crosses the New York Marathon finish line to take the title in a time of 1:59:13.

American wheelchair racer Tatyana McFadden, 24, made history on Sunday (3 November), taking the title in the women’s wheelchair division of the New York City Marathon to become the first person ever to capture a Grand Slam of the four major marathons in one year – Boston, London, Chicago and New York.

McFadden finished the course in 1:59:13, nearly four minutes ahead of second-place finisher Wakako Tsuchida of Japan. This was her second title in New York, having previously won the race in 2010.

Finishing behind McFadden and Tsuchida was Switzerland’s marathon world champion Manuela Schar, who clocked in at 2:03:53.

Earlier this year, McFadden won gold in all six of her events at the 2013 IPC Athletics World Championships in Lyon, France, and now she’ll turn her attention to qualifying for the Sochi 2014 Paralympic Winter Games in cross-country skiing.

Australia’s Kurt Fearnley finished a second behind the pair at 1:40:15, followed by the Japanese duo of Masazumi Soejima and Kota Hokinoue, both clocking in at 1:40:16. 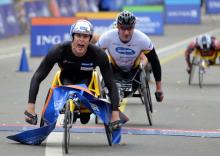 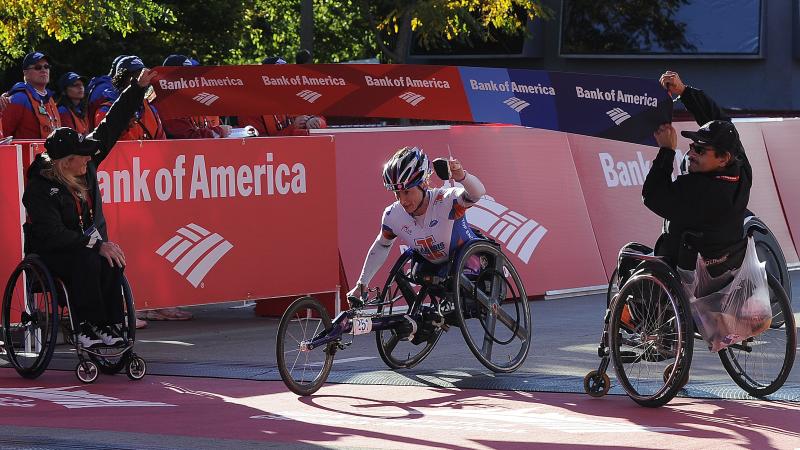 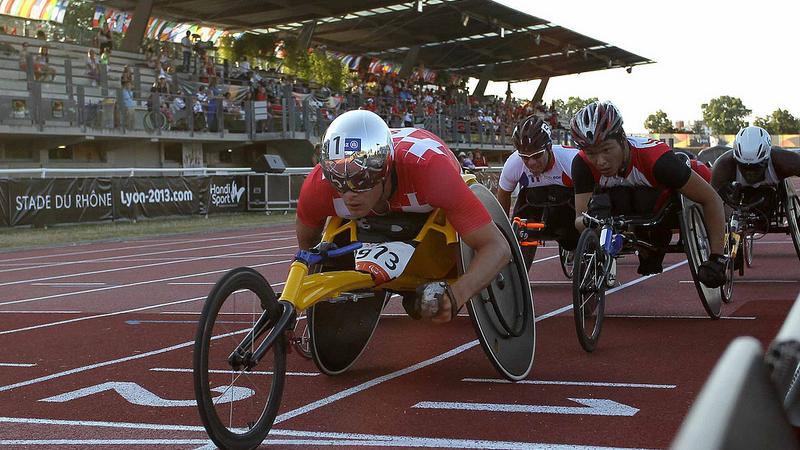