He only started competing in 2014, but the 18-year-old look a strong contender ahead of October’s World Championships. 25 Apr 2015
Imagen 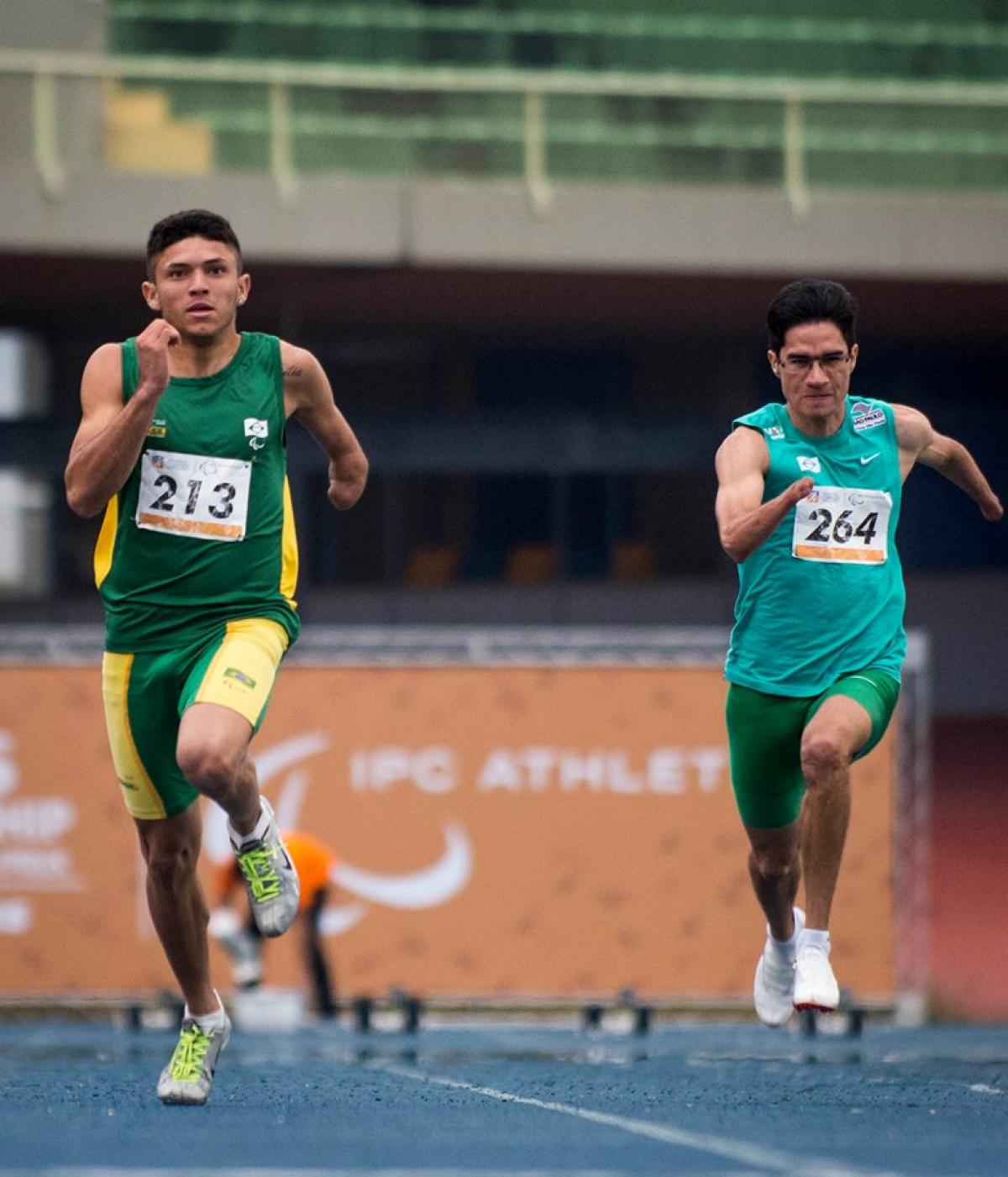 Petrucio Ferreira on his way to breaking the 200m T47 world record at the 2015 IPC Athletics Grand Prix in Sao Paulo, Brazil.

Brazil’s Petrucio Ferreira dos Santos got the better of Paralympic and world champion Yohansson Nascimento as he set a new world record in the 200m T47 on day two (Friday 24 April) of competition at the IPC Athletics Grand Prix in São Paulo, Brazil.

"I am really happy that I was able to break this world record. My race today was good,” said Ferreira.

“I have been competing in athletics for just one and a half years, since the beginning of 2014. I did not expect to achieve something like this so quickly."

Images from the Sao Paulo Grand Prix can be found here.

Brazil’s Paralympic champion Alan Fonteles Oliveira (T43) continued his impressive return to international competition as he crossed the line first in the men’s 200m T42/44 in 22.63 to go top of the 2015 IPC Athletics world rankings.

"22.63 seconds is almost the same time I have achieved once in a tournament this year,” he said. “I am feeling a little bit tired due to the events I ran yesterday. I felt my legs were a little beat up during today's race. But it is just a matter of keeping practicing from now on.

“I am working right now with my coach, increasing the workload in a timely manner. Right now, we are focusing on my start. I think I will be okay to go to the Parapan Games."

South Africa’s Ilse Hayes, who just a day earlier set a new world record in the 100m T13 to become the world’s fastest female para-athlete, notched up another win – this time with victory in the 200m T13 with a new African record of 24.70.

There was further joy for South Africa as Jonathan Ntutu and Hilton Langenhoven took first and second respectively in the men’s 200m T12, with Ntutu clocking 22.52.

Cuba’s Omara Durand notched up her second win of the meeting, this time in the 200m T12 where she clocked a new Americas record of 24.61.

Elsewhere there were wins for Venezuela’s Dionny Ramirez in the men’s javelin F11 (37.91m) and his countryman Edwars Valera who set a new Americas record in the javelin F37 (45.44m), while Brazil’s Brendow de Souza won the F12 event (35.31m).

Jonas Ferreira set a new Americas record of 29.34m in the javelin F55, and Syria’s Mohamad Mohamad (F57) continued his winning form after victory in the Dubai Grand Prix with a throw of 43.05m in Brazil. Argentina picked up their first win of the day through Daniel Gauna in the javelin F46 (36.17m).

The IPC Athletics Grand Prix in São Paulo, which features 340 athletes from 20 countries, continues with the third and final day of competition on Saturday (25 April). 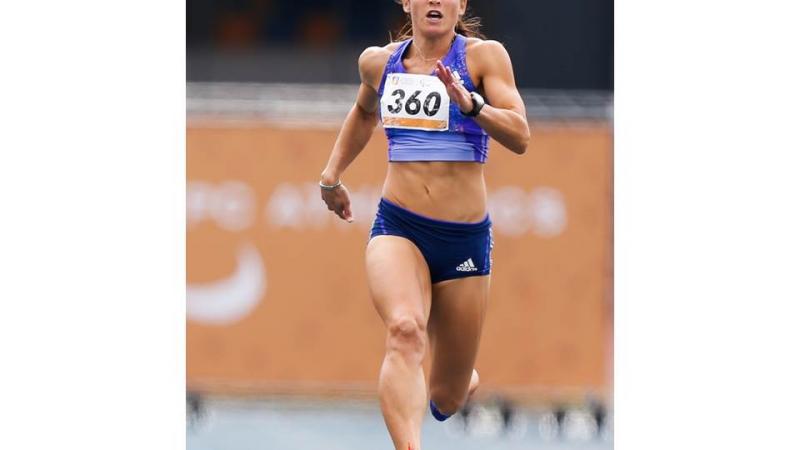 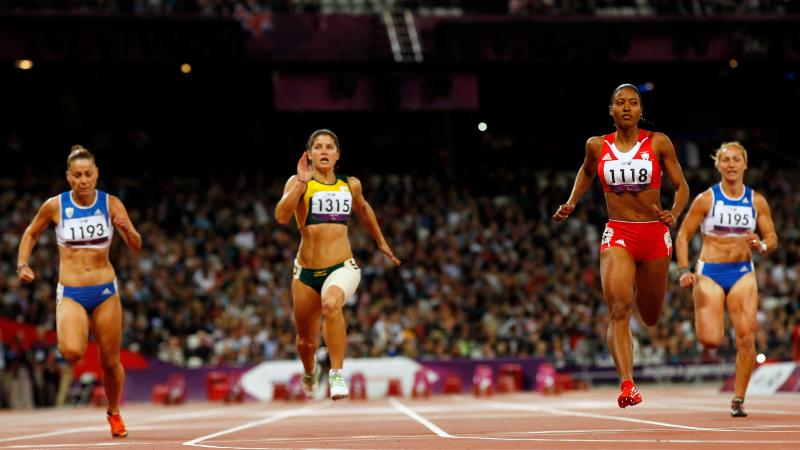