Many new faces emerged in the year before the next Paralympic Games. 28 Nov 2015
Imagen 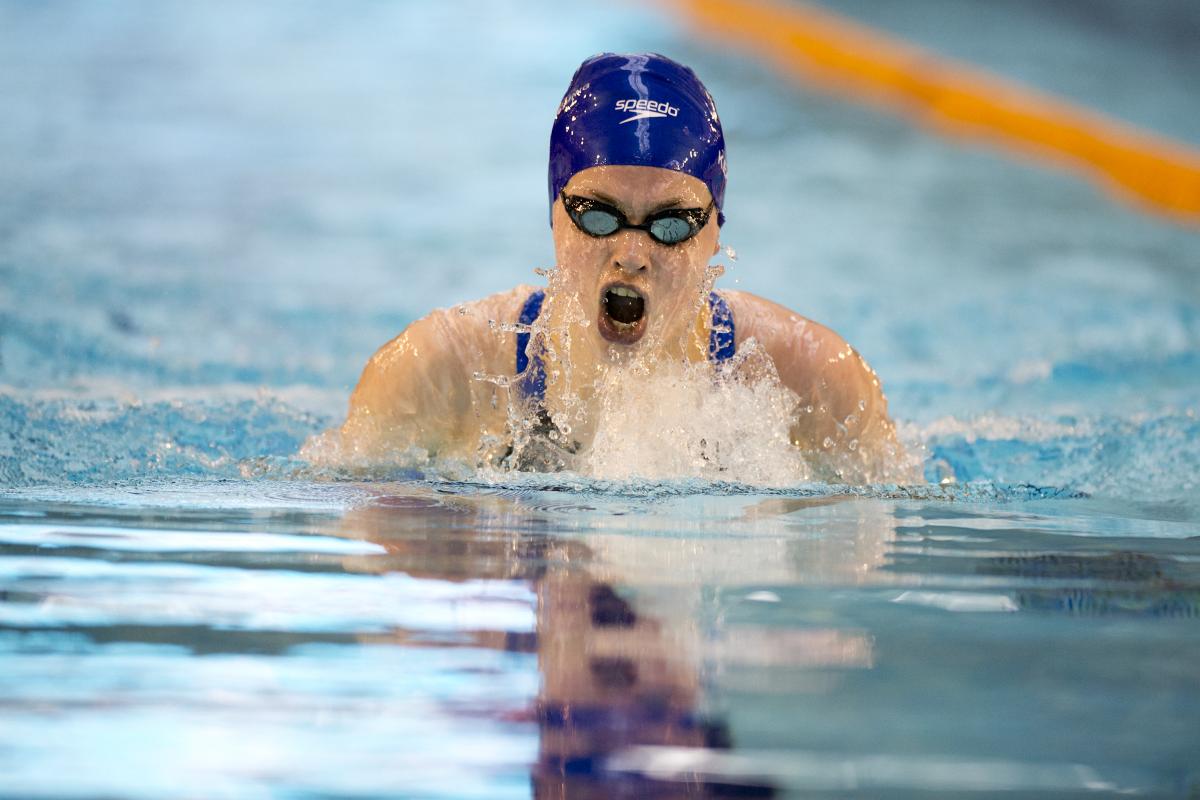 In 2015 many new faces emerged as potential podium contenders for the 2016 IPC Swimming European Open Championships, and of course the Rio 2016 Paralympic Games.

Here are three swimmers who should be watched carefully over the coming months as they look to medal on the biggest stage possible.

Giseong, an S4 swimmer, made his World Championships debut in 2015. And what a debut it was, with the 19-year-old winning two gold medals in the 100m and 200m freestyle and a silver in the 50m freestyle.

His performances at the Worlds in Glasgow, Great Britain, propelled him to the top of the world rankings in the 100m and 200m freestyle.

He was inspired to take up swimming after watching the Beijing 2008 Paralympic Games. Next year could see him make a dream start in his Games career, winning medals for South Korea.

Eighteen-year-old Tully Kearney has come a long way since her World Championships debut in 2013, where she medalled in one event but missed out on the podium in all her other events.

Her meteoric rise to the top of the women’s S9 and SB8 at her home Worlds in July attracted huge attention. Kearney left Glasgow as the third most decorated female swimmer with four titles, a silver and a bronze medal.

Look out for the youngster as she hopes to make her Paralympic Games debut in Rio.

Most people would have tuned in the women’s 400m freestyle S6 at Glasgow 2015 expecting to see Great Britain’s Eleanor Simmonds take gold as she had done at every World Championships in Paralympic Games since 2008.

Twenty-three-year-old Mereshko had other ideas however, winning one of the most exciting races of the competition.

The Ukrainian also won gold in the 50m and 100m freestyle, to add to her four European titles from 2014. Look out for the Mereshko v Simmonds rematch at the European Open Championships in Funchal, Portugal, from 30 April.

The 2016 IPC Swimming European Open Championships run between 30 April – 7 May and are expected to attract around 450 athletes from 50 countries. 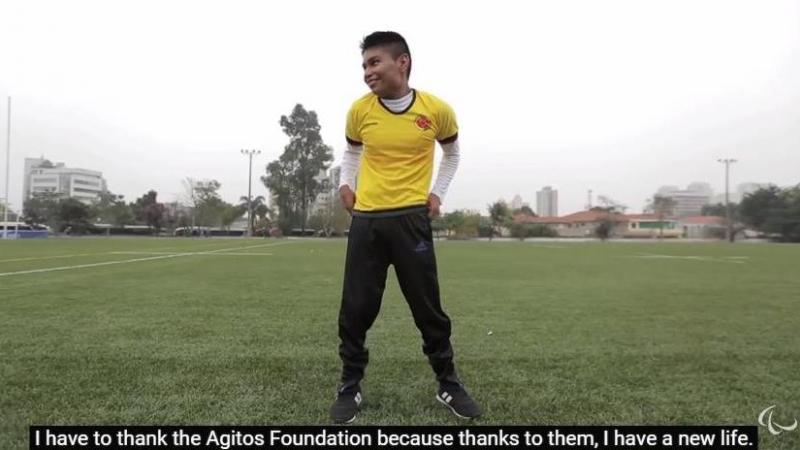 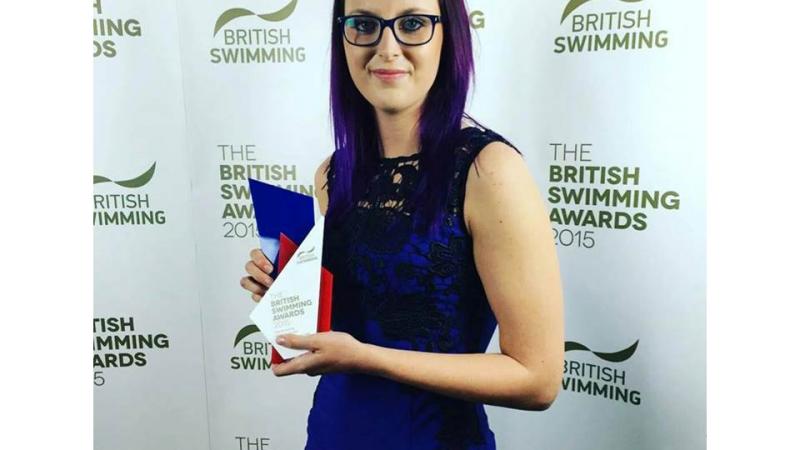 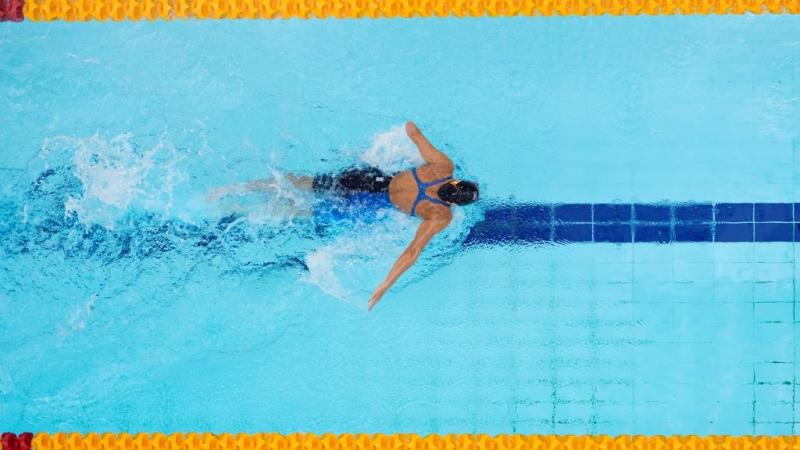