The competition opens the 2017 season on 27 February and will be shown live at worldparapowerlifting.org. 26 Feb 2017
Imagen 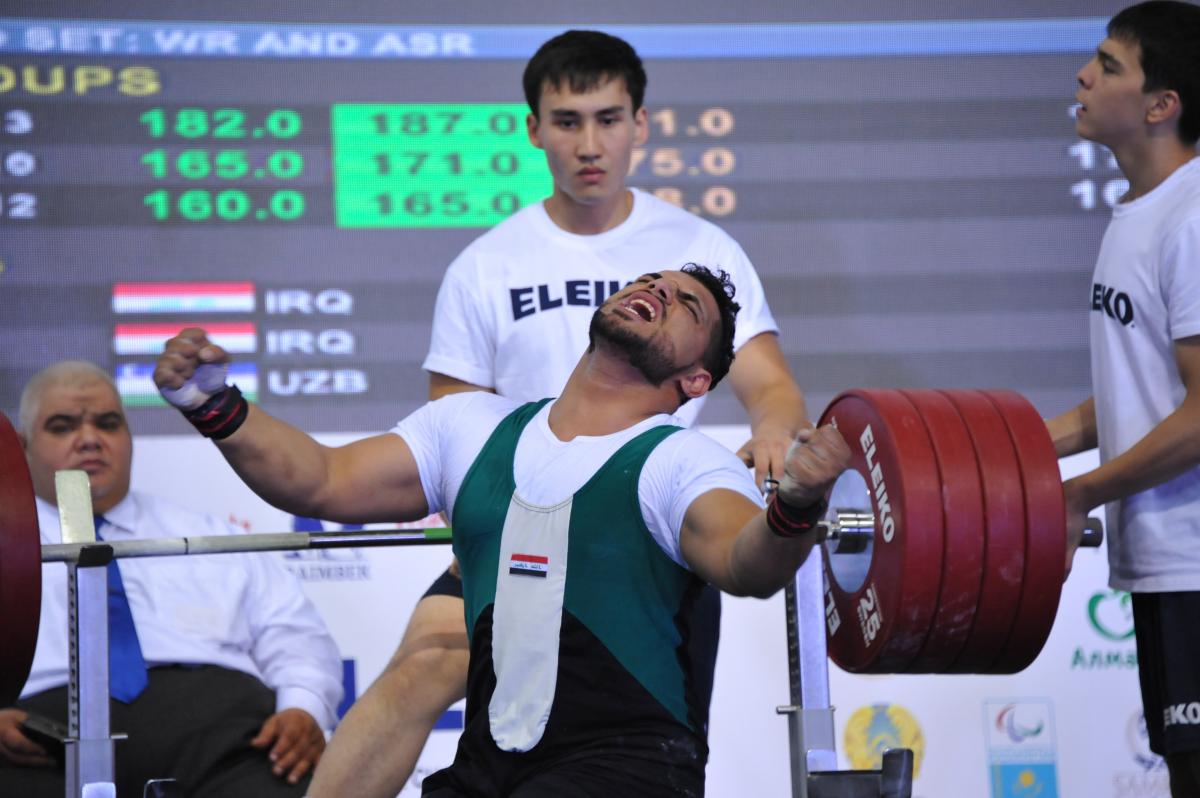 The 2017 Para powerlifting season gets underway in Dubai, United Arab Emirates, on Monday (27 February), with a World Cup.

Around 190 athletes from 33 countries will compete over five days, with all competitions will be shown live at World Para Powerlifting’s website.

Here are three reasons why you should follow powerlifters as they get their road to the 2017 World Championships underway:

A good indication of form

The first competition after a Paralympic Games year always produces some surprise performances.

Athletes will often take time out after their intense preparations, meaning that some lesser known and new names can break into the top three.

Expect the Dubai World Cup to be no different – with nearly 200 athletes competing, including the juniors - you could witness some new faces to look out for this year and in the future.

The likes of the Netherlands’ Melaica Tuinfort, Hungary’s Nandor Tunkel and Iraq’s Rasool Mohsin will look to continue their appearances on the podium.

As well as the Paralympians that are competing in Dubai, a great number will make their international debuts.

Alongside the senior World Championships in Mexico City, the junior Worlds will also take place, and in Dubai around 20 juniors will compete.

As powerlifting is still one of the fastest growing sports on the Paralympic programme, some of those competing at the World Cup will get their first taste of international competition.

The 2017 World Para Powerlifting World Championships open on 30 September. Around 360 powerlifters from 65 countries are expected to compete. 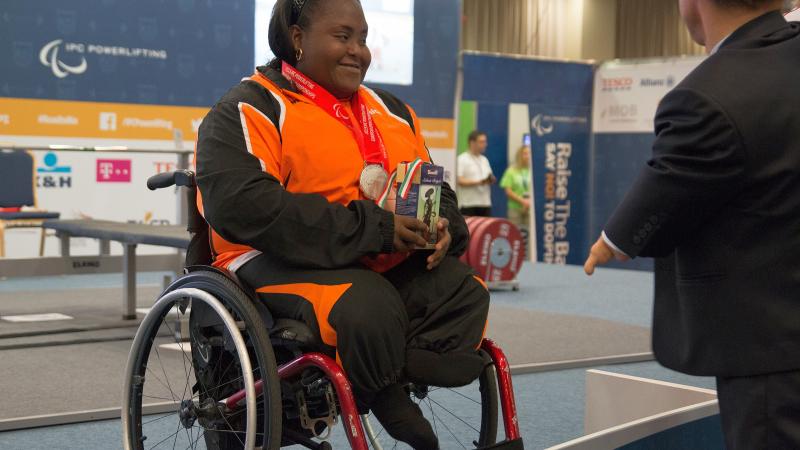