Tickets for IPC Athletics European Championships are now on sale

Around 15,000 tickets are available for the 2014 IPC Athletics European Championships in Swansea this August. 18 Apr 2014 By IPC

“Some of the world’s best athletes will be competing in Swansea and it would be tremendous for them to do so in front of the strong and vocal crowds that Wales is renowned for worldwide.”

Tickets for the IPC Athletics European Championships - Swansea 2014 - the biggest para-sport event ever to be held in Wales - go on sale on Thursday 17 April 2014.

With just over four months to go until the opening ceremony, Swansea 2014 has released around 15,000 tickets for the five-day Championships, available both online at www.swansea2014.com and from local outlets. Priced at between £3.00-£7.00 per session, people from the city and athletics fans across Europe can secure their place to witness this highlight of the 2014 sporting calendar up close. Tickets are available for both morning and afternoon sessions.

Swansea 2014 will take place at the Swansea University International Sports Village between 18– 23 August and will see around 600 of Europe’s best athletes compete for honours as they make their way to the Rio 2016 Paralympic Games. Featuring a wealth of Paralympians, World Champions and record holders from over 40 nations, organisers hope to make this the greatest European championships to date.

Whilst final entries for the Championships will not be known until later this summer, the key events for fan favourites Jonnie Peacock, Aled Sion Davies, Hannah Cockroft, Richard Whitehead, David Weir, Marcel Hug, Josie Pearson and Marlou Van Rhijn are all featured in the Swansea 2014 programme.

Paul Thorburn Chair of the Swansea 2014 Organising Committee said: “Swansea 2014 is an incredibly exciting event for the city and for Wales. The Championships will captivate fans from across Europe as the very best athletes from across the continent battle for gold medals and world records. We want as many people as possible to experience this historic event first hand and we have increased the capacity of the venue and ensured that our pricing is as accessible as possible. Our aim is to achieve full stadia across the week, ensuring a truly world-class experience for athletes and spectators alike”.

Xavier Gonzalez, the IPC’s Chief Executive Officer said: “This is the biggest para-athletics event to be held in Great Britain since the London 2012 Paralympic Games and will feature many of the athletes who lit up the Olympic stadium two years ago.

“As a result we expect the demand for tickets to be extremely high and therefore people should try buy sooner, rather than later, to avoid disappointment.

“Some of the world’s best athletes will be competing in Swansea and it would be tremendous for them to do so in front of the strong and vocal crowds that Wales is renowned for worldwide.” 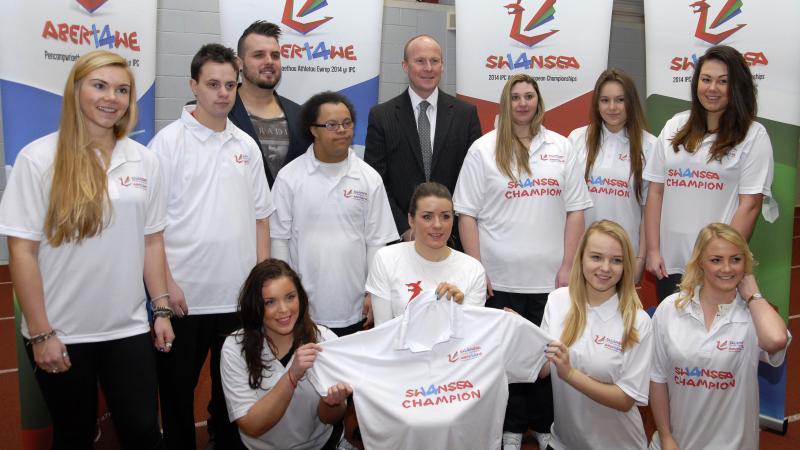 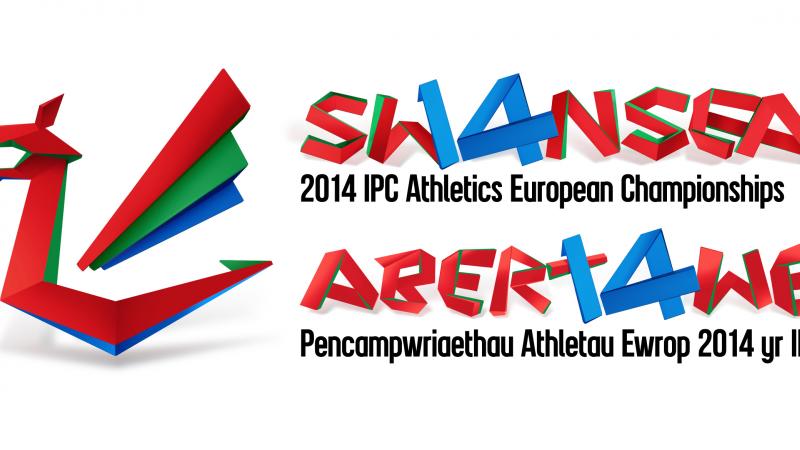