The G-SATELLITE was developed primarily by Tokyo University and installed in a Satellite Orbital Deployer by Japan Aerospace Exploration Agency (JAXA). 09 Mar 2020
Imagen 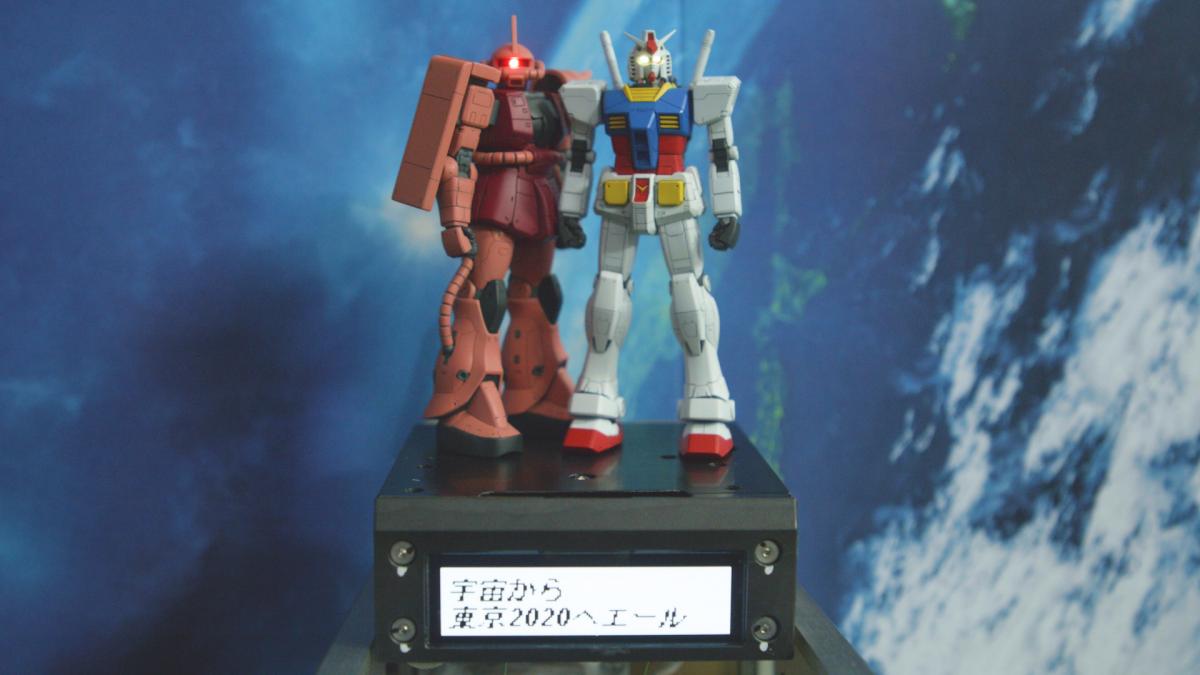 READY FOR ORBIT: G-SATELLITE has been deployed into space from Cape Canaveral Air Force Station in Florida and it carries the miniature versions of Gundam and Zaku.
ⒸTokyo 2020
By Tokyo 2020

The Tokyo Organising Committee of the Paralympic and Olympic Games (Tokyo 2020) today announced the successful launch of its “G-SATELLITE Go to Space” satellite.

The satellite will initially dock with the International Space Station before being released to orbit the earth during the Paralympic and Olympic Games Tokyo 2020.

Developed primarily at Tokyo University, the G-SATELLITE was installed in a Satellite Orbital Deployer by the Japan Aerospace Exploration Agency and loaded into a Dragon cargo spacecraft. At 13:50 JST on 7 March, a Falcon 9 rocket containing the Dragon spacecraft was successfully launched from Cape Canaveral Air Force Station in Florida.

The Dragon cargo spacecraft will arrive at the International Space Station at around 20:00 JST on 9 March, with the satellite being released into its own earth orbit in late April 2020.

Did you watch the nighttime launch of @SpaceX's #Dragon? After liftoff at 11:50pm ET, the spacecraft is safely in orbit & will arrive early Monday with a delivery of research and supplies to @Space_Station. How to watch Dragon's capture and installation: https://t.co/fa9oHFW3U4 pic.twitter.com/S9WdMGu64c

NASA TV will broadcast the arrival and docking of the Dragon at the International Space Station at their site.

The G-SATELLITE was developed primarily by Tokyo University and installed in a Satellite Orbital Deployer by Japan Aerospace Exploration Agency (JAXA).

It will carry the miniature versions of "Mobile Suite Gundam” and “Char’s Zaku” – two of Japan’s most popular animated characters.

Measuring just 10cm x 10cm x 30cm, “Mobile Suite Gundam” and “Char’s Zaku” are part of the satellite’s mission to orbit the earth during the Tokyo 2020 Games. The eyes of the GUNDAM and ZAKU will glow on a white background in each of the colours of the five Olympic rings during the Olympic Games and three Agitos colours during the Paralympic Games and their heads will move.

The satellite will contain a number of small cameras which will record and transmit the character’s images. An electric bulletin board will also be deployed once the satellite is in orbit and will display messages about the Tokyo 2020 Games in English, French and Japanese. The exterior front surface of the satellite will be coloured gold, inspired by a gold medal, and will bear the words “G-SATELLITE TOKYO 2020”. 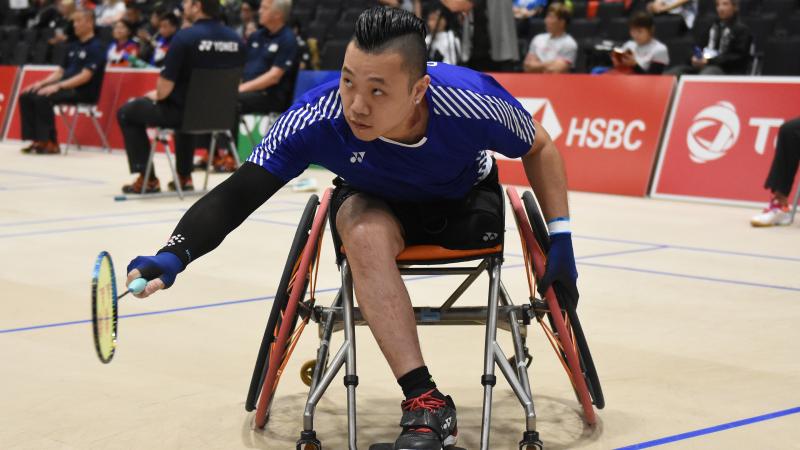