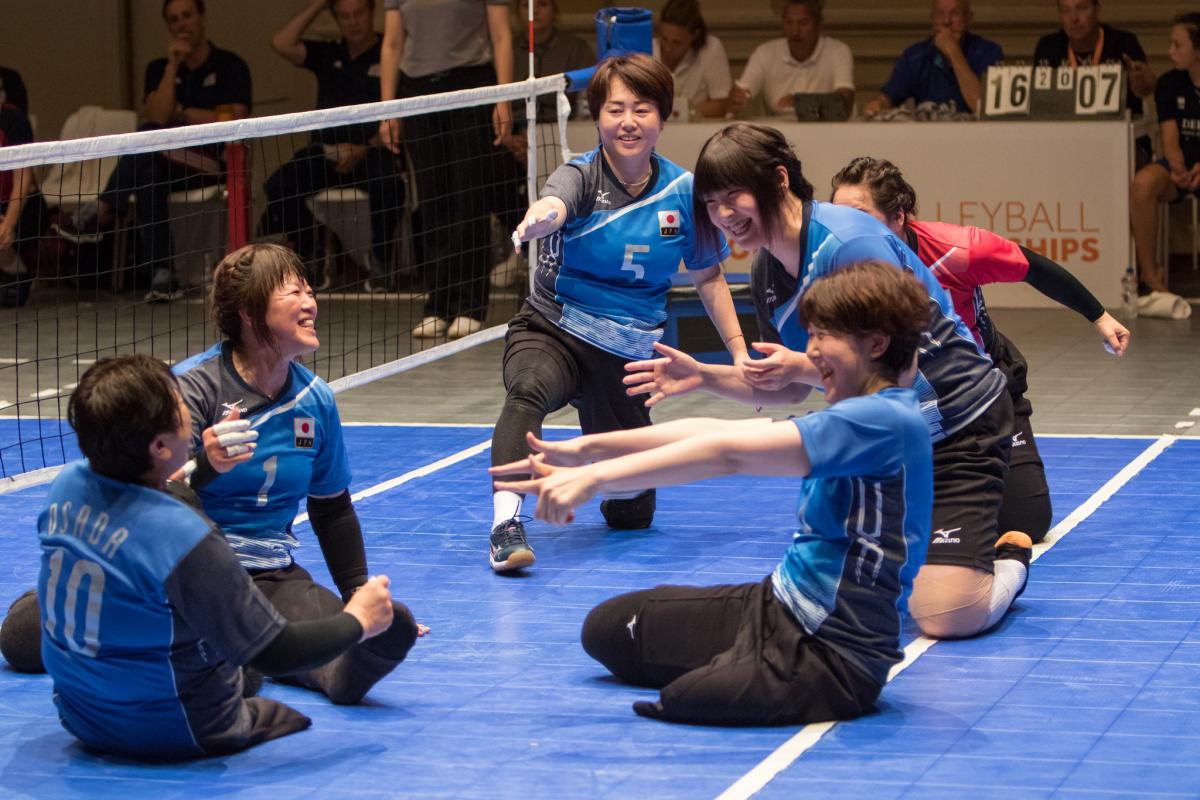 ⒸWorld Para Volley
By Jayden Hocking | For the IPC

The 2018 World Championships were seen as a major chance for the Japanese women’s sitting volleyball team to test themselves ahead of their home Paralympics in Tokyo in 2020.

However, their performance was far from ideal.

Japan failed to reach the quarter finals after losing to eventual world champions Russia* and Paralympic gold medallists USA 3-0, and only beating Hungary 3-0 in the group stage.

They followed that up with a 3-0 victory over Finland and a 3-1 defeat against Iran to finish in 10th place.

“We need to work on the strength and mental training, with flexibility and balance,” said Japanese player Yoko Saito.

Other areas that teams tend to have an advantage over the Japanese include technical aspects such as ball touch and control.

Things looked much better for the team a decade ago.

After finishing eighth at Beijing 2008 and seventh at London 2012, it seemed Japan were building momentum before 2020.

But the emergence of teams such as Brazil and Rwanda in 2014 and the surprise of Russia winning the recent World Championships are a sign that a lot of hard work is needed if they are to have a successful Paralympic Games on home ground.

Japan even failed to qualify for Rio 2016. “We were disappointed but felt it was a good platform to help prepare the stage for the next generation,” added Saito.

With new young players joining the team and the home crowd’s support, Japan may very well return to the spotlight at Tokyo 2020.

“It is so exciting to be hosting the 2020 Paralympics, I am very happy!” said Saito.

“We expect the Paralympic Movement can continue to progress even after the Closing Ceremony. I think that remaining in the memory of people will be the key. We are hoping that our fans can connect with us and follow us with great interest.” 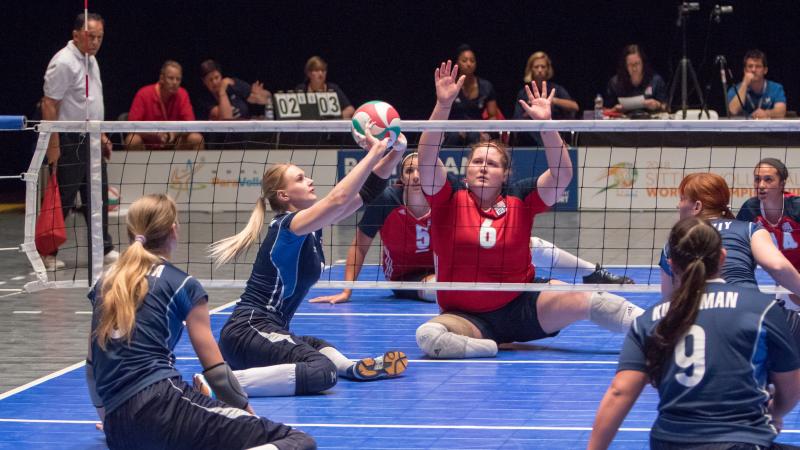 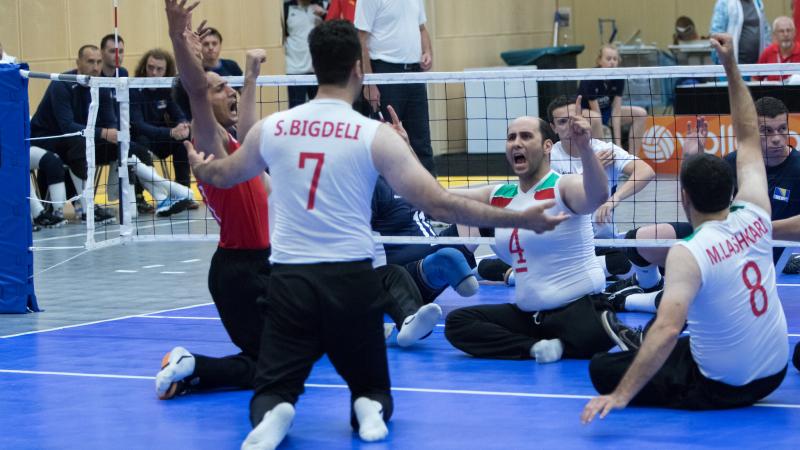 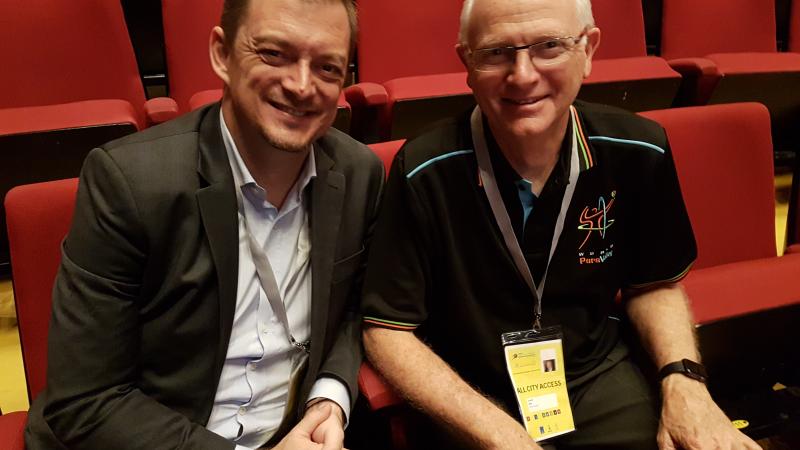 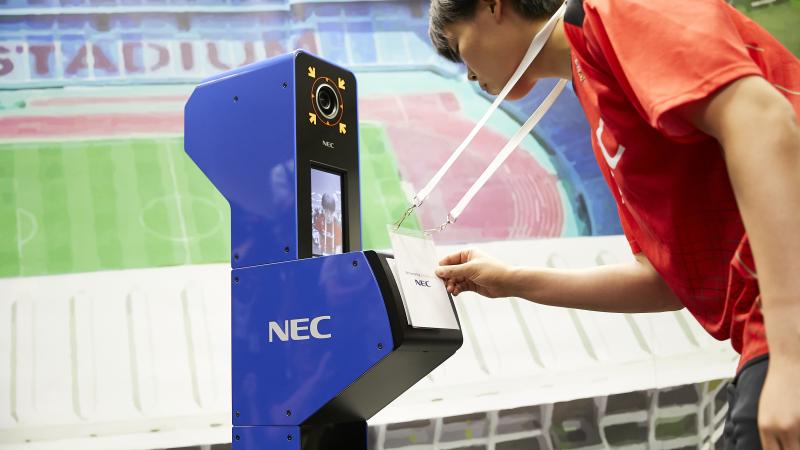