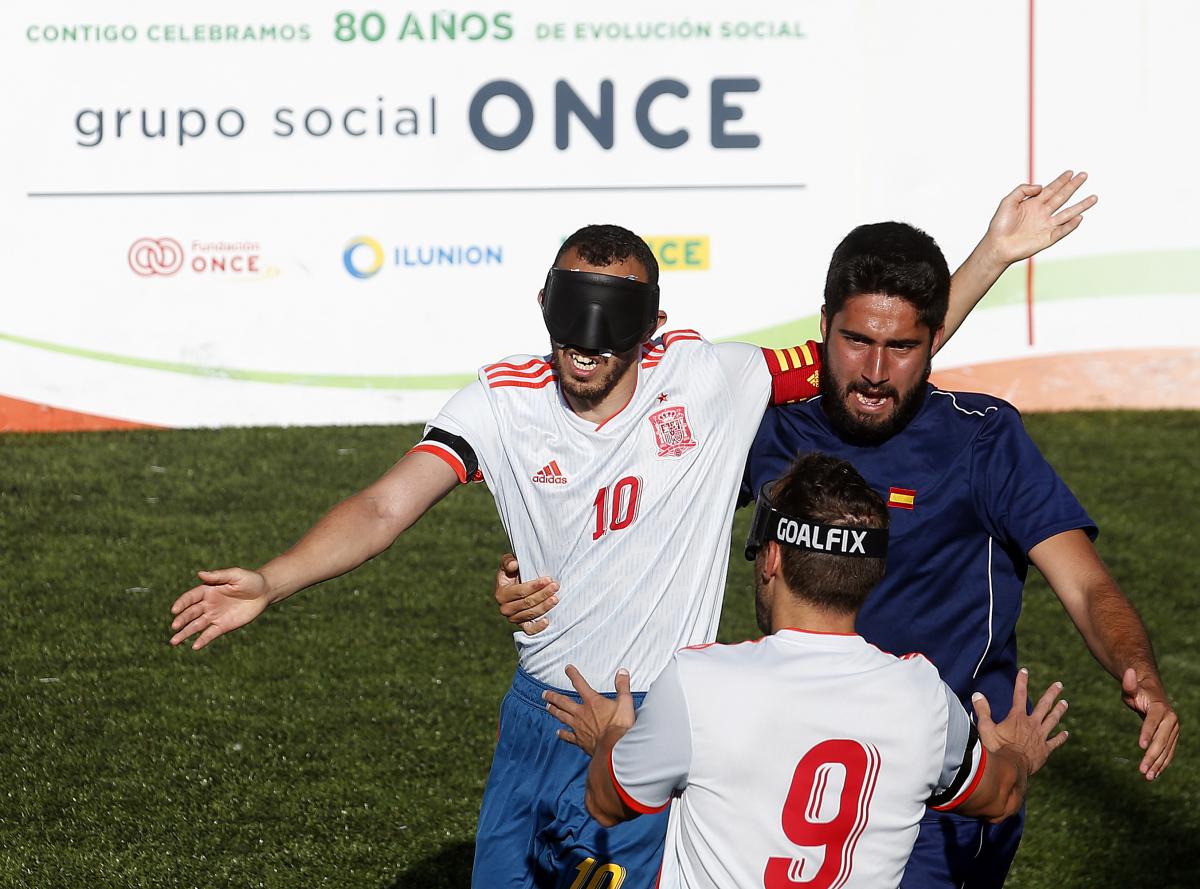 With 13 years playing for Spain’s national blind football team, Adolfo Acosta has a lot of experience playing at the highest levels.

He was able to use his wealth of knowledge at home for the first time in June when the World Championships came to Madrid.

“It is a bittersweet feeling,” Acosta said. “I think the team deserved a better position in the Championships. After the first phase, we played much better and were stronger but without luck in the match with Russia in the quarter finals.”

As well as the title on offer, Madrid 2018 offered a spot for the winners at the Tokyo 2020 Paralympic Games which get underway in two years’ time. The place eventually went to Brazil after a convincing 2-0 over Argentina in the final.

But Acosta and his teammates are grateful to have had the chance to compete at home:

“It has been an incredible and very rewarding experience. I had been playing since 2005 without playing an official international Championship in Spain and I really wanted to,” Rodriguez said.

“Madrid is also the city I live in. Having the support of your family and friends is very special. Also the students and workers of the Sacred Heart School [the venue of Madrid 2018] have given us a lot of support and love. I take a very special memory of all the people who have been supporting us during this World Championship.”

Spanish national team members also play in club teams throughout the season. As a side they train together twice a month at the Antonio Vicente Mosquete Sports and Cultural Complex. There they have the facilities to continue their preparations for major Championships.

Spain are now looking ahead to 2019 when they will get another chance to qualify. The winners of the European title, although the host has not yet been decided, will be heading to Tokyo 2020.

“Finally I have good vibes, we have demonstrated that we have a good team to keep on fighting, with clear goals, and a lot of experience,” Acosta said. “The level of the Championships has been quite well, but Brazil were superior to the rest.

“The qualification for the 2020 Paralympic Games is going to be complicated. In Europe there are several competitive teams, we must fight to play the final of the European Championship next year.” 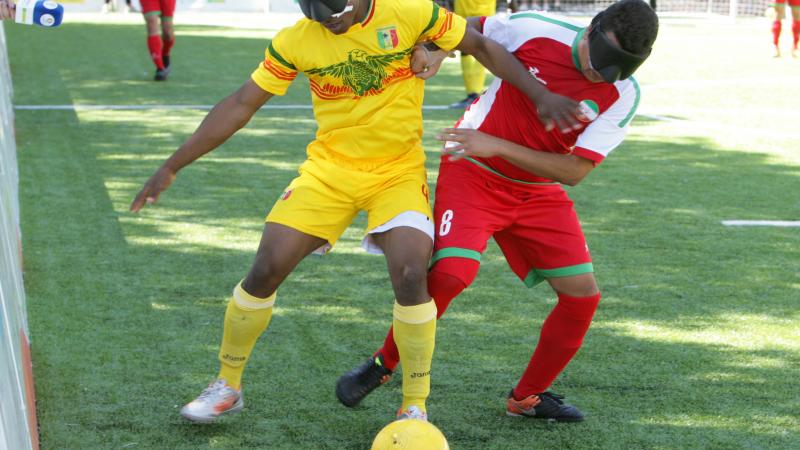