There are a total of 23 pictograms covering 22 Paralympic sports and 50 covering 33 Olympic sports. 26 Feb 2020
Imagen

There are a total of 23 pictograms covering 22 Paralympic sports and 50 covering 33 Olympic sports. Their innovative designs aim to reflect the modern era symbolised by the year 2020 and enhance spectator enjoyment of events, both at venues and via TV broadcasting to national and global audiences.

Static sport pictograms were first introduced at the Tokyo 1964 Games and arose from a need to communicate visually with an increasingly international group of athletes and spectators.

The Tokyo 2020 sport pictograms, unveiled in 2019, are designed to subtly communicate the characteristics and athleticism of each sport, as well as artistically highlight the dynamism of the athletes.

The new kinetic sport equivalents honour the legacy of past Paralympic and Olympic Games, while emphasising that the Tokyo 2020 Games will be the most innovative Games ever. 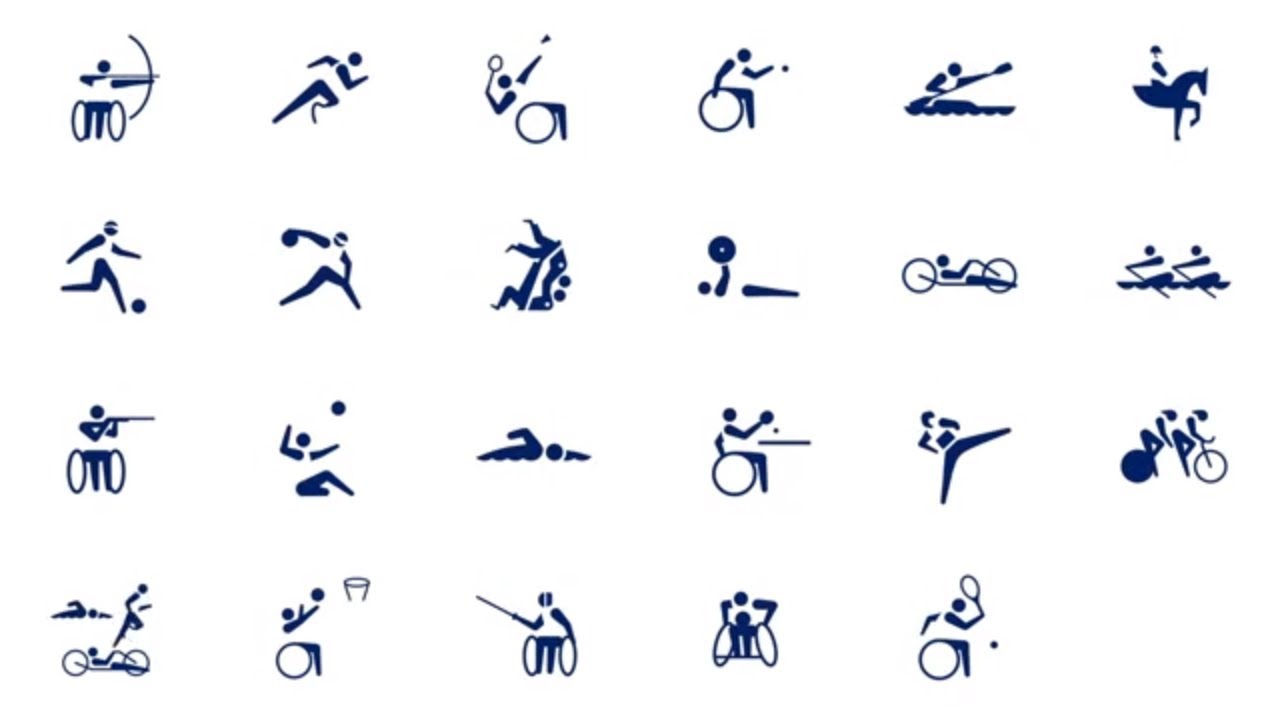 In order to reproduce the original pictograms dynamically, the Tokyo 2020 kinetic sport pictograms appear as a series of three movements: appear, static, and disappear.

These recreate the three-dimensional movement of athletes in two dimensions, and are able to express more dynamic movements such as twists. Japanese motion designer Kota Iguchi oversaw the development of the kinetic sport pictograms.

He commented, “For the first time in the history of Paralympic and Olympic Games, we have taken on the challenge of animating the sports pictograms. It took more than a year to create them, with input from so many people helping us add movement to the static pictograms, which were developed by a team led by graphic designer Masaaki Hiromura.

“The new kinetic sport pictograms will broaden the appeal of each sport by means of their beautiful and more easily conveyed expressions. I hope that they will brighten up each of the events and, while a creation of the Tokyo 2020 Games, I hope they will be passed on to future Games as a legacy for the future, as well as inspiring video designers in other countries.”

The kinetic sport pictograms will be used to depict individual sports at competition venues and during the broadcast of events. They will also be used on the Tokyo 2020 website and social media channels as well as featuring in digital signage, aiming to showcase some of Japan’s more innovative technologies to the world. 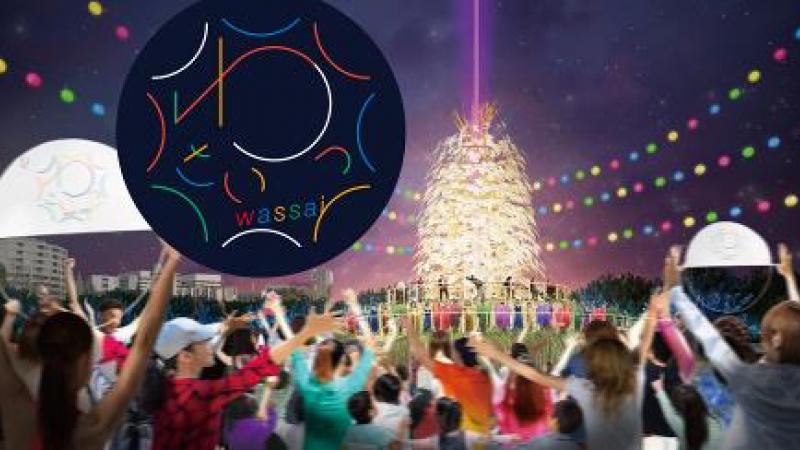