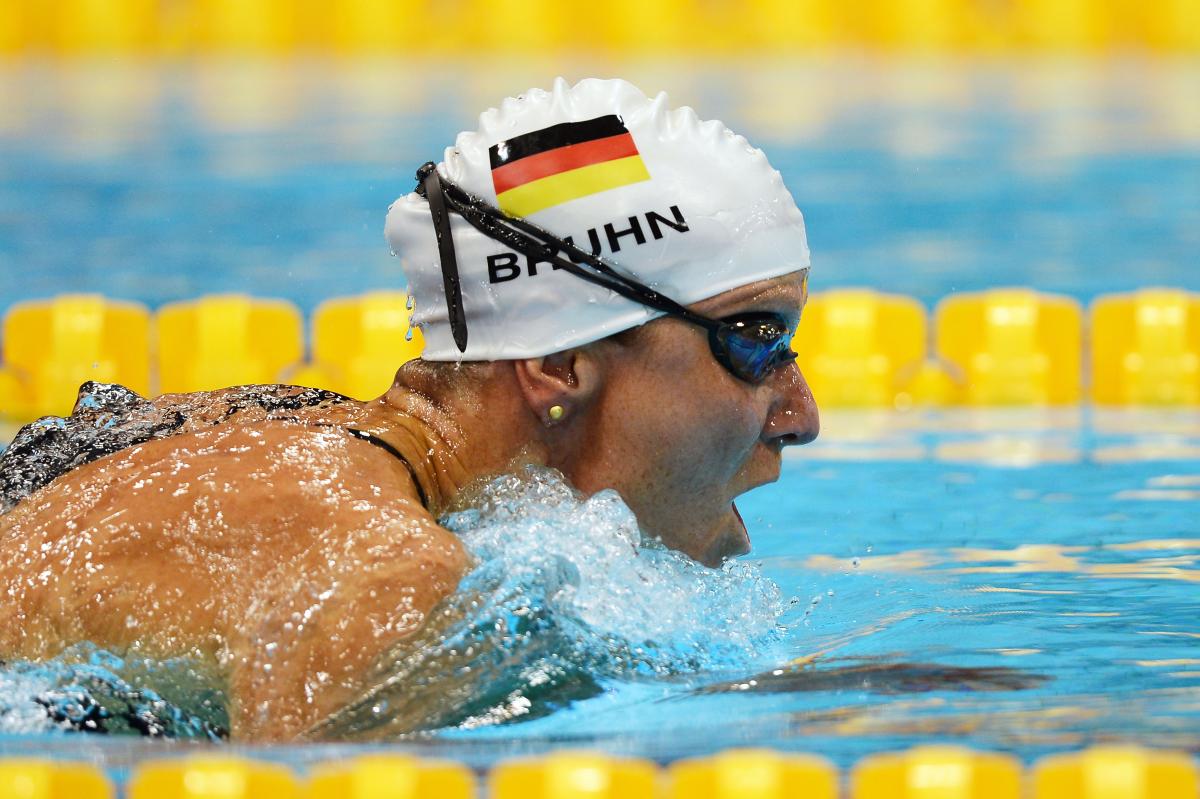 “This BAMBI not only ensures Kirsten's extraordinary sporting career is honuored, this Bambi also documents the incredible capacity of people with disabilities."

Kirsten Bruhn, who won gold in 100m breaststroke SB5 and silver in the 100m backstroke S7 at the London 2012 Paralympic Games this summer, won a BAMBI award last Thursday (22 November), which recognises someone who affected and inspired the German public through international media.

Bruhn, now a two-time Paralympic champion, received the honour for both her achievements in the pool and for her volunteer work in the rehabilitation and integration of disabled people.

“This BAMBI not only ensures Kirsten's extraordinary sporting career is honuored, this Bambi also documents the incredible capacity of people with disabilities," said President of the German Disabled Sports Association, Friedhelm Julius Beucher.

The three winners were presented with their trophies during a ceremony held at the German Sports and Olympic Museum.

In London, Kober, 41, won gold in both the shot put and javelin in the F34 class. Wollmert won table tennis singles gold in class 7 at his sixth Paralympics but is perhaps best known for comforting opponent Will Bayley of Great Britain after the match.

Germany’s women’s wheelchair basketball team, coached by Holger Glinicki and led by Marina Mohnen and Marieke Adermann, helped the country win their first gold in the sport since 1984 after defeating Australia in the finals.

Some of the nation’s top politicians, athletes, media and representatives of society of business were in attendance. 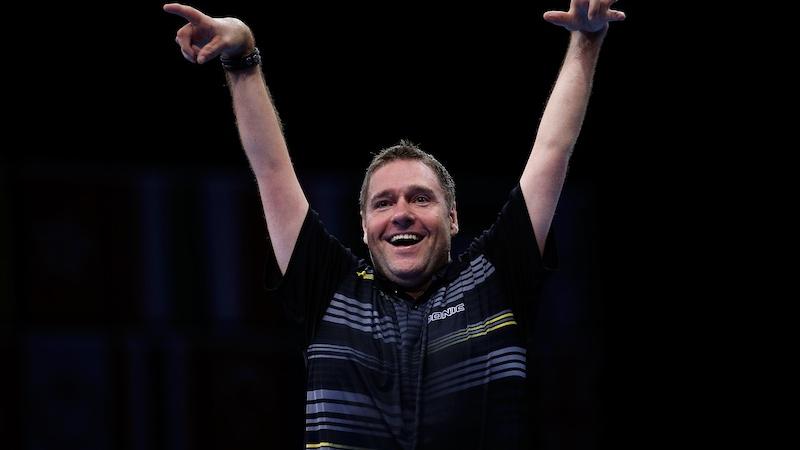 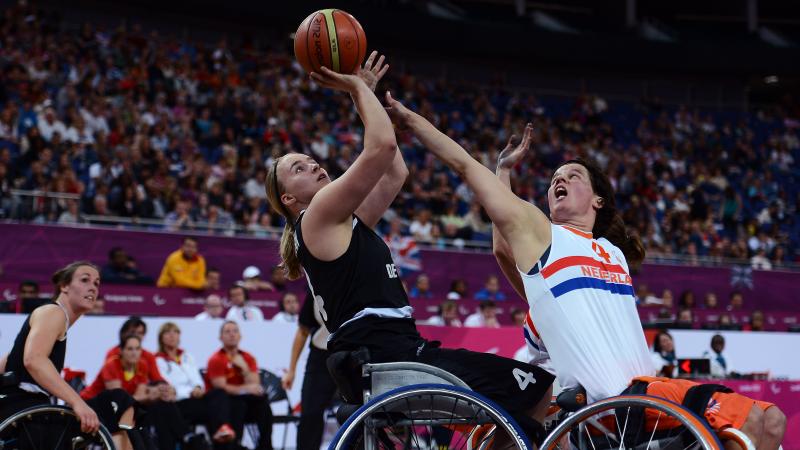