China’s powerlifting champion explains his workout regimen as he prepares for the IPC Powerlifting Asian Open Championships in July. 26 May 2015
Imagen 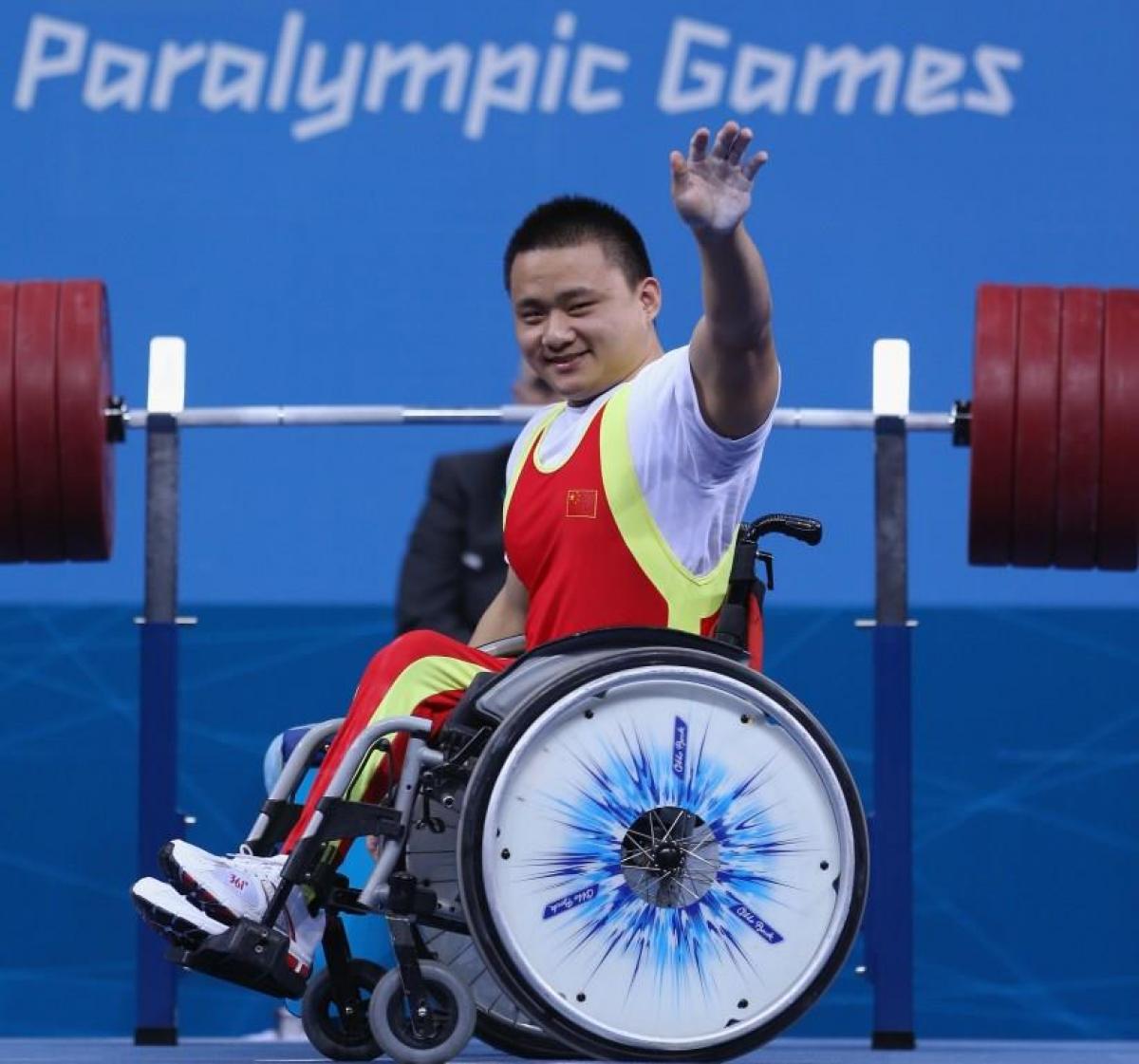 Liu Lei of China celebrates a world record lift and takes gold in the Men's 67.5kg competition at the London 2012 Paralympic Games.

“Every week I train for three days, two sessions per day. Mainly technique, movement and strength and muscle training.”

The Chinese standout owns the 2014 world title in the men’s up to 65kg category, but recently lost his world record to Iraqi rival Rasool Mohsin.

By following his own tried and tested training over the next two months, Liu believes he will be able to improve and challenge for the mark again from 26-29 July.

Like many para-athletes, Liu works a day job to supplement the limited income he earns in his sporting career. Because of the additional commitment, he must fit his training into small blocks of free time throughout the day.

“I work at a local disabled people’s federation related to sports and cultural affairs,” Liu said. “My training is carried-out during spare times, normally two hours a day.”

It is only in the lead-up to major international competitions that he is able to fully focus on his sport.

“Before big events, I ask to take a leave from work and stay with my team for training,” Liu said. ”During those blocks, I train for four hours per day.”

In a sport focused on lifting weights, it would seem natural to spend the majority of training time doing just that.

Liu, however, knows from experience that a combination of cardiovascular work, flexibility and strength training are critical to success.

The two-time Paralympic champion from the Beijing 2008 and London 2012 approaches each of his workouts with a specific goal in mind.

Liu, who contracted polio as a young child, also devotes time during each training session to old injury rehabilitation and future injury prevention.

Liu does not work with a dedicated sport nutritionist for meal planning. Instead, he maintains a healthy diet on his own, making sure to stick to staples prior to competition.

He prefers to avoid vitamins and supplements, instead choosing everyday foods that are rich in nutrients.

“My nutrition comes mainly from the daily meals, nothing special,” Liu said.

Finally, Liu is a strong believer in competing clean: “A clean game is basic for all sports,” Liu said. “It is the top priority for both an athlete’s physical health, and the fairness of the sport.”

Liu hopes to see his training efforts pay off Almaty 2015.

More than 125 athletes from 25 countries are expected to compete in Almaty, as the event is a crucial step toward qualification for the Rio 2016 Paralympic Games.

More information about the 2015 IPC Powerlifting Asian Open Championships can be found at Almaty2015.com. 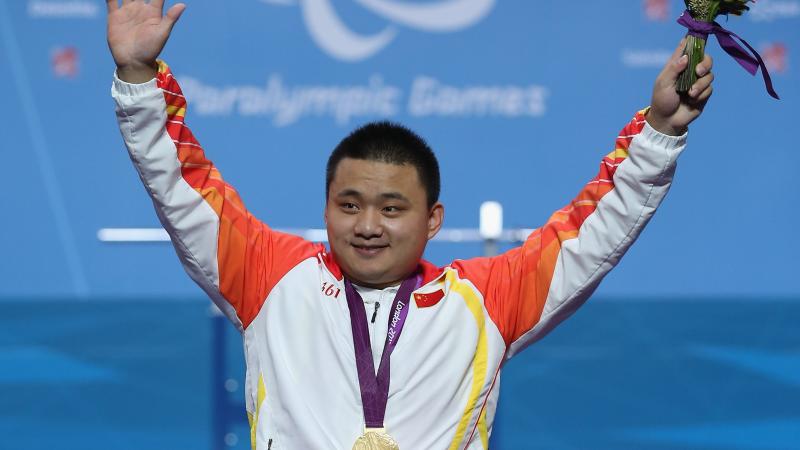