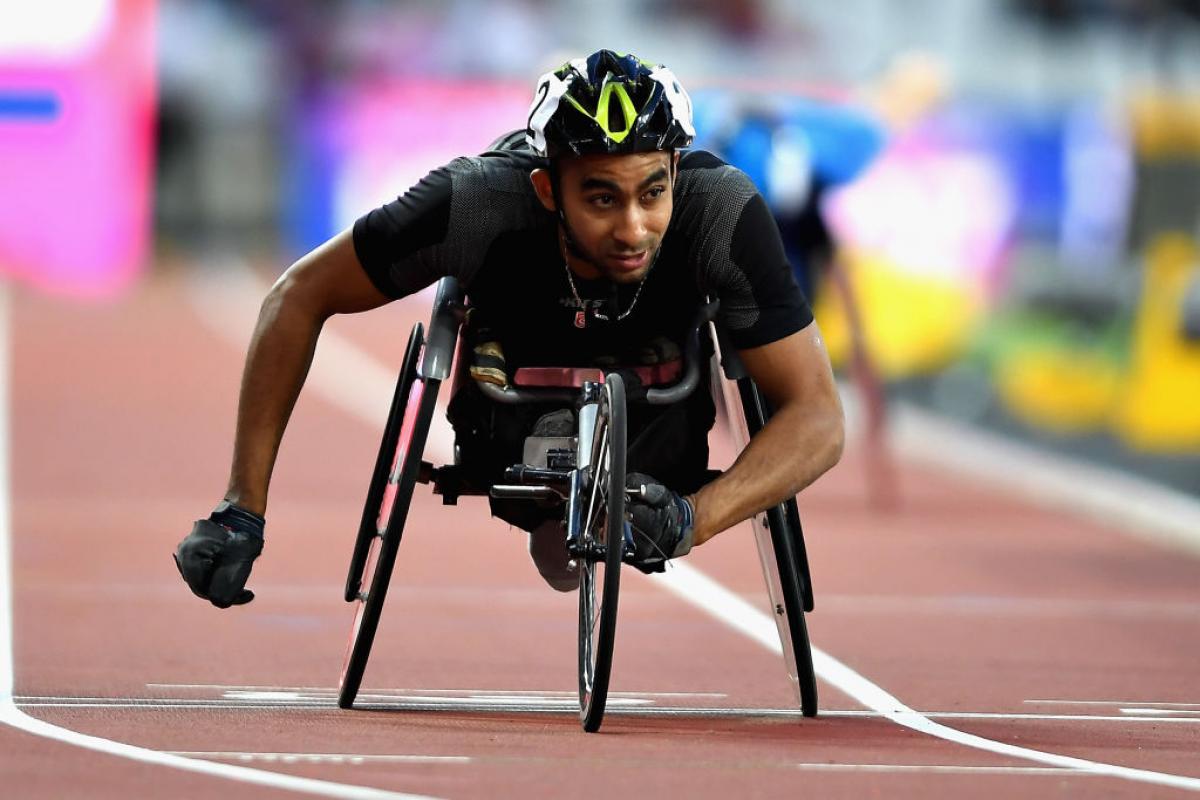 Local stars excelled on the opening day of competition (Friday, 22 June) at the Tunis Grand Prix in Tunisia, as world champions Walid Ktila, Yassine Gharbi and Rima Abdelli all notched up wins at the city’s Rades Stadium.

Ktila’s training partner Gharbi (1:40.10) was the clear winner in the 800m T54 - albeit significantly slower than the world record time set by the USA’s Daniel Romanchuk one week ago.

Gharbi is the reigning world champion in the 200m and 400m T54 however and smashed the world record in the latter event earlier this year; he is also ranked number one in the world over 200m, so expect the 28-year-old to impress in his favoured events over the next two days of competition.

There was further local celebrations as 22-year-old Samar Ben Koelleb (8.43m) – who clinched two bronze medals at the London 2017 World Championships to add to her silver from Rio 2016 –finished top of the podium in the women’s shot put F41 with her best throw so far this year.

But it did not all go Tunisia’s way as reigning Paralympic and world champion Maroua Ibrahmi suffered defeat at the hands of Morocco’s Fouzia El Kassioui in the women’s shot put F32/33.

El Kassioui had entered the competition as the best in the world this year, and her consistency over the six-metre mark, including a massive winning throw of 6.95m, proved too much for her rivals.

International names also came out on top at the penultimate World Para Athletics Grand Prix of the season.

The 25-year-old, who won in Paris (France) one week ago, sits top of the world rankings in her class.

India won all five of their medals at last year’s World Championships in field events, and they continued to excel in Tunisia as world silver medallist Amit Kumar Kumar (29.42m) won the men’s club throw F51, while in the men’s shot put F57 Kuniya Puyil Sujith threw 11.47m with teammate Bhagat Singh (11.19m) in second place - the only Para athletes to go beyond the 11-metre mark. 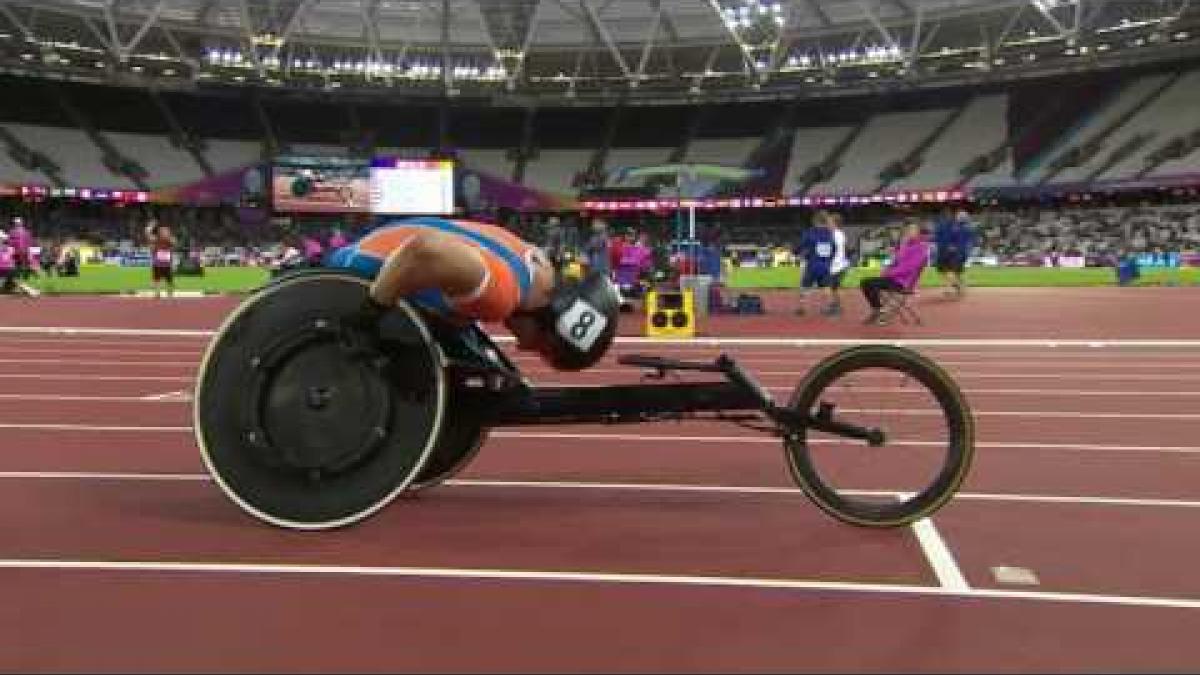 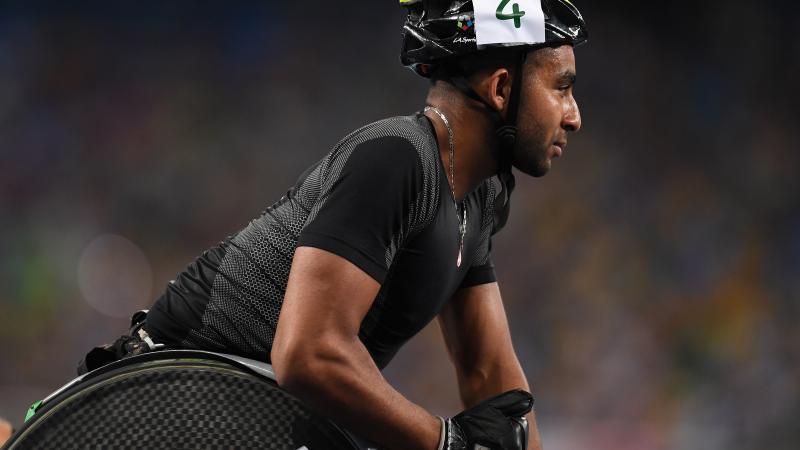 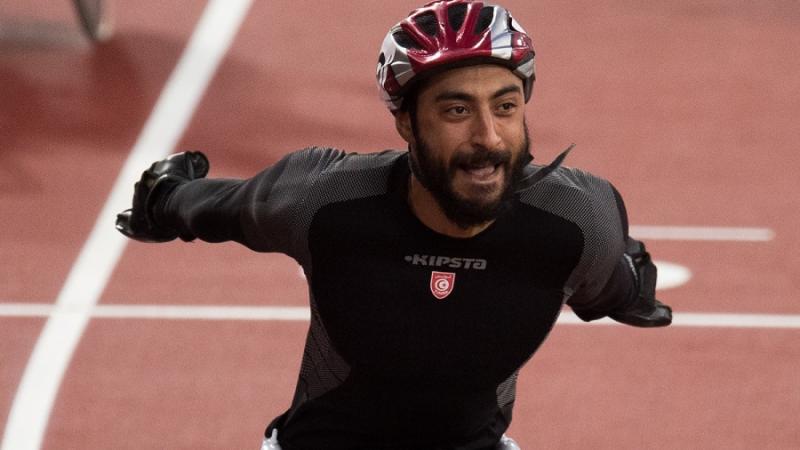