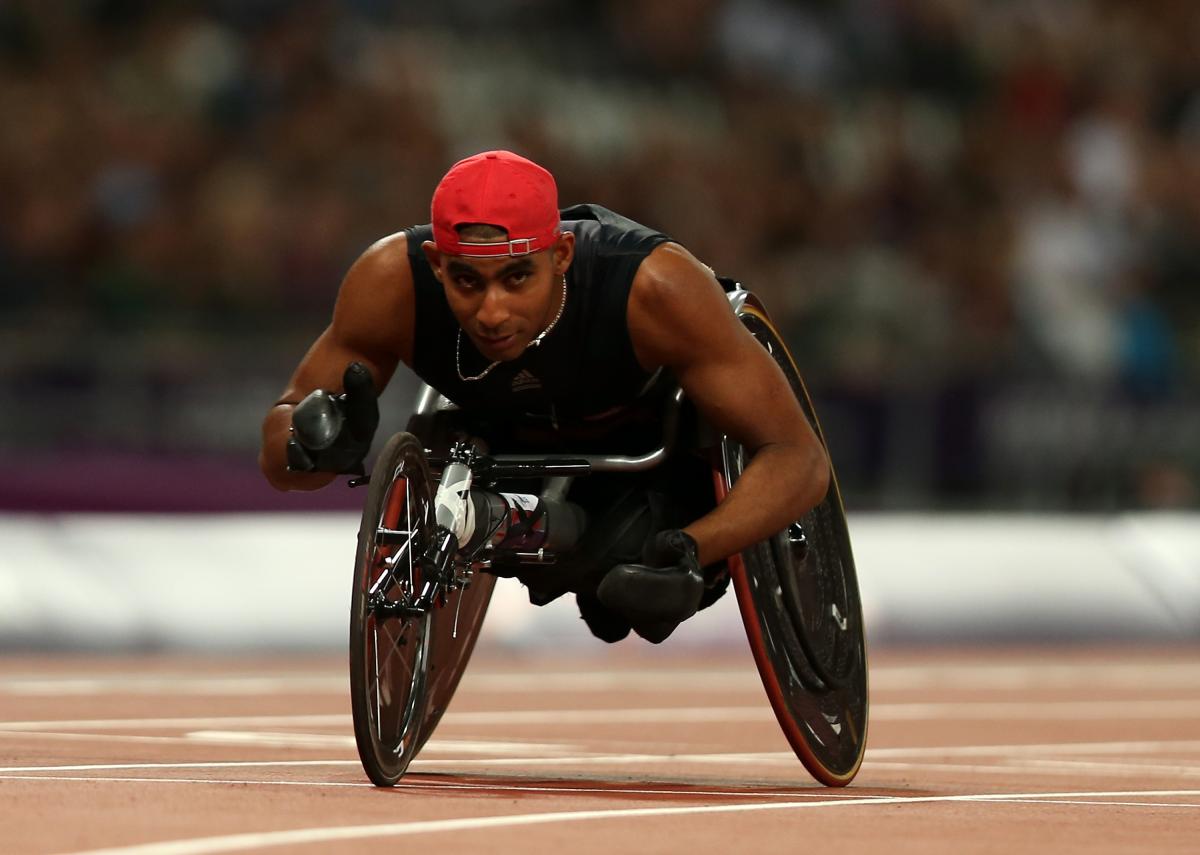 The two-time Paralympic champion now holds the T34 world record in all distances from 100m through to 800m, all events he is also the world champion in.

After breaking the 200m and 800m T34 world records on Sunday (23 February), Tunisia’s world and Paralympic champion Walid Ktila was in record-breaking form again on Monday (24 February), this time in the men’s 400m T34 at the IPC Athletics Grand Prix in Dubai, UAE.

In blustery conditions, the 28-year-old finished the 400m in 50.95, 0.58 seconds quicker than his previous world record set in Nottwil, Switzerland, last May.

The two-time Paralympic champion now holds the T34 world record in all distances from 100m through to 800m, all events he is also the world champion in.

On the third day of competition at the first IPC Athletics Grand Prix of the season, six regional records were broken, and there was a strong showing by Asian athletes which bodes well for October’s Asian Para Games in Incheon, South Korea.

There was double delight for Indian athletes with Ankur Dhama and Vikas Dagar each breaking an Asian record apiece.

Dhama (2:09.41) lowered the 800m T11 Asian record, set more than 10 years ago, by more than five seconds, whilst teammate Dagar (14.26m) set a new discuss F43 world record, his second regional record of the meeting following his performance in the shot put.

Uzbekistan’s Fakriddin Khamraev also followed up his 1,500m T13 Asian record from the weekend with a sensational run in the men’s 800m. His time of 1:53.20 was just 0.70 seconds outside the world record, but smashed the previous Asian record set at the 2010 Asian Para Games by over 14 seconds.

A European record was set in the field by Bulgaria’s Mihail Hristov who leapt 6.00m in the long jump F45.

One athlete who is certainly making a name for herself in Dubai is Great Britain’s Maria Lyle. The 14-year old followed up her 200m T35 world record from the weekend with a victory in the 100m T35/36, posting a wind assisted 14.58, to beat Germany’s T36 world champion Claudia Nikoleitzik into second place.

Competition in Dubai will come to a close on Tuesday (25 February) with 28 different events.

This year's Grand Prix series will visit nine countries in four continents with the next event after Dubai taking place in Beijing, China in mid-April. Meetings will then be held in Sao Paulo, Brazil; Arizona, USA; Nottwil, Switzerland; Grosseto, Italy; Berlin, Germany; and Tunis, Tunisia. The series will climax in late August with the IPC Athletics Grand Prix Finals in Birmingham, Great Britain. 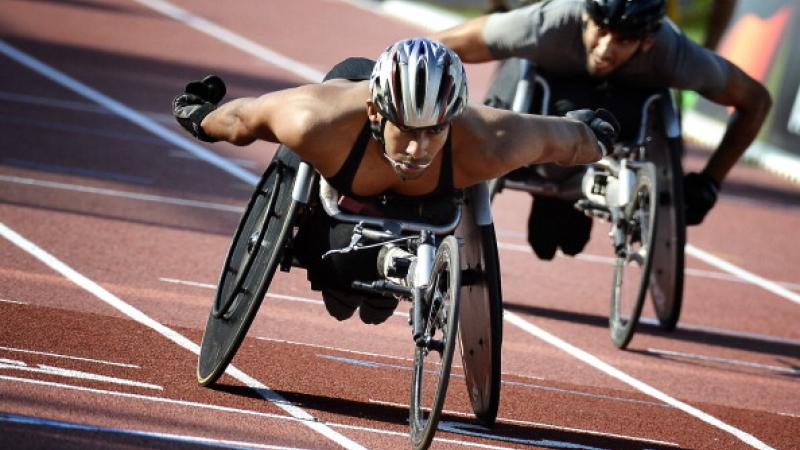