Team USA will send its largest delegation to the Paralympics with 267 members. 23 Aug 2016
Imagen 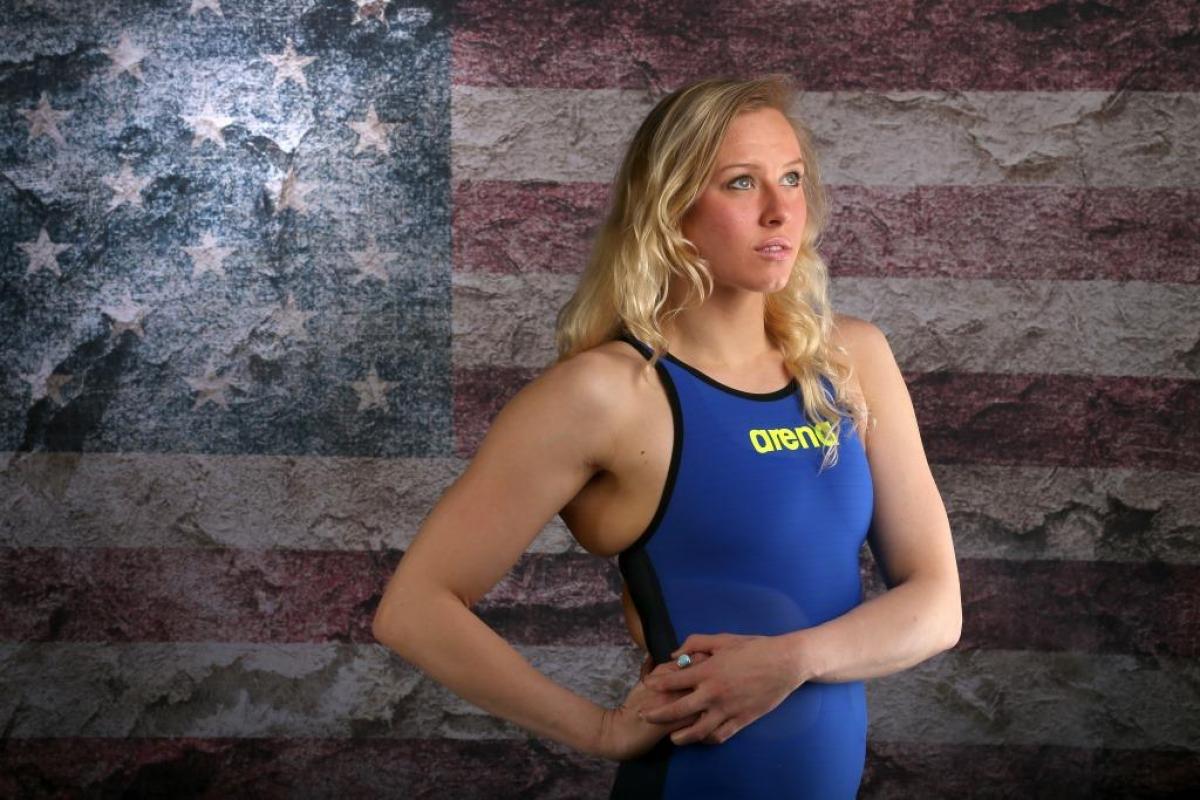 US Paralympics has announced its full team competing at the Rio 2016 Paralympic Games, held 7-18 September. The 267-member team, which includes seven guides for athletes with visual impairments, is the largest US delegation in history.

“We are very excited and proud to announce our largest team yet to compete in the Paralympic Games,” said Rick Adams, chief of Paralympic Sport and National Governing Body Organisational Development, United States Olympic Committee (USOC). “To see our team increase in size by more than 17 per cent since London is tremendous, and it shows the growth of the Paralympic Movement here in the US. This team of 267 athletes is not only going to excel on the field of play, but they are also going to captivate the nation with their athleticism and determination, inspiring the next generation of amazing athletes.”

US athletes will compete in 20 sports contested throughout the 11 days of competition.

For the first time since 2004, Team USA qualified all eight of its team sports to compete in the Games.

At the London 2012 Paralympic Games, Team USA claimed a total of 98 medals, finishing fourth in the medal count. Among the members of the 2016 US Paralympic Team are 14 reigning Paralympic champions, and 18 athletes who won multiple medals in London, including swimmer Jessica Long (five gold, two silver, one bronze) and track and field athletes Raymond Martin (four golds) and Tatyana McFadden (three golds, one bronze).

The team also includes 30 military veterans and active duty service members, some of whom were wounded in Iraq and Afghanistan.

The 2016 US Paralympic Team roster may still be adjusted due to injury, illness or exceptional circumstances until the technical meetings for each sport.

• Cyclist Allison Jones has the most Games experience with this being her eighth Paralympic Games, goalball athlete Jen Armbruster is making her seventh Games appearance, and six athletes are competing in their fifth Games. In total, 125 athletes have prior Games experience, while 142 are making their Paralympic debut.

• Swimmer Jessica Long is the most decorated athlete with 17 Paralympic medals, with Tatyana McFadden owning 11 medals. In total, there are 69 Paralympic medallists on the team.

• There are 30 military athletes on the team, three continue to serve on active duty in the US Army: shooter John Joss, swimmer Elizabeth Marks and archer Michael Lukow. The Army has the largest representation with 20 athletes, with six athletes having served in the Marine Corps, three in the Navy and one in the Air Force. Triathlete Krige Schabort served in the South African Army.

• There is a 109.22cm difference in height between the tallest and shortest member of Team USA. High jumper Roderick Townsend is 200.66cm, while wheelchair basketball player Trevon Jenifer is 91.44cm tall.

• In the track and field competition at the Rio 2016 Paralympic Games, the United States will be represented by 66 athletes, including four guide athletes, making it the largest sport delegation for Team USA.

• Grace Norman and Allysa Seely will pull double-duties as they compete in both Para triathlon and track and field.

• Oksana Masters and Alana Nichols are both competing in their third Paralympic sport in Rio. Masters is competing in cycling after previously medalling in rowing and Nordic skiing, while Nichols will make her Para canoe debut after winning gold in wheelchair basketball and alpine skiing. 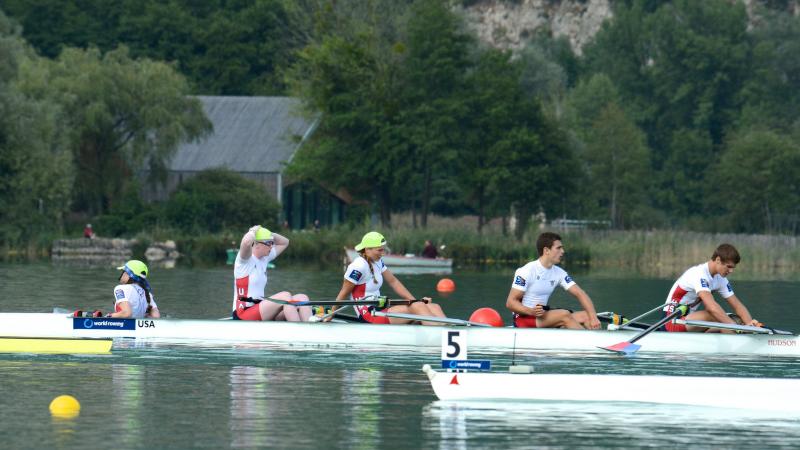