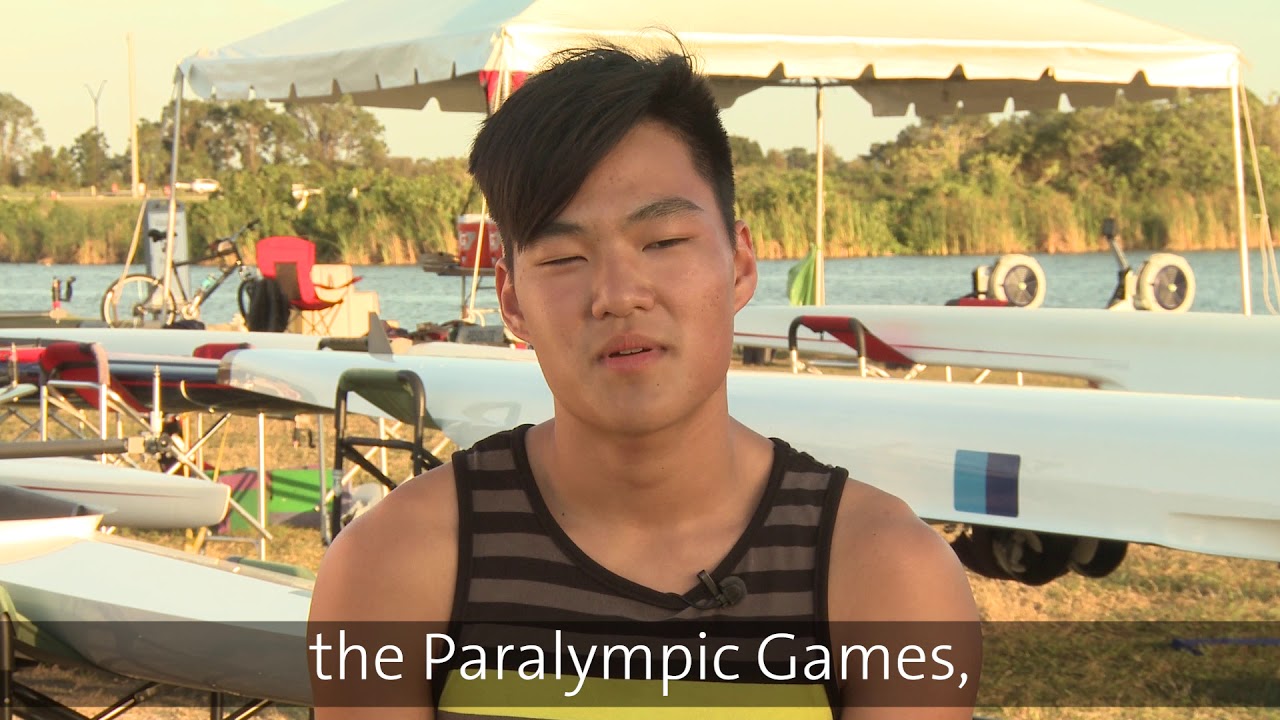 “Of the four Paralympic values I identify most with determination, because my whole life I’ve been very determined and I believe that I can do anything I want to.”

One month on from becoming the youngest US athlete to compete at the 2017 World Rowing Championships, 17-year-old Isaac French is already setting his sights on the next Paralympic Games.

The home crowd at the Worlds in Sarasota-Bradenton, USA, was thrilled by his performance alongside Laura Goodkind, 31, as the duo reached the final of the PR2 Mixed Double Sculls, eventually finishing fifth.

“I didn’t really know what to expect, as this were my first World Rowing Championships. We started to practice together only a month before the competitions, so getting to the final was a great result”, he said.

After such a successful Worlds debut, French is now focused on getting a spot to represent the US team in the next Paralympic Games. “My long term goal is to go to Tokyo in 2020. For the midterm is to become a faster rower, a better person and a better friend and family member”, said French.

And he has already chosen the most inspiring Paralympic value. “Of the four Paralympic values I identify most with determination, because my whole life I’ve been very determined and I believe that I can do anything I want to.”

The venue for the Worlds was not unfamiliar to French. Earlier this year he took part in the 2017 Para-Rowing International Training Camp and Regatta organised by USRowing, World Rowing (FISA) and the Agitos Foundation, also in Sarasota-Bradenton.

The training camp, one of the projects funded by the Agitos Foundation Grant Support Programme (GSP), brought together 29 athletes and coaches from US, Mexico, Trinidad & Tobago, Saint Vincent & the Grenadines and Chile. From 4-12 March, French and the other participants took part in training sessions and workshops and had the opportunity to learn more about physiology, nutrition, injury prevention and also other Para sports.

The camp ended with the first Para regatta to feature a 2000m distance race, since the World Rowing’s 2017 Extraordinary Congress decided to double the distance from 1000m to 2000m for all World Rowing events.

The teenager, who was born without tibias and had a double through-the-knee amputation at 4 years-old, had his first experience of Para rowing four years ago.

“I’ve been practising sport since I was 7, but I started with wrestling, as my grandfather is a high school wrestling coach in New York. Sports have been very important in my life, not only because my family is really into it, but because it keeps me in shape and allows me to have a lot of opportunities, like being here for example”, he said during the camp in March.

The training camp was the first time French competed in the PR2 Mixed Double Sculls, but he also liked to exchange knowledge with other athletes. “I enjoyed this camp because it brings athletes together. I like to meet people from other countries, because it gives me a new outlook onto the world and everyday life that I didn’t think about before”. 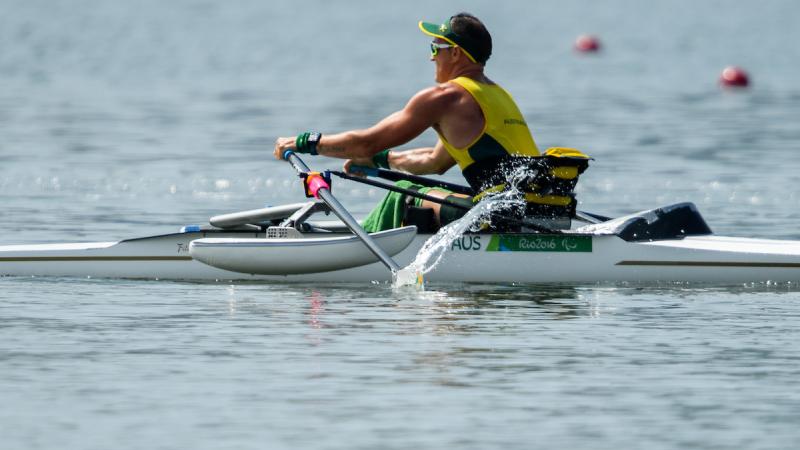