Members of the public have the opportunity to watch USA’s ice sledge hockey team that’s headed to Sochi 2014 next year. 03 Oct 2013
Imagen 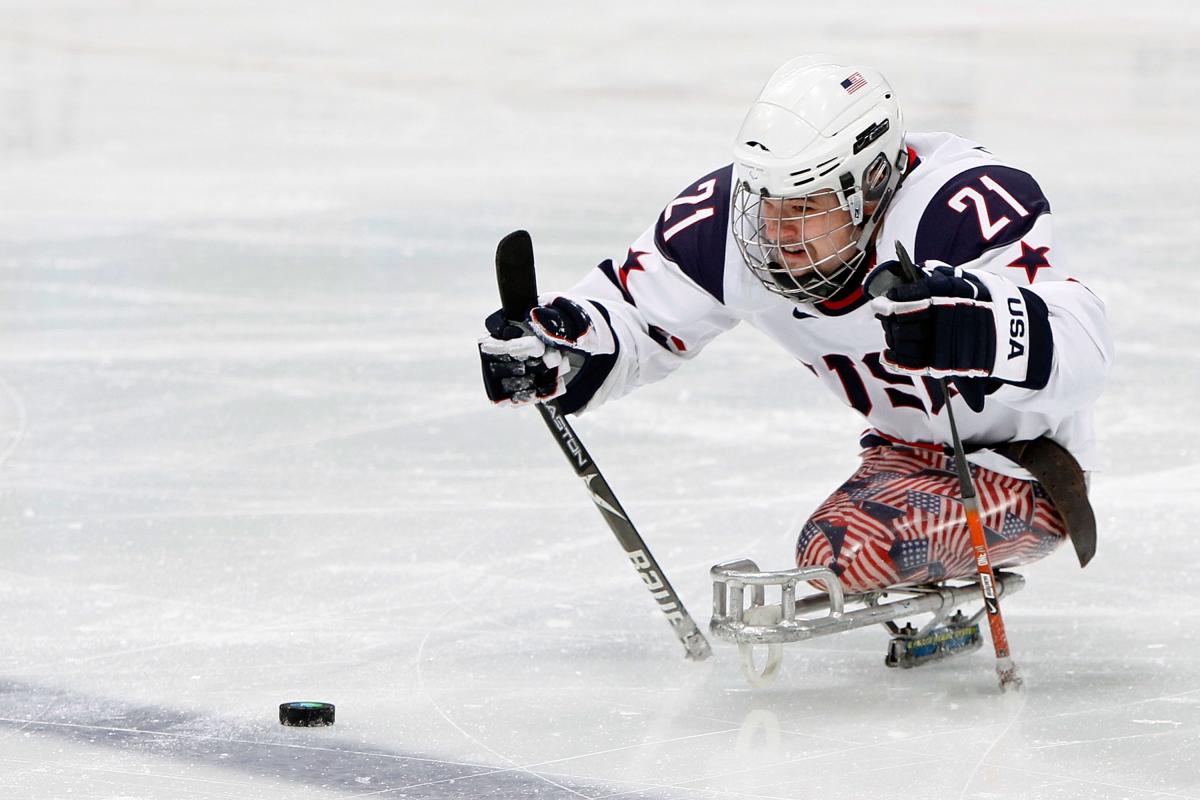 All games and practices will be open and free to the public.

USA’s ice sledge hockey team that will go to the Sochi 2014 Paralympic Winter Games next year will convene in Madison, Wisconsin this weekend (3-5 October) for their next stop on the road to Sochi.

Over the next three days at the Madison Ice Arena, Team USA will train together and play exhibition games against the US national development team.

The team are looking to defend their Paralympic gold medal in Sochi next year after having to settle for silver in April at the 2013 IPC Ice Sledge Hockey World Championships A-Pool.

USA head coach Jeff Sauer previously lived in Madison as the head coach of the University of Wisconsin men’s hockey team, and will now take the national sledge team there.

All games and practices will be open and free to the public.

Surrounding the training camp is the 2013 USA Hockey Disabled Hockey Workshop, at which coaches and administrators will receive on and off-the-ice training, including how to create and manage sledge hockey programmes. 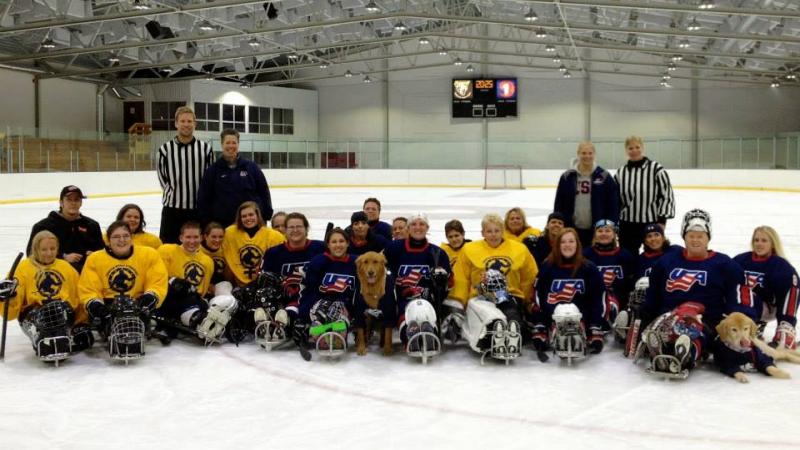