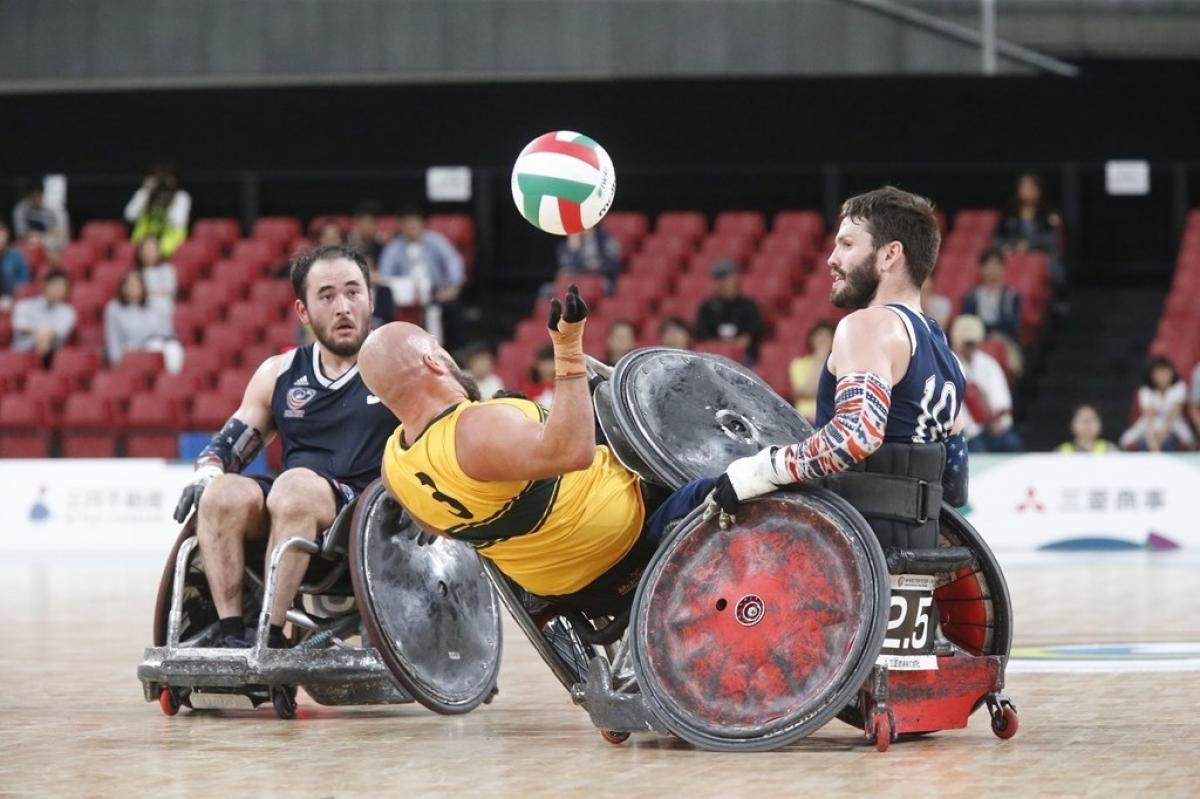 The USA has struck a major blow ahead of the Tokyo 2020 Paralympic Games by capturing gold at the 2019 World Wheelchair Rugby Challenge in Tokyo, Japan, earlier in October.

The wheelchair rugby powerhouse defeated Paralympic champions Australia, 59-51, in a replay of the gold medal match from the 2016 Paralympics.

After trailing by two points at the first break, Australia levelled the contest at half-time.

However, USA produced a near-faultless second half to storm to an eight-try victory.

“I thought we played well in some of our new lines, allowing Chuck (Aoki) and Josh (Wheeler) some quality rest during intense games.

“We also managed the clock well and took care of the ball. Our team prides itself on trusting each other through the ups and downs of the tournament.”

Australia was victorious against the USA in the pair’s last major gold medal meeting at the Rio 2016 Paralympics, but Delagrave said that was not a factor.

“I don’t think any win outside of the Paralympics erases the result of 2016,” he said.

“I think it’s dangerous to play for revenge or to try to ‘make up’ for years that are in the past.

“We have a lot to work on between now and Tokyo 2020, but this was a great ending to our 2019 campaign and I am excited for the challenge of the Paralympic year.”

Canada required triple overtime to get past France, 61-60, in the fifth-place playoff, while New Zealand finished the tournament on a high with a 54-47 win against Brazil for seventh spot. 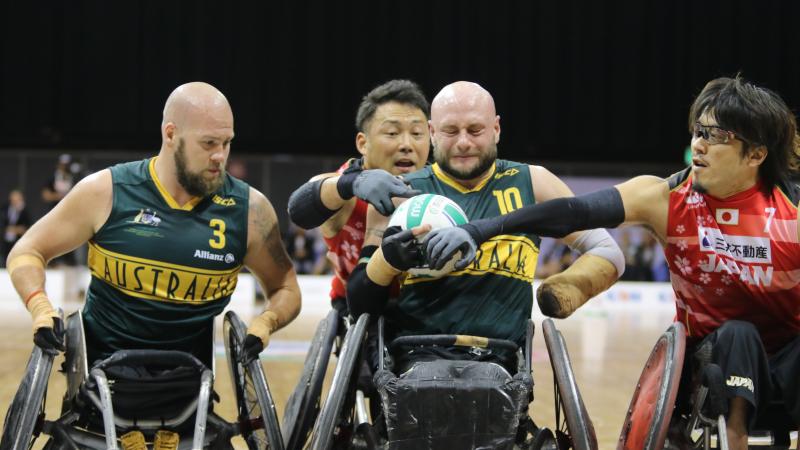 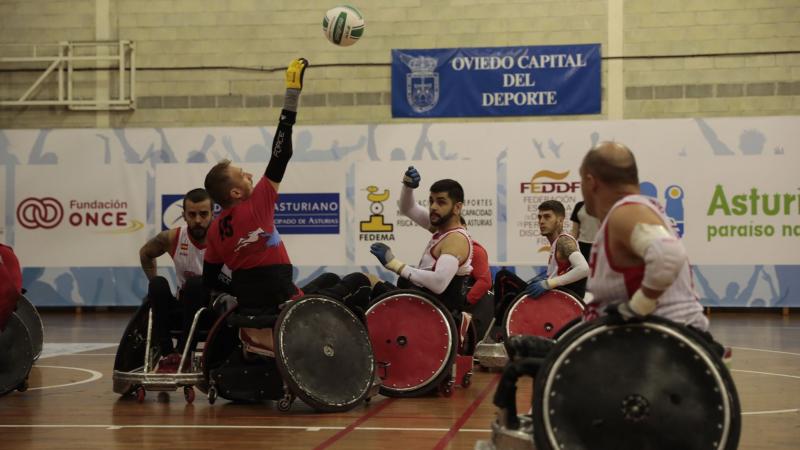 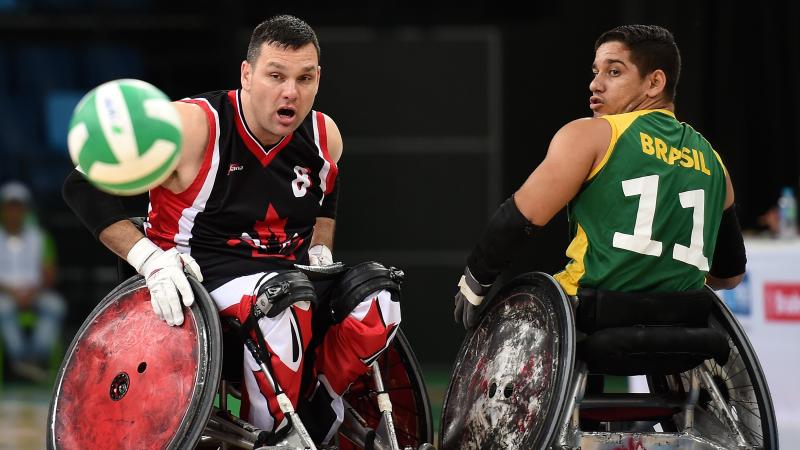 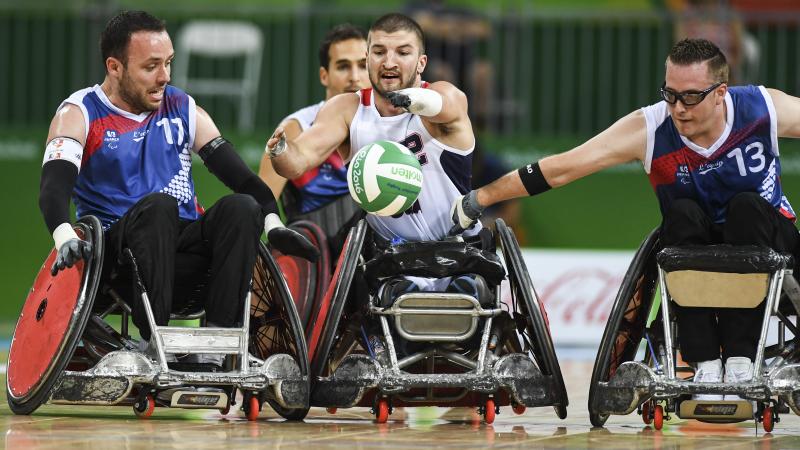 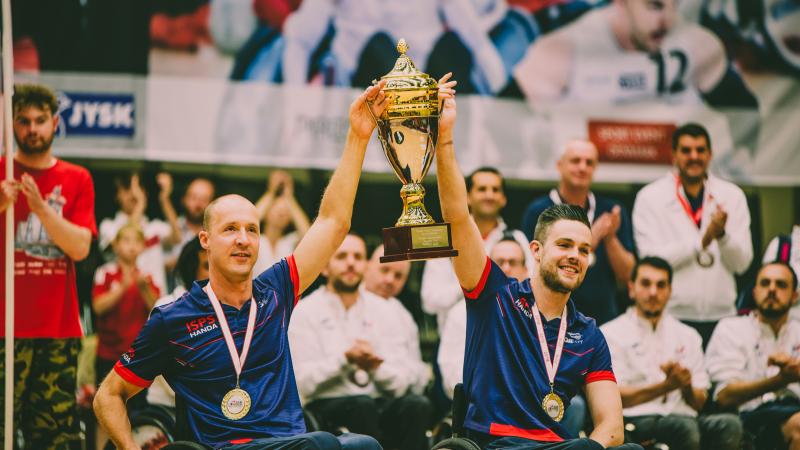