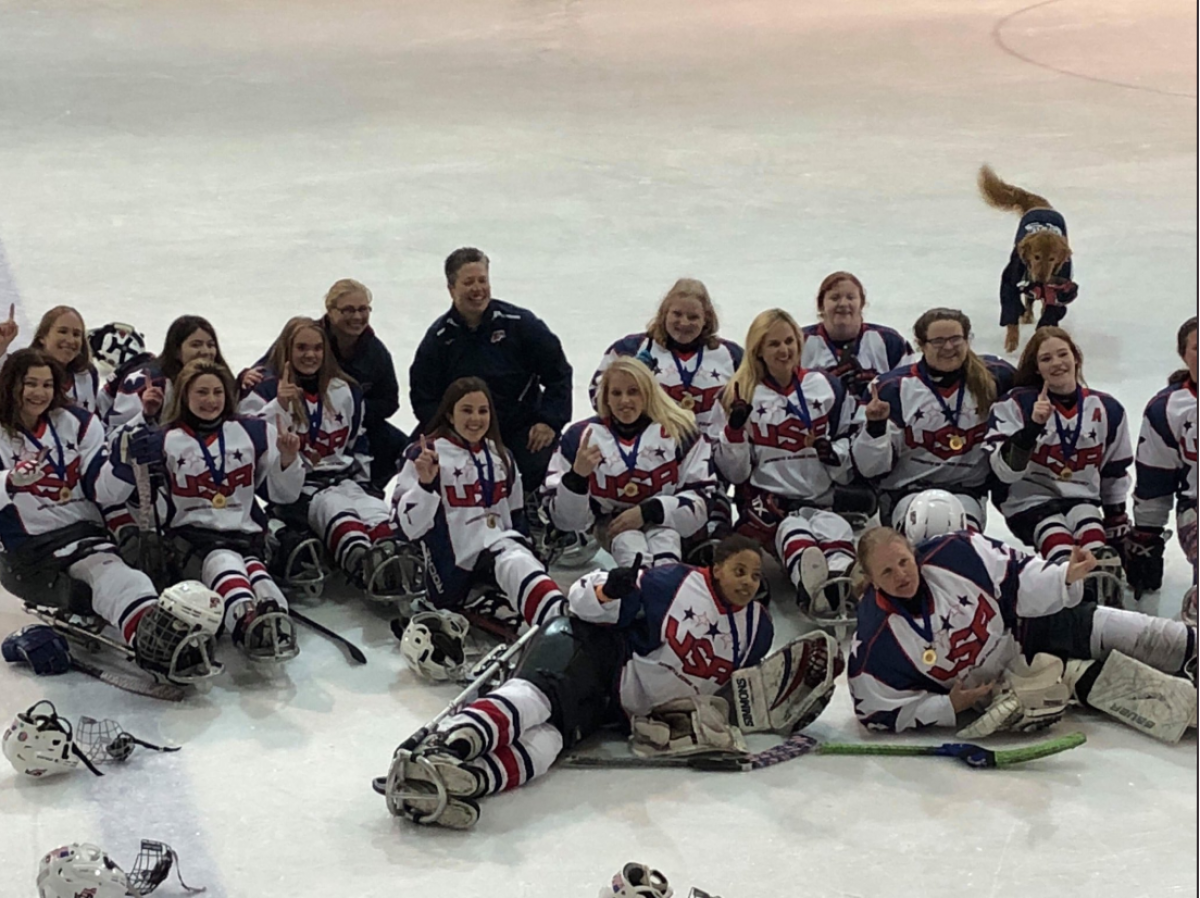 An Erica Mitchell goal gave the USA a 1-0 victory over Canada and the gold medal in the second Women’s International Para Ice Hockey Cup held in Ostrava, Czech Republic.

The final match took place on Saturday (5 May) at the RT Torax Arena.

It was the USA’s second gold in the competition following the triumph in the first edition in Brampton, Canada, four years ago which ended with a 5-1 win over the hosts.

As in 2014, this year’s edition was a three-team tournament with Team Europe, which includes the best Para ice hockey female players across the continent, finishing third place.

The Women’s International Para Ice Hockey Cup paralleled with the Women’s World Development Cup aimed at identifying and developing new athletes to take the sport to more countries and regions.

“Amazing things happened this past week. It is truly an honour to play with these amazing ladies. I want to send a shout-out to all the ladies that have helped get this team to where it is today. You all played a role in getting us to this moment and I am forever grateful. This is the start of something great,” said Mitchell on Facebook after the final against Canada.